Riddell excited to ride in Group One for great mate 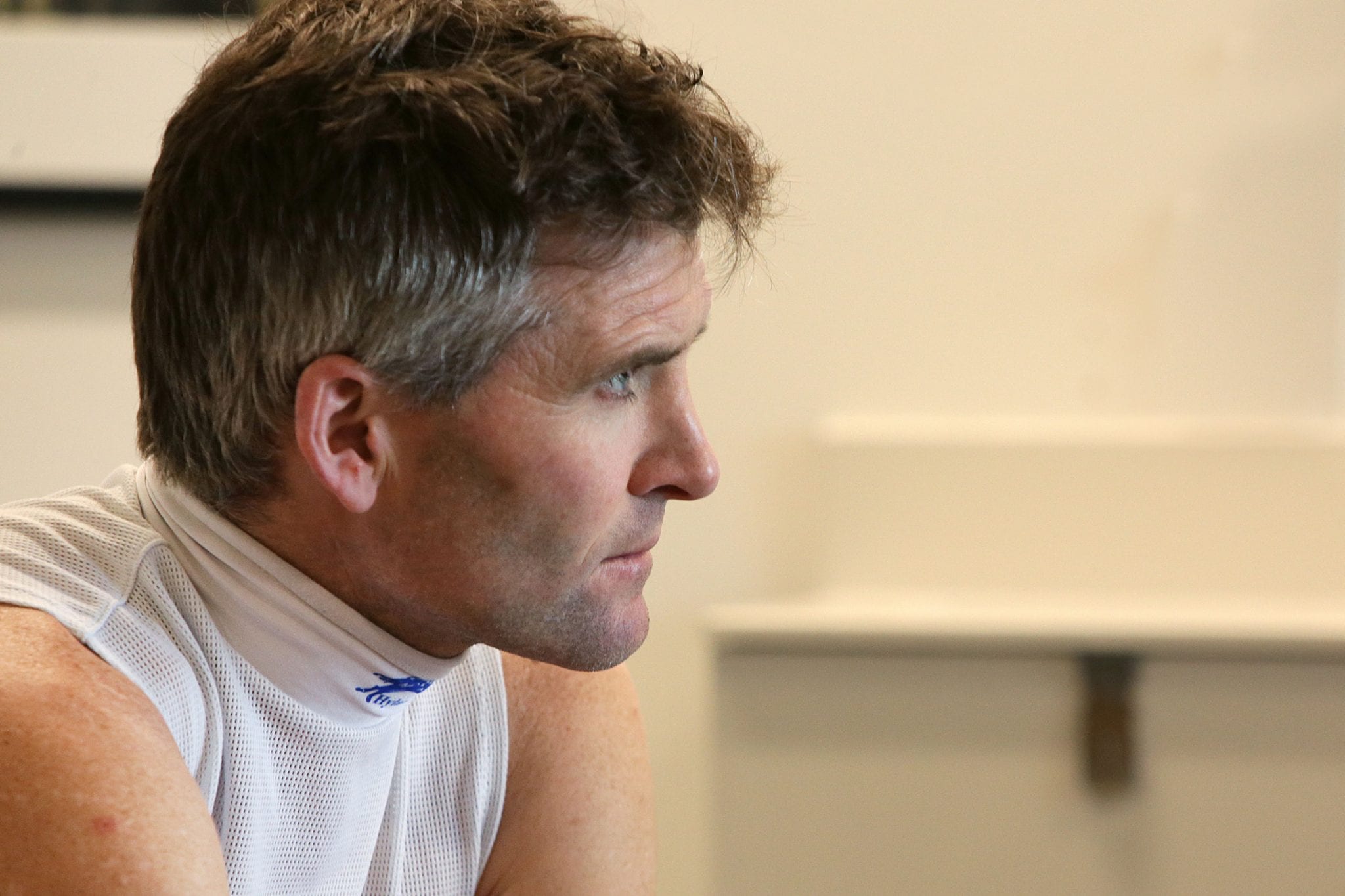 Jonathan Riddell would love nothing more than to ride a Group One winner for his great mate Ben Foote.

He will get his chance in Saturday’s Fiber Fresh New Zealand Thoroughbred Breeders’ Stakes (1600m) at Te Rapa aboard the Foote-trained Travelling Light.

Riddell and Foote were among the best jumps jockeys of their era nearly 20 years ago, diverging paths as Riddell focused his riding to flat racing and Foote turning to training and ready-to-run sales preparations.

“Us old jumps jockeys hang out together. I’m living at his place at the moment so you could say I’m part of the family,” Riddell said.

“We’ve won a heap of jumps races together but this will be the first time I’ve ridden in a Group One race for Ben. He helped me out at a time of need and it would be great to be able to win this one for him. Mind you, he probably won’t talk to me for a week if she gets beaten.”

Riddell was looking forward to his first raceday ride last weekend on 2020 Group 1 Levin Classic (1600m) winner Travelling Light, having ridden her in plenty of trackwork.

“I help Ben out a lot and I’ve followed Travelling Light’s career the whole way through. She’s put together a great record and she’s going really well,” he said.

“I rode her last week and thought her work was super. Her Tuesday gallop especially was first class. She had prepared so well for last week’s race.”

The Breeders’ Stakes was meant to be run at Te Aroha last Saturday but a horse slipped and fell after the line in an earlier race and the rest of the meeting was abandoned, with racing officials moving to reschedule the weight-for-age fillies and mares feature to Te Rapa.

“Te Rapa is a really good track and that shouldn’t worry her. But like most people there last week, I was pissed off how it all happened. It’s something that shouldn’t have happened and it’s frustrating for everyone involved.”

While the venue has changed, Travelling Light has been allotted the same wide barrier draw of six in a field of eight this weekend, giving Riddell plenty to ponder leading into the race.

“I’m going to have to do something to get in from out there. She has raced forward but she won her Group One from in behind. She’s adaptable to both ways of racing so we’ll just make a plan and hope it all comes together,” Riddell said.

Raced by her breeder Coll MacRury and his father Ian, El Roca four-year-old mare Travelling Light has won five of her 12 starts and was Group One-placed in the El Cheapo Car WFA (1600m) at Otaki two starts back.

Either side of that she finished fourth, firstly in the Group 1 BCD Group Sprint (1400m) at Te Rapa and last start in the Group 2 Japan Trophy (1600m) at Tauranga.

“She’s got to take on some pretty good ones this weekend, the likes of Avantage, who has beaten her every time. But she’s a high quality mare with a good record herself and I’m pretty excited about riding her.”

Riddell has won the Breeders’ Stakes once before, on the Murray Baker and Andrew Forsman-trained Diademe, like Travelling Light on Saturday in his first – and only – ride on that mare.

“She was just a typical Baker-Forsman mare. We pushed forward and she was too tough. She was a pretty handy mare.”

Riddell has already won two Group One races this season, guiding Callsign Mav to success in the Tarzino Trophy (1400m) at Hastings last spring and winning the most recent Group One race run at Te Rapa, aboard the Bob and Jenny Vance-trained Royal Performer in the Herbie Dyke Stakes (2000m).

“The season has gone really well for me, though it is just starting to slow down now. Callsign Mav has been a real highlight. He’s gone super all year.”