One of the most important elements of the Melbourne Cup is timing.

Whether you’re at the track, in the office, on the road or hosting your own barbecue, you need to get your timing right.

If you’re armed with all the correct times, you won’t miss a race. If you don’t miss a race, then all of that Melbourne Cup form and homework you’ve done won’t go to waste.

While most race days have a very similar 30-40 minute break in between races, the Melbourne Cup is a beast of its own, starting at 11am, with the tenth and final race kicking off at 5pm. 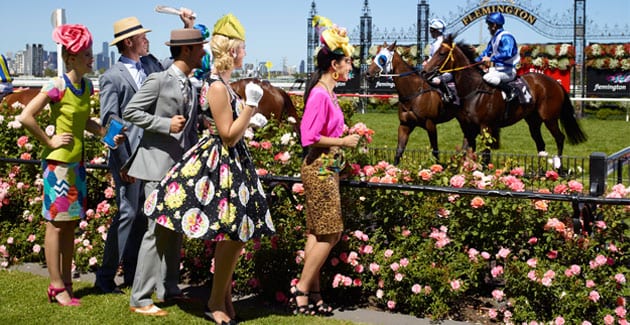