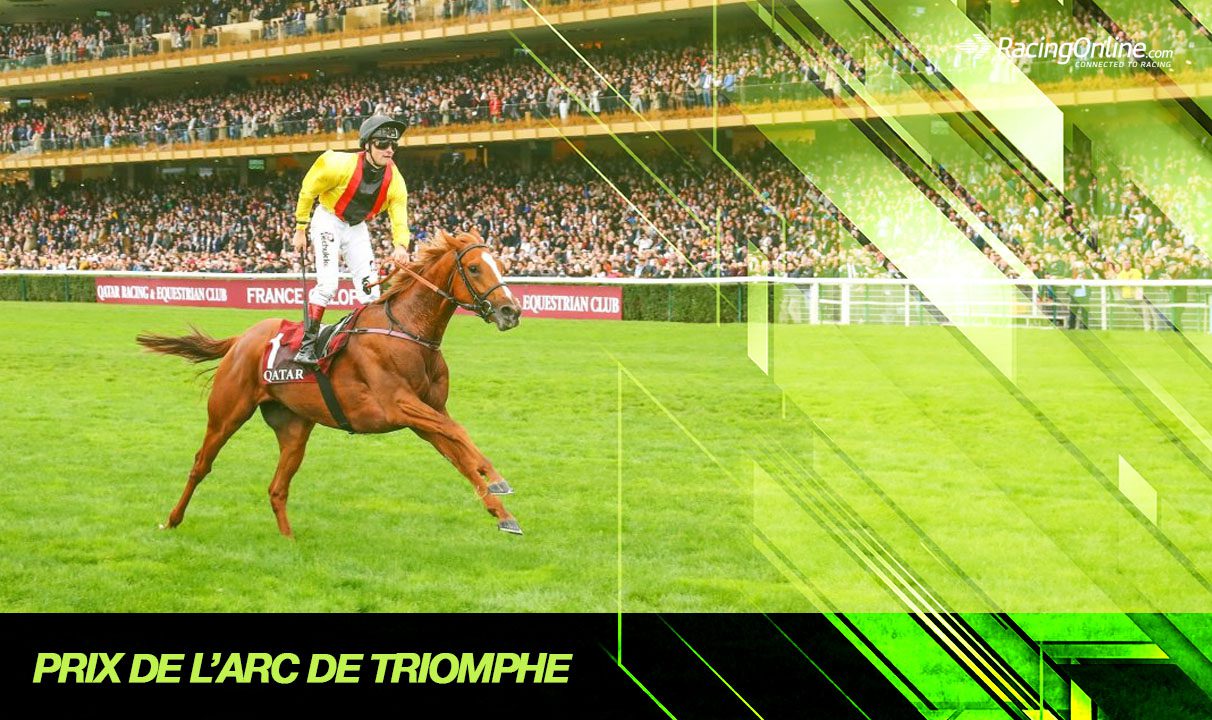 The French slogan says it all: Ce n’est pas une couzse, c’est un monument” which translates to – “It’s not a race, it’s a monument”. The Prix de l’Arc de Triomphe is historically run on the first Sunday in every October and has had some of the best staying horses in the world salute.

Prix de l’Arc de Triomphe’s origins – where did it all begin?

The first ever Prix de l’Arc de Triomphe was run on October 3, 1920 and was named after a monument which had been at the scene of the victory parade of the Allies in the wake of World War I in 1919. 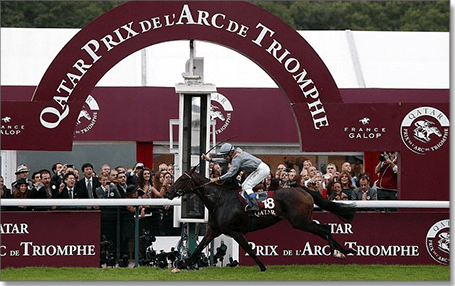 The French governing body up until 1950 had restricted its thoroughbred racing to only horses of French breeding, but decided this race would be open to the world’s best.

The prestigious race currently sits as the second richest horse race in the world, directly behind Australia’s ‘The Everest’ and attracts some of the top horses from around the world to compete for a share of the €5,000,000 prize pool.

The race is run and won every year on the first weekend of October at Longreach Racecourse. Only ever been raced elsewhere in 2016 & 2017 at Chantilly Racecourse due to renovations being done at Longreach.