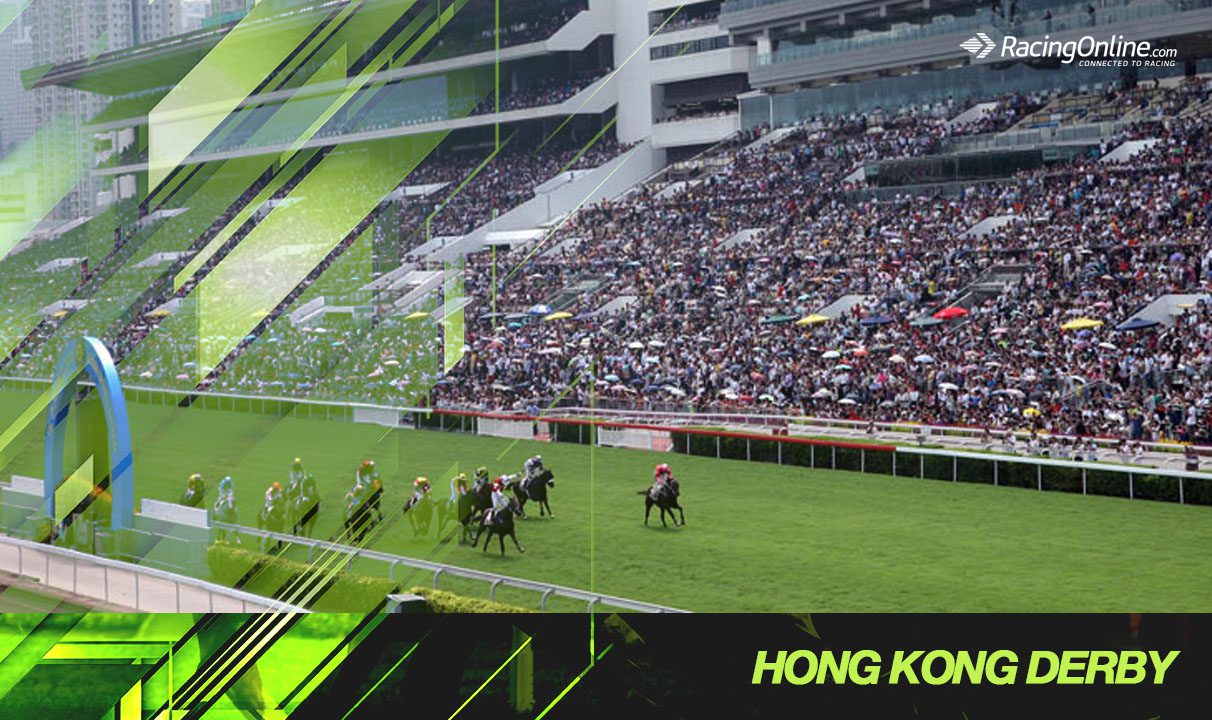 The first Hong Kong Derby was a race open for all ages and was first held at Happy Valley in 1873, but the race was restricted to four-year-olds only since 1981.

From 1979 the race was permanently transferred to Sha Tin and has seen many a good racehorse take out the event.

Futures and fixed-odds betting for the Hong Kong Derby are available throughout the year. Due to its popularity on the world stage, bookmakers take the Hong Kong very seriously, which means punters often get great odds.

Bookies for the Hong Kong Derby

Class continually rises to the top in the Hong Kong Derby as it is raced under set weight conditions.

Unlike in most events around the world, barrier one is a curse for horses to draw, with Keen Winner the only runner who has managed to salute from the low draw back in 2000.

Since the race became a 2000m staying event at Sha Tin, Golden Sixty holds the race record, with the superstar claiming the event in a time of 2:00.15.

Elegant Fashion is the only filly in the 21st century to claim victory in the race, claiming victory in 2003.