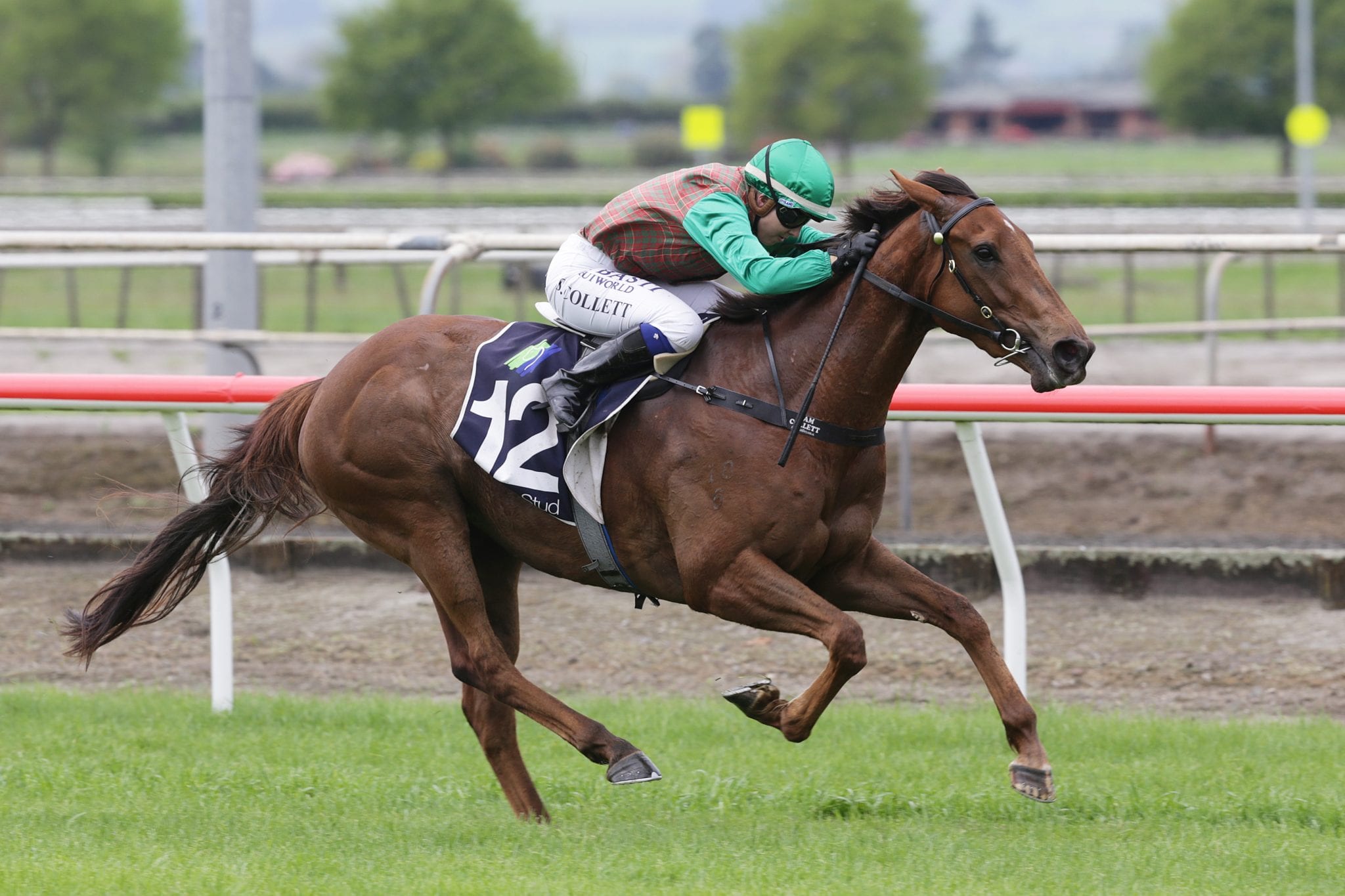 Outstanding three-year-old Travelling Light will head to Ruakaka next week as she continues her preparation for a raceday return in early September. Trainer Ben Foote is delighted with the El Roca filly, who won five of her seven starts in her first campaign including the Group 1 Levin Classic (1600m) and will use the trip north and a run at the trials meeting scheduled for August 4 to fit her for her spring campaign.

Foote and part-owner Col MacRury have a four-race programme earmarked for Travelling Light starting with the Group 2 US Navy Flag Foxbridge Plate (1200m) at Te Rapa on September 5. “I’m taking her (Travelling Light) to Ruakaka on Wednesday and she will stay up there for the week,” Foote said. “She can trial up there on the 4th which is part of her preparation. “She is 27kgs heavier than when she last raced so she has matured nicely over the break we gave her.

“She is pretty forward and very well at present as the Cambridge Jockey Club has let the Group 1 horses do their slow work on the grass this year which has really helped. “We’ve got four races earmarked for her in the spring, kicking off with the Foxbridge at Te Rapa, then the Group 1s on the first two days at Hastings and hopefully the Golden Eagle in Sydney if we can get there.”

Foote was referring to the Group 1 Tarzino Trophy (1400m) and Group 1 Windsor Park Plate (1600m) at Hastings on September 19 and October 3 respectively while the A$7.5million Golden Eagle (1500m) will be run at Rosehill on October 31.

Foote will also take promising two-year-old Babylon Berlin to Ruakaka as a travelling companion for Travelling Light. The All Too Hard filly won twice at the Te Rapa trials last month including an impressive four and half length victory over 900m on June 23 on the same day that Foote also produced a two-year-old Sebring colt and a two-year-old Alamosa gelding for eye-catching wins over the same distance.

“I tend to have a few of those good trial winning youngsters around me although both the Sebring and Alamosa have subsequently been sold,” Foote sad. “I own Babylon Berlin with my accountant and we’ve put a pretty unrealistic price on her as we don’t want to sell her although there has been a lot of interest. “I’ve had a lot of fun with Travelling Light and I’m at that stage of my career that I guess I’d like to maybe have another one like that.

“She had three weeks off after her last trial and we did contemplate going to the races but she can go up to Ruakaka with Travelling Light for a trip away, although she won’t trial. “We have a couple of options with her including the Taupo meeting next month or we might just take her along slowly and go first up in the Northland Breeders’ Stakes (Group 3, 1200m) at Te Rapa on Foxbridge Plate day. “I’m not really sure just what kind of horse she is yet but it would be nice to think we could take a similar path to the one we did with Travelling Light this season.”