Babylon Berlin to make much anticipated debut at Rotorua 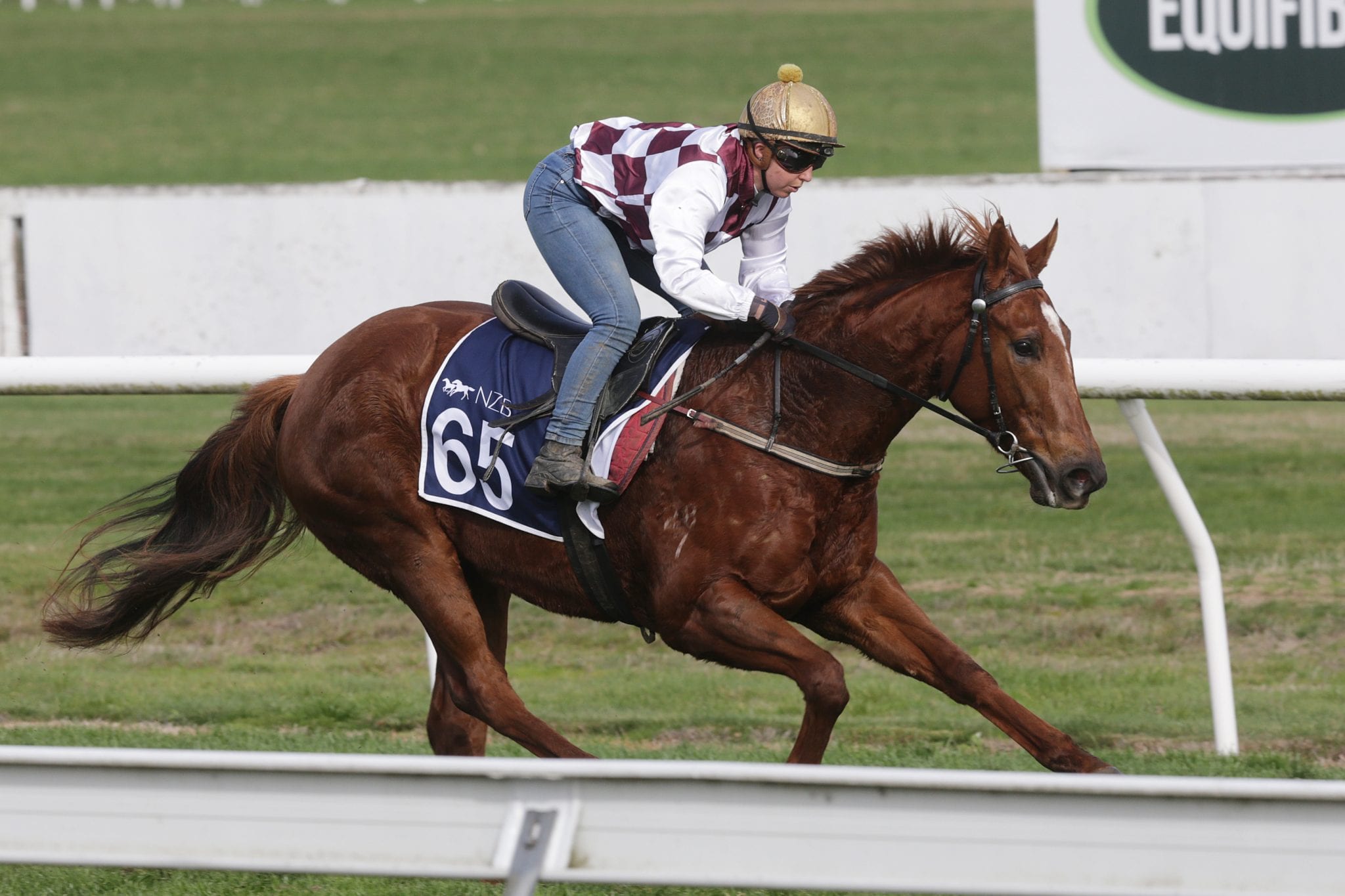 There will be plenty of interest in the opening race at Rotorua on Wednesday where multiple trials winner Babylon Berlin is set to make her raceday debut. The Ben Foote-trained three-year-old filly has won three of her four trials and meets a competitive field in the MacMillan Accountants 3YO (1100m). “I was going to run Babylon Berlin at Taupo last week, but she drew wide, so I elected to trial her instead,” Foote said.

The Cambridge horseman is keen to get the daughter of All Too Hard to the Group 3 Hawke’s Bay Breeders Gold Trail Stakes (1200m) on September 19 and is therefore likely to start the filly on Wednesday despite the projected heavy11 track. “Although the track is wet tomorrow we are running out of time because I want to go to Hastings on the 19th for the Gold Trail,” Foote said. “I nominated her, and I knew there was rain about but I thought it was her first race so we would keep her out of trouble and go around. “I’m quietly confident she will be okay in the ground, especially being the first race.”

While Foote acknowledges the half-sister to Group 3 winner Darci Be Good has plenty of speed, he hopes she can get out to a mile. “I think she could get up to a Guineas distance,” he said. “When you look at her pedigree, I think she will and she will relax no problem as well. She is very tractable. She can just drop the bit but she jumps so well from the gates she usually just puts herself there. “She certainly won’t ever have a problem with over racing.”

The filly was bred by Scott Williams, with whom Foote now shares the ownership. “I ended up with her and another one on the farm as weanlings,” Foote said. “I fell in love with her as soon as I saw her and Scott asked if I wanted half. I said I guess I have to because I like her so much. “She has attracted a few offers, but we have put huge money on her really just basically because of what I think of her.”

Foote doesn’t have to look too far to know what a quality filly looks like, having prepared Travelling Light to win the Group 1 Levin Classic (1600m) last season. The now four-year-old has had two trials in readiness for a new campaign and is pleasing her trainer. “I’m very happy with her,” Foote said. “The first trial was just a quiet one and the second one we wanted to put a little bit more pressure on her.

“I’m not a hundred percent she is up there with the best sprinters in the country over 1200m. I think that little bit further and you see a different horse. She loves the pressure going on. “She has never raced over 1200m before, her first race was 1300m. “We have just had to do things a little bit different to keep her sharp. She is galloping with Julius tomorrow morning and Sam (Collett) is coming over to ride her. We will get quite a good line on her then.

Travelling Light will likely contest the Group 1 Tarzino Trophy (1400m) and Group 1 Windsor Park Plate (1600m) at Hastings, with her performance dictating whether a hit-and-run Australian raid is on the cards. “If she was very competitive then the Golden Eagle (A$7.5 million, 1500m) would be the ultimate goal,” Foote said. “Obviously it is a long shot but something we have in our minds if she is up to it.”