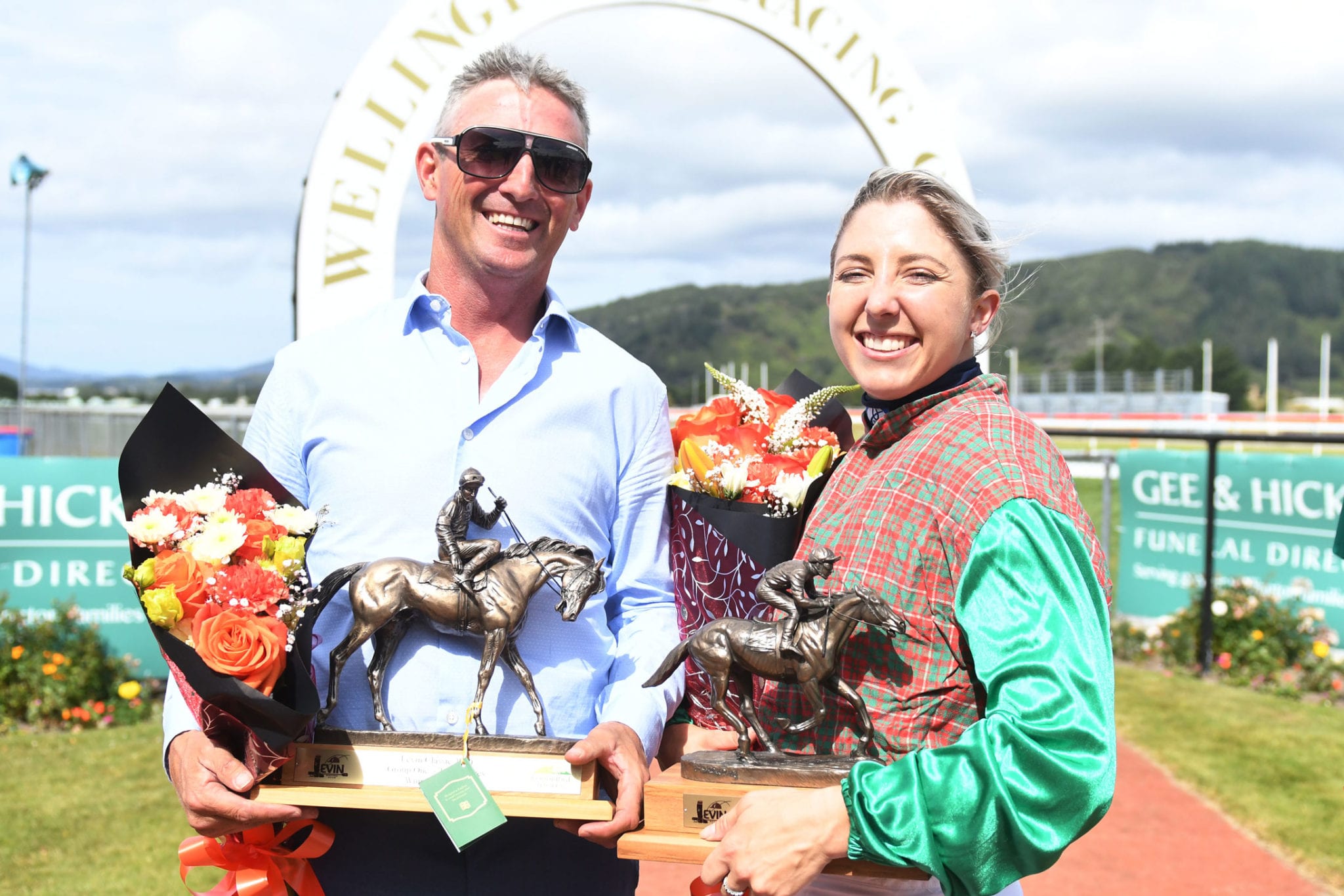 Cambridge horseman Ben Foote savoured a special day on Saturday with his star filly Travelling Light helping him get the Group 1 monkey off his back when successful in the Levin Classic (1600m).

The jumps jockey-turned trainer is generally only associated with a handful of raceday runners these days, with his principal focus on breaking and pre-training in addition to preparing horses for breeze-up sales or trading them privately.

Bred and raced by good friend Col MacRury, Travelling Light has a near perfect record, with five wins from six starts and a third placing in the Group 1 New Zealand 1000 Guineas (1600m). “Col is a lovely, genuine person and it was a very special day on Saturday for both of us,” Foote said.

Training a Group 1 winner had become Foote’s priority after quenching a thirst when preparing Amanood Lad to win the 2014 Great Northern Steeplechase (6400m). “There was a lot of effort and work put in to winning the Great Northern Steeplechase and that was the race that I really wanted to win,” he said. “Once I had crossed that bridge it is fair to say my focus was on getting a Group 1 horse and it is very pleasing to achieve that.”

With much of the talk preceding the race around talented rival Harlech, Foote was adamant that his filly could again prove too strong for that rival and he was ultimately proved correct, with the filly now having defeated the colt on all three occasions. “I got sick of hearing how Harlech was going to run everyone down, so I thought we’d track him into the race and get the last shot at him,” Foote said. “It was definitely the plan to go back to last and chase down Harlech and when you really ask her she has got an exceptional turn of foot.”

Foote, who trained Travelling Light’s mother Cissy Bowen to win five races, said Travelling Light, a daughter of El Roca, had shown good ability from the get-go but had come to hand sooner than expected. “She gave me a great feel from the moment I first put a saddle on her. She is very light on her feet and she was always quite big and gangly, so I thought she might be a bit of a time job.

“She has only been beaten once, which was in the 1000 Guineas, and it was a bit of a disaster. We were certainly kicking ourselves that we ended up being where we were in that race. “We all knew the place not to be was on the fence and we certainly didn’t want to be in front. But if she had stayed back and wide with no cover then Sam (Collett, jockey) would have copped it for that, so it was just one of those things.”

Foote said there were a number of options for Travelling Light but his focus was not on winning the New Zealand Bloodstock Filly of the Year series. “We will take a bit of time to think about what we want to do. There is the option of going to the Sir Tristram Fillies Classic (Group 2, 2000m) and then on to the Oaks (Group 1, 2400m) or the Derby (Group 1, 2400m).

“Or we look at Australia and we are just pondering that at the moment. The main thing was when I checked her this morning (Monday) she had licked the bowl clean and she has certainly taken no harm from the race. “We’re not too worried about the Filly of the Year series and adding more Group 1s will be our focus.”