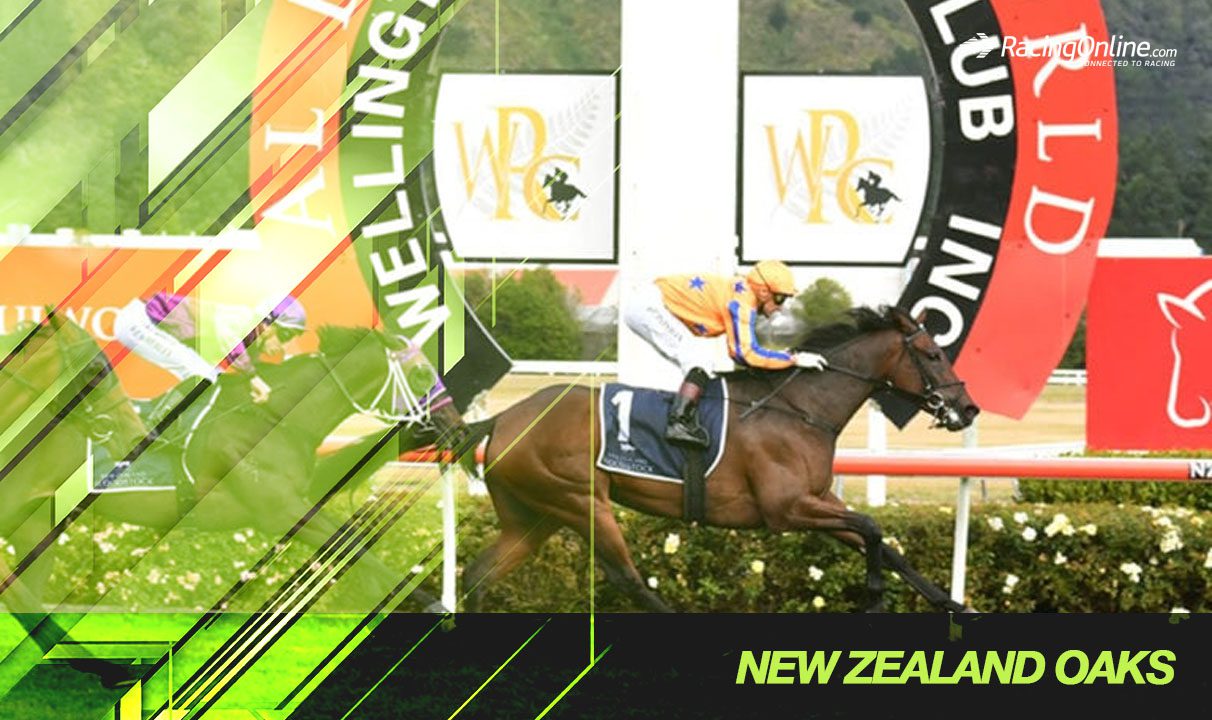 The Group 1 New Zealand Oaks is a 2400m staying event for three-year-old fillies and is arguably one of the most important races on the New Zealand Racing calendar.

Run under set weight conditions at Trentham racecourse, the race worth NZ$400,000 consistently attracts a strong field of fillies and often produces strong mares when they come back for their four-year-old season.

Having been run at Riccarton until 1972 and only over 2000m until 1974, the New Zealand Oaks has produced some of the best horses to have run in New Zealand.

Subsequent Group 1 winners like Glamour Bay and Bonneval have used the NZ Oaks as a launching pad to further success.

1997 winner Tycoon Lil would go on to finish third in the 1998 Cox Plate behind the legendary Might And Power.

With the ATC Oaks run three weeks after the New Zealand Oaks, connections are often not afraid to take their horses to Australia and compete for the big prizemoney on offer.

Our top bookmakers know the importance of framing international markets early, so expect to see the NZ Oaks in the futures list throughout the year.

Bookies for the New Zealand Oaks

No Jockey has won the race on more than one occasion since 2011, but as always in New Zealand, it has paid to follow legendary jocky Opie Bosson since the turn of the century.

Greg Childs is the next best with four wins, with all of those coming in the 1980’s.

The New Zealand Oaks has been the catapult to Group 1 success, both locally and in Australia.

Bonneval is arguably the one with most credentials, with the Murray Baker & Andrew Forsman-trained filly going on to claim the Australian Oaks three weeks after claiming the NZ Oaks & as a four-year-old claimed the Underwood Stakes in 2017.