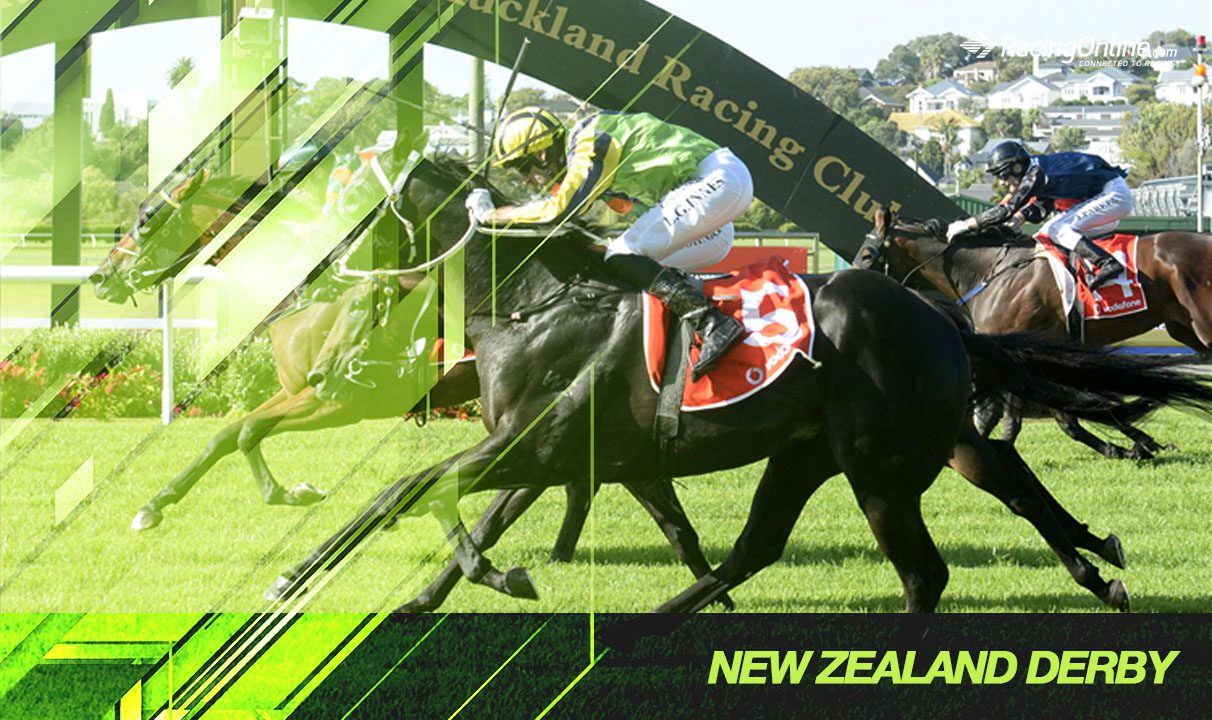 The New Zealand Derby is the premier staying race for three-year-olds in New Zealand and carries a purse of $1 million, which is equal top billing with the Karaka Million as the race with most prizemoney on offer in NZ.

Held during the Auckland Cup Carnival at Ellerslie, the Carnival runs for a week and is keenly anticipated by racing fans.

First run in 1860 at Riccarton in Christchurch, the New Zealand Derby amalgamated with the Great Northern Derby and moved to Ellerslie in 1875.

Horses such as Jimmy Choux, Silent Achiever and Mongolian Khan, with the latter going on to claim the infamous Caulfield Cup across the ditch.

Futures and fixed-odds betting for the New Zealand Derby are available throughout the year. As the race is one of the most prestigious in NZ, betting on the race is always at the front of mind for many punters.

Bookies for the New Zealand Derby

Six of the last 10 Group 2 Avondale Guineas winners have gone on to win the New Zealand Derby at their next start, solidifying the fact it is the best form race for a punter to follow.

Since 2011 the winner has saluted at an average starting price of $14.30, with the race known to spring a few surprises. In 2019 Crown Prosecutor jumped as a $101 chance when shocking the world with a win, whilst in 2012 Silent Achiever got the job done as an even money chance.