Kah key in getting La Mexicana back to best 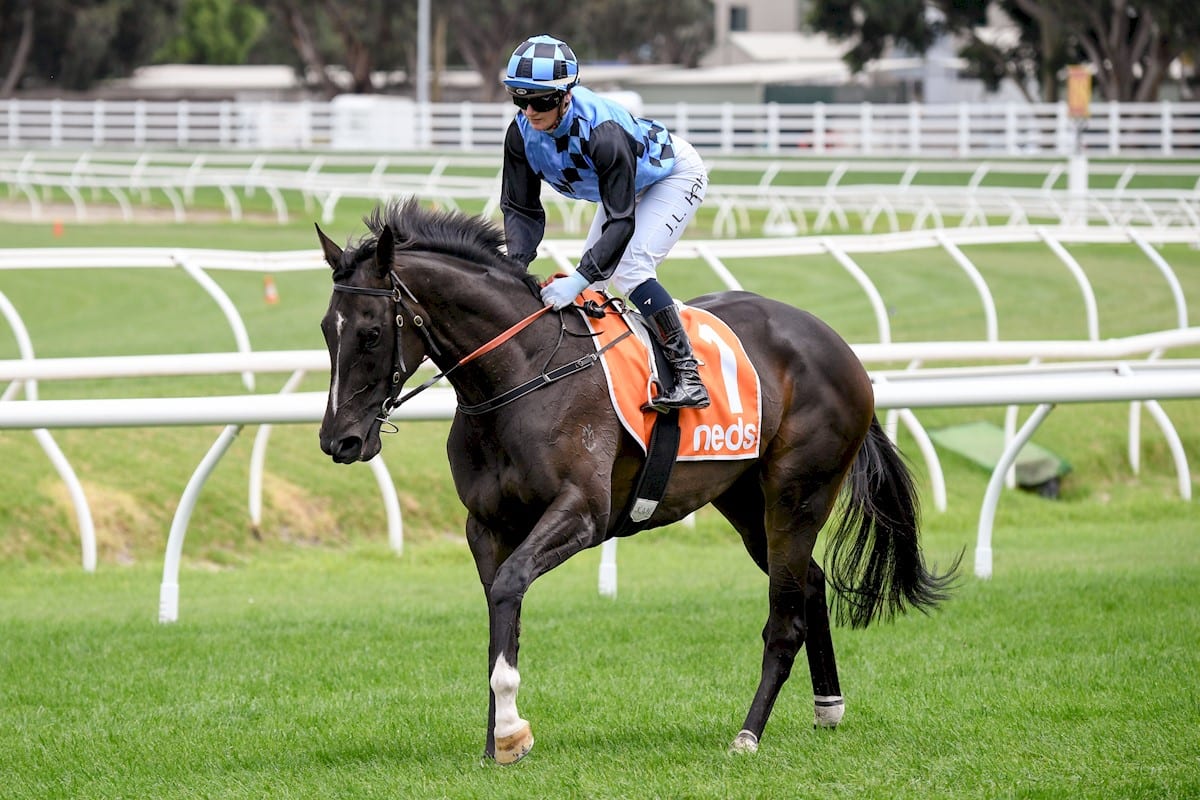 Sam Freedman is banking on Jamie Kah being back aboard La Mexicana proving pivotal to the chances of the filly at Caulfield.

La Mexicana runs in the VOBIS Gold Dash (1100m) on Saturday, her first run following an unsuccessful trip to Sydney for the Group 1 Surround Stakes (1400m) at Randwick in February.

After successive wins at Caulfield with Kah aboard, Tom Marquand had the ride in Sydney when La Mexicana finished 13th behind Forbidden Love.

“She very rarely runs a bad race, but that was an off day in Sydney,” Freedman told RSN.

“They backed her out of the gates, she got in a mood and then she just wanted to bolt.”

Freedman, who trains in partnership with his father Anthony, said although La Mexicana was a winner, Kah was the key to the filly’s success.

Kah has ridden the filly in seven of her eight starts, for five fives, and Freedman said Kah allows La Mexicana to do her own thing on race day.

“I think horses run for her because she does less on them,” Freedman said.

“This is one filly, if you start pulling her around and get her in a mood, she just throws the toys out.

“Jamie just throws the reins at her and leaves her alone and that tends to work with a lot of horses we put Jamie on, like Starcaster and a couple of others.

“They can be very tricky rides, but she tosses the reins at them, trusts them and they tend to relax.”

The Freedman team will also saddle Yulong Command in Saturday’s $150,000 sprint for three-year-olds.

Yulong Command is coming off a last start 12th over Saturday’s course and distance having led throughout in the VOBIS Gold Carat (1200m) at The Valley in January at his previous outing.