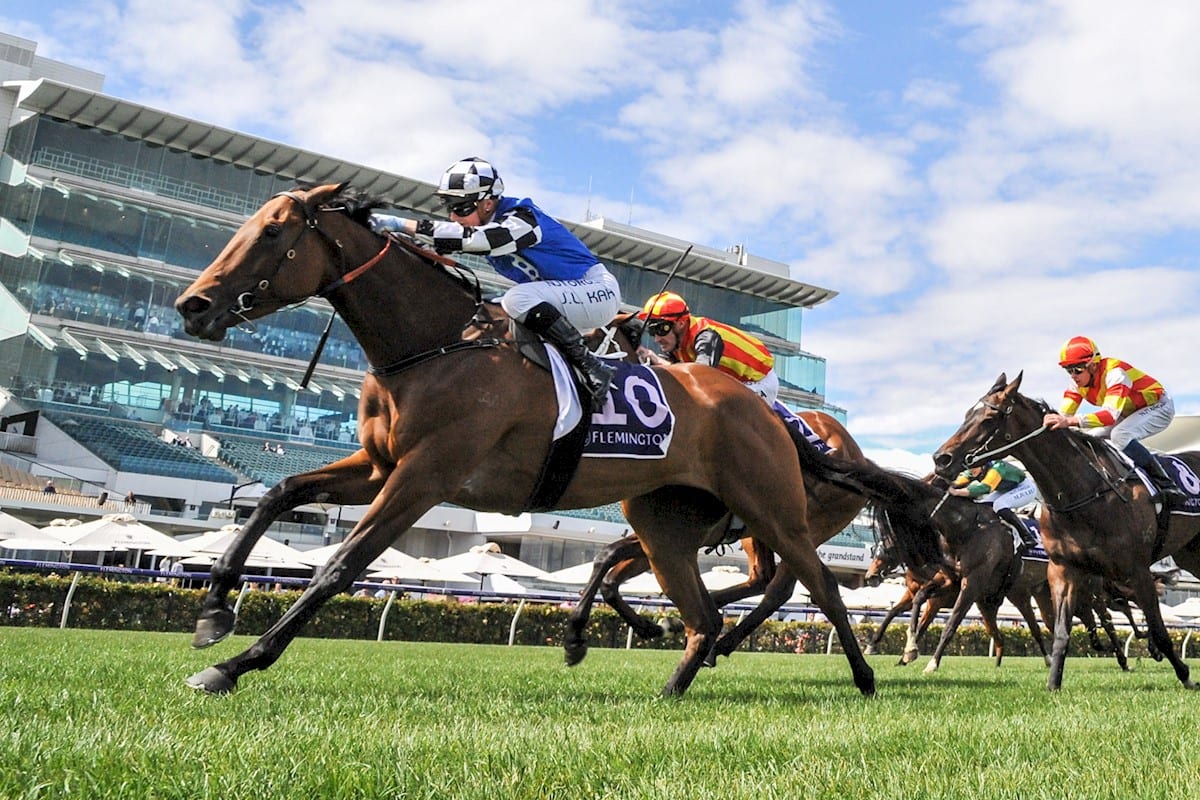 Time off in the paddock and a visit from the chiropractor may just be the recipe to see Lunakorn bounce back to winning form at Caulfield.

Lunakorn and her Anthony and Sam Freedman-trained stablemate Shazade are set to contest the VOBIS Gold Distaff (1400m) on Saturday with Lunakorn having not raced since finishing last in the Group 3 Matron Stakes (1600m) at Flemington on March 6.

Sam Freedman said Lunakorn pulled-up with a number of issues following that run but he is confident the mare had recovered fully to run a forward race on Saturday.

“She pulled-up a bit muscle sore all over so we gave her a couple of really easy weeks and had the chiropractor go over her,” Freedman told RSN.

“We just backed right off her, freshened her right up, gave her 10 days out in the paddock and she’s showing us she’s back to her best.”

Freedman said Lunakorn had not trialled in preparation for Saturday’s return, but said she will be fit enough for the 1400m contest in which she will be ridden by Jamie Kah.

Shazade lines up for her first outing since finishing fifth at Flemington on New Year’s Day having finished a first-up second at Pakenham in her previous outing, beating home Lunakorn.

Freedman said Shazade looks in great order for her return and is expected to head head to Queensland following Saturday’s first-up assignment.

“She’ll head up to Queensland for the mares’ races up there,” Freedman said.

“She looks amazing and has run great first-up previously.

“If the track has any give, I think Shazade could run a cheeky race, but if it was in that firmer range, I think Lunakorn would have the edge.”