Mares gear up for Sangster Stakes at Caulfield 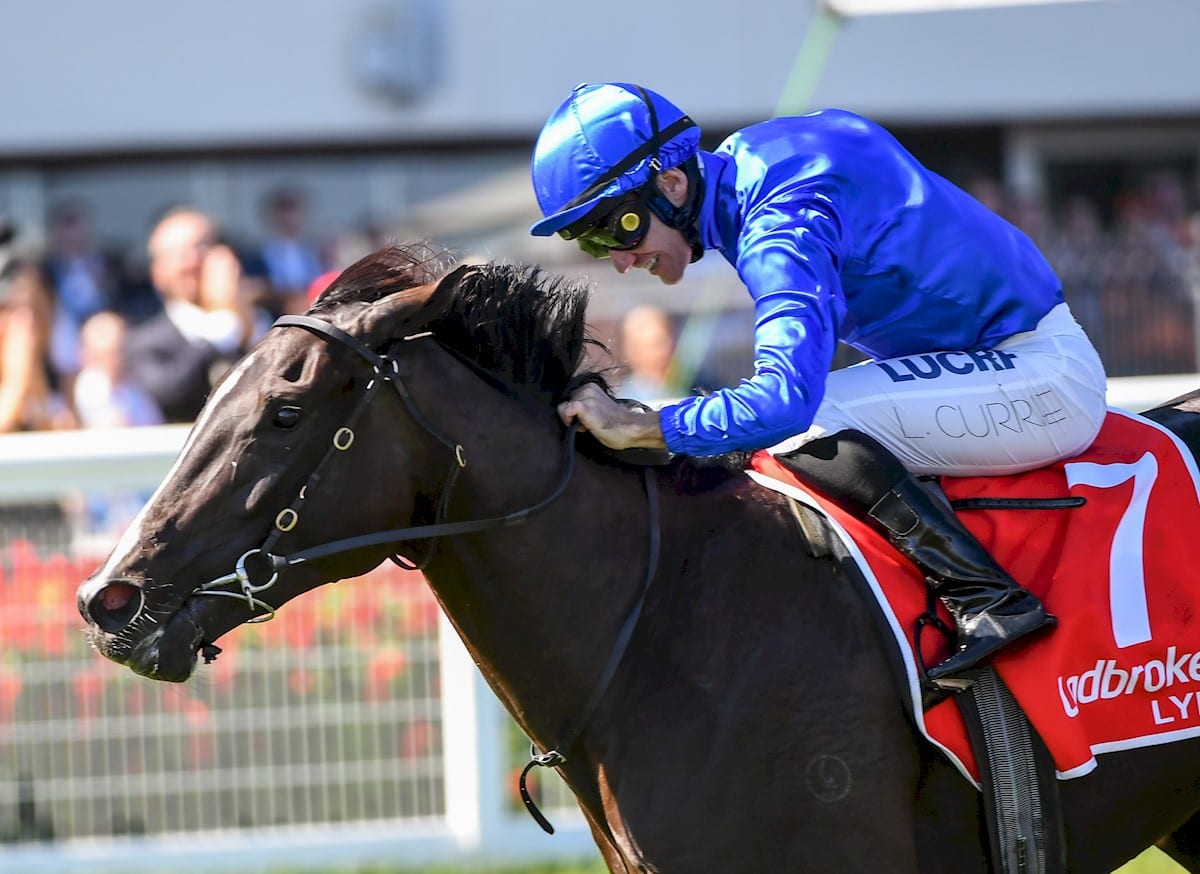 Sam Freedman and his father Anthony have Group 1 aspirations for Lyre and Prophet’s Thumb, but before that there is a race at Caulfield to sharpen them up.

“They’ll both run very good races. They’ve both been set for the Sangster,” Sam Freedman said.

A winner of the 2019 Blue Diamond Stakes, Lyre has gone 16 starts without success since that victory, but Freedman said the mare was going well, having finished second in Adelaide when resuming last month.

Lyre ran fourth in the Bel Esprit last year before heading to the Sangster Stakes, finishing second to Bella Vella and with Blue Diamond winning rider Luke Currie back in the saddle, Freedman is expecting another solid performance on Saturday.

“We went down this route with Lyre last year,” Freedman said.

“She probably ran below par in this race and then was only beaten a head in the Sangster.

“She’s racing really well and I’m sure she’ll pick up another race at some stage, but punters, I’m sure, are getting a little bit sick of her.”

Prophet’s Thumb returned with a win over Saturday’s course and distance in February before pleasing efforts in the Group 1 Oakleigh Plate and Newmarket Handicap.

Freedman said the mare was an 1100m specialist and has Jamie Kah aboard on Saturday.

“She loves Caulfield so it’s probably leaning her way on Saturday, but out to the six furlongs of the Sangster, I would think Lyre probably has the edge,” Freedman said.

“But Prophet’s Thumb is racing in such good form and she’s really fit and ready for this whereas Lyre still has a bit to come.”