All roads lead back to Livamol for Demonetization 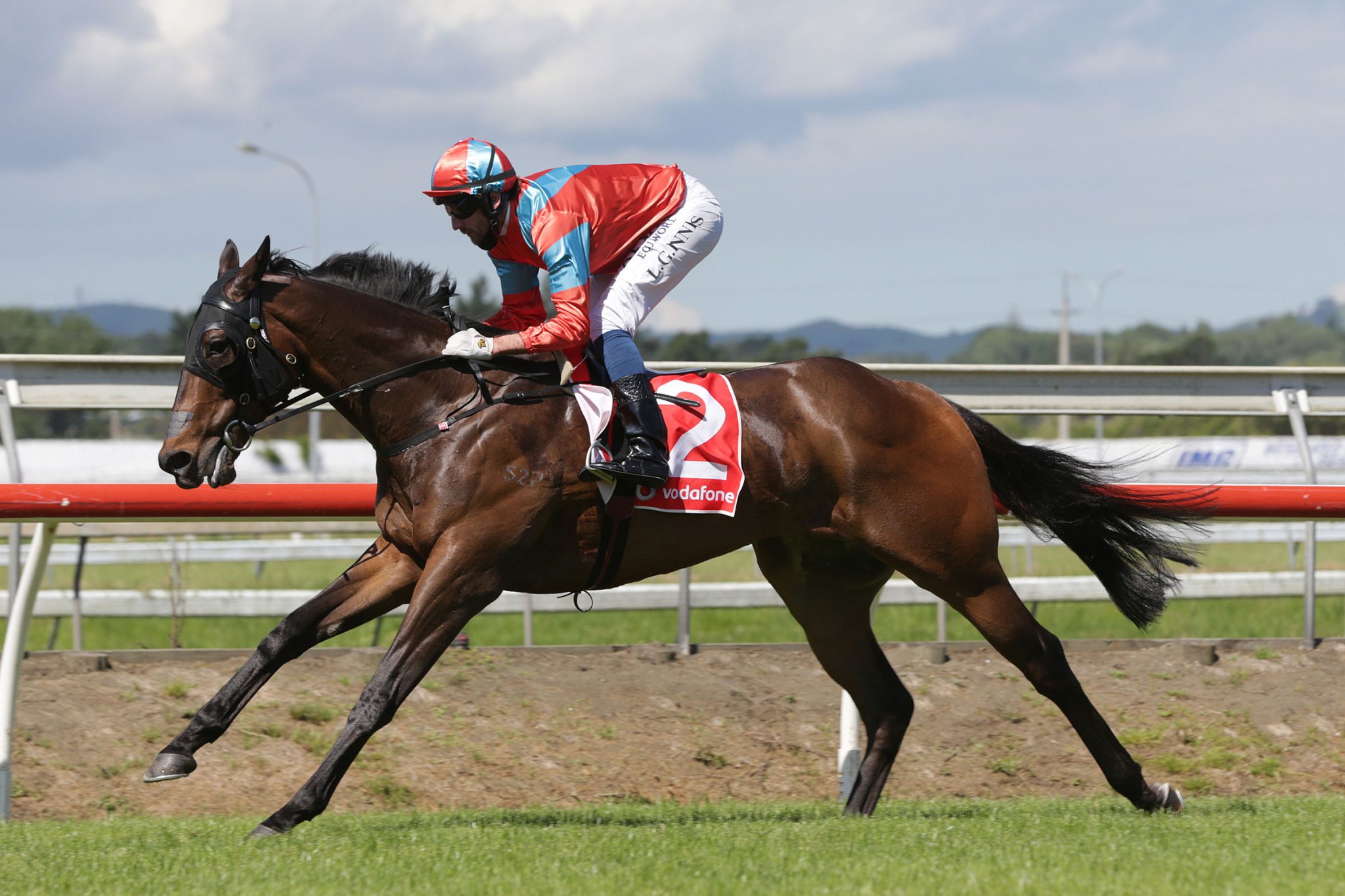 While the feature will now be run much closer to his home base, trainer Nigel Tiley has opted to keep his powder dry ahead of another return to Hawke’s Bay for the Group 1 Livamol Classic (2040m) on October 15.

Tiley had trekked south to Hastings with Demonetization last weekend only for the meeting to be abandoned and he was quite relaxed about a change of tack with his well-performed eight-year-old.

“I had to make a decision on it and he was at the stable complex last Saturday before they called the races off,” he said.

“He had already had the trip down there and I had to put him back on the truck later that morning to bring him home.

“I felt the likelihood of a wet track this Saturday and another trip back to Hastings for the Livamol would all be a bit too much for him.”

Tiley didn’t believe the forced change of plan would be detrimental to Demonetization’s prospects on the final day at Hawke’s Bay.

“We have decided to just concentrate on the Livamol and I’m happy to go into it third-up. The trip down there and back was just like a race for him anyway,” he said.

Demonetization opened his current campaign in the Group 2 Foxbridge Plate (1200m) at Te Rapa and overcame a slow start and a lost plate to finish third before an unplaced run in the Group 1 Tarzino Trophy (1400m).

“He just wasn’t 100 percent going into the Tarzino. He had a pretty hard run first-up in the Foxbridge and I think it just took the edge off him,” Tiley said.

“He went a huge race in the Foxbridge and he is a very good horse. He’s still competitive and relatively lightly raced for his age, he’s as bright as a button so I’m happy with him.”

Demonetization has won nine of his 36 starts, including the Easter Handicap (1600m) and Great Northern Guineas (1600m) at Group Two level and the Group 3 Eagle Technology Stakes (1600m).

The son of All Too Hard has yet to win beyond 1600m, but a solid fourth in the Group 1 Zabeel Classic (2000m) last Boxing Day gives Tiley every confidence that he can excel over the extra distance of the Livamol.

“I have got no doubt at all that he will get the trip. He is a half-brother to a Perth Cup winner (Group 2, 2400m) in Midnight Blue so there is plenty of stamina in his pedigree,” he said.

Tiley has scaled his training operation right back in recent years to afford lifestyle changes with wife Lee.

“We’re only working five and do them ourselves. Lee and I pack up every winter and go to Queensland where we’ve got a house,” he said.

“We only do our own horses, apart from Demonetization who is like part of the furniture and we wouldn’t like to see him go anywhere else.”

Included in his small team is the talented Midnight Mass, who has returned to the stable and will resume with the advent of better ground.

“He’s back in work and is hopeless on anything other than a firm track. He’s a smart horse and if you spit on the ground he’s hopeless,” he said.

“Leith Innes rode him for me in a jump-out one day and track was wet and he said that he was flat standing up and just cannot handle any cut in the ground at all.”

A son of Proisir, Midnight Mass has fashioned a tidy record with three wins and two placings from his seven appearances.