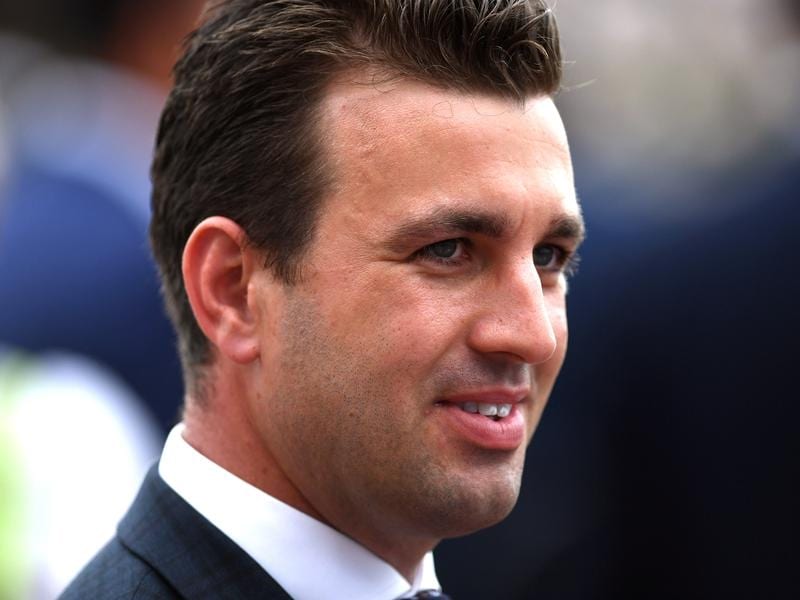 Levi Kavanagh is hoping the potential Kentucky Breeze showed as a spring three-year-old can again shine through at Flemington a year later.

Kentucky Breeze shot to prominence at his second start, accounting for accomplished horses Muraaqeb and Sircconi in a Listed race on the final day of the 2017 Melbourne Cup carnival.

After taking more than a year to record another win at Ballarat on November 24, Kentucky Breeze returns to Flemington to contest Saturday’s VRC Employee Volunteer Program Trophy (1720m).

Kavanagh said Kentucky Breeze took a long time to recover from a virus during the autumn.

“His rating was quite high also,” Kavanagh said.

“I’ve been able to drop him back in grade to get him in winning form after he paid the penalty of being up in the weights a bit in the autumn.

“Plus he didn’t really get over that virus.

Now Kentucky Breeze is back in winning form Kavanagh hopes to see the gelding get out in distance.

Following victory at 1600m at Ballarat, Kentucky Breeze steps out to 1720m on Saturday and Kavanagh says he expects him to get over further,

“I’ve always thought he was a 2000-metre horse but we weren’t able to get there in the autumn,” Kavanagh said.

“We also hit a bit of a rocky road as I hoped to be at that trip in the spring, but through missing a run at Cranbourne when the races got called off it set us back a bit.

“Our rating didn’t allow us to get into some races in the spring and I thought the Casey Cup (Cranbourne) was the perfect one to springboard us, but a couple of jockeys got hurt that day.

“They didn’t reschedule the race and I couldn’t get him in anywhere, so I’ve been able to freshen him up and get him back on track.”

While confident Kentucky Breeze has the distance and conditions to suit, Kavanagh is a little concerned by barrier one.

“He doesn’t really like it on the fence,” Kavanagh said.