Zoustyle Romps To Another Easy Win 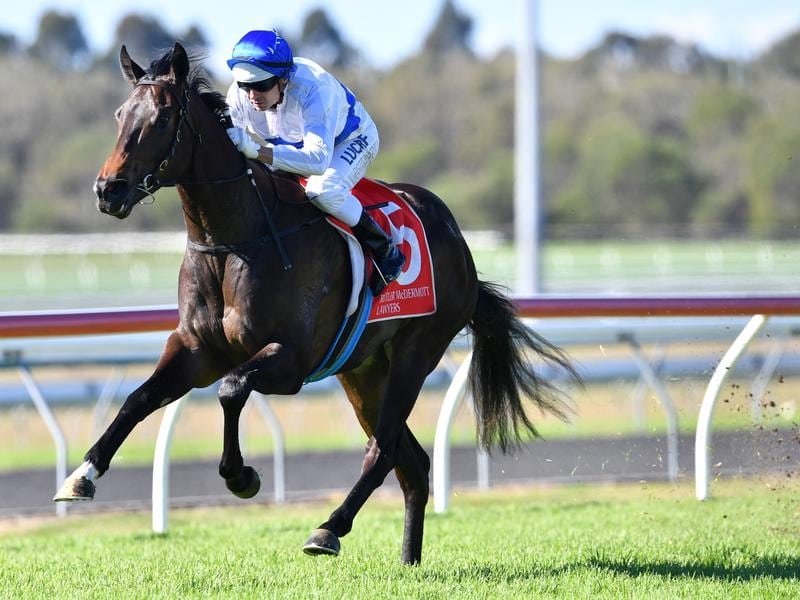 Premier trainer Tony Gollan refused to get carried away after his impressive two-year-old Zoustyle scored an impressive win at Caloundra.

His time of 58.81 seconds was just outside the class record of 58.75 which was a good effort on a soft track.

The gelding ran a class record for 100m at Doomben at his first start again on a soft track.

Zoustyle has been hailed a future champion by racing critics but Gollan has steadfastly refused to join them.

“He is a nice horse and that was a good effort again but I would like to see what he can do against better class horses before I start getting carried away,” Golan said.

“We have a lot of options, the Sydney or Melbourne spring or the Brisbane summer but I want to see how he pulls up before I make any form plans.”

Jockey Brad Stewart took Zoustyle to the lead and wasn’t hard on the gelding in the straight.

“It is a bit scary how good he could be,” Stewart said.