Te Akau Shark To Be Vetted Ahead Of Queen Elizabeth 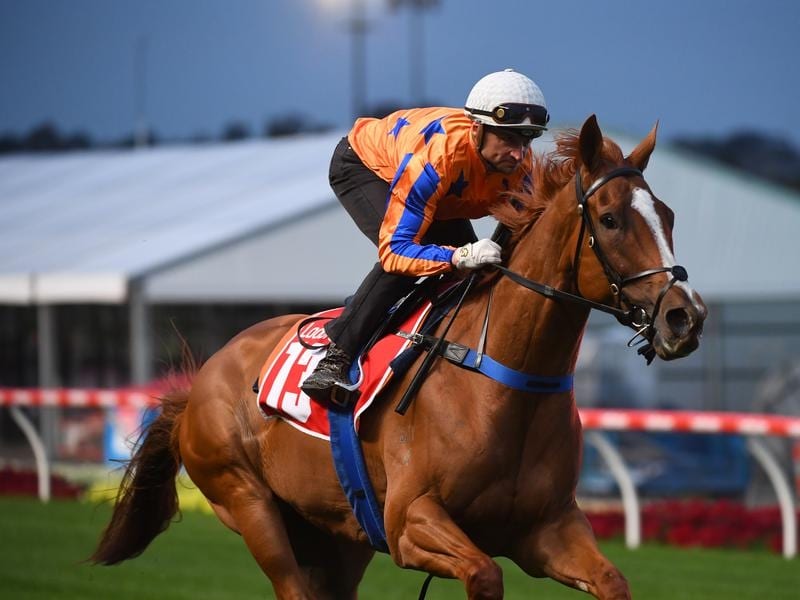 Te Akau Shark will undergo an official veterinary test to ensure his fitness for the Queen Elizabeth Stakes after suffering mild bruising to his off-fore hoof.

One of the leading contenders for Saturday’s Group One race, Te Akau Shark sustained the problem during the George Ryder Stakes on March 21 in which he ran third as favourite.

His New Zealand trainer Jamie Richards has told Racing NSW stewards Te Akau Shark has not missed any fast work and has been given several days of swimming.

The gelding has had synthetic hoof filler applied to the affected hoof and Richards said all was well ahead of Saturday.

Te Akau Shark is on the second line of betting for the Queen Elizabeth behind equal favourites Danon Premium and Addeybb.

Richards will have two runners with Melody Belle to back up after her fourth in Saturday’s Doncaster Mile.

After the George Ryder, stewards opened an inquiry into Opie Bosson’s ride on Te Akau Shark in the early part of the race and will resume the hearing on Wednesday.

Stewards questioned the jockey over his tactics when he remained three and four-wide instead of moving closer to the rail.

Bosson said at the original inquiry he believed the ground was superior wide on the track.