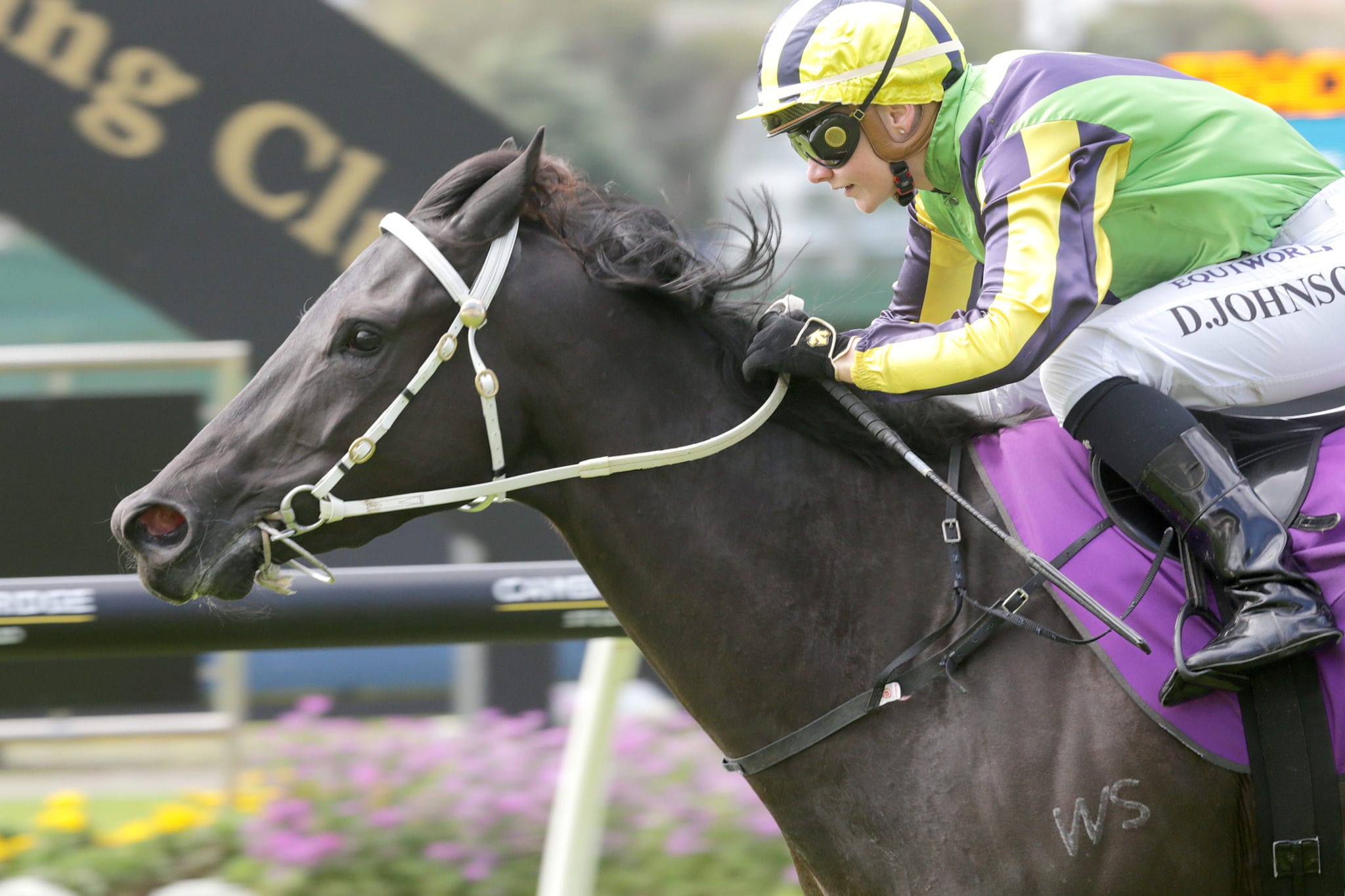 Newcastle trainer Kris Lees is looking forward to lining up a pair of runners for New Zealand owner Lib Petagna at Warwick Farm on Wednesday. Three-year-old Savabeel filly Sorrentina will have her first start for the stable in the Hyland Race Colours Handicap (1200m).

Sorrentina was a stakes performer in New Zealand for former trainer Stephen Marsh after placing on debut in the Listed The O’Leary’s Fillies Stakes (1200m) at Wanganui. She went on to win over 1300m on a Heavy10 surface at Ellerslie and finished unplaced in the Group 3 Soliloquy Stakes (1400m).

Lees has been pleased with Sorrentina’s two 1000m trials since joining his barn and he is expecting a solid showing in her Australian debut and said the Heavy8 track should be ideal. “She seems to be coming up well,” Lees said. “I have been pleased with her trials. It is a strong enough race, but she is going the right way. “(With her wet track form in New Zealand) it looks like she will get through that (Heavy8) okay. “I think she will run well, but she will certainly improve off the run going forward.”

Dual New Zealand stakes winner Peaceful will have her second run for the stable in the Ranvet Salkavite Handicap (1200m) and Lees is expecting an improved performance from her debut run in Australia. “She blew the start first-up, but worked home okay,” Lees said. “Provided that she races clean and has a nice run she should go well. “She will probably be better again with one more run under her belt. She has trained on well enough and she will get through the conditions okay as well.”

Peaceful won the Listed Futurity Stakes (1400m) and Listed The O’Leary’s Fillies Stakes (1200m) for former trainers Murray Baker and Andrew Forsman, and Lees is hoping both Peaceful and Sorrentina can work their way to stakes level in Australia. “We are hoping to get them to stakes level here,” he said. “That will certainly help enhance their value down the track. They are on the right path, but they still have a way to go.”

Meanwhile, Lees said the Lib Petagna-owned Elisa Carolina will head to the spelling paddock after her unplaced run in the Group 3 Adrian Knox Stakes (2000m) at Randwick on Saturday. “She had to do a fair bit of work. She probably found that class slightly beyond her. She will spell now and she should mature a bit more.”