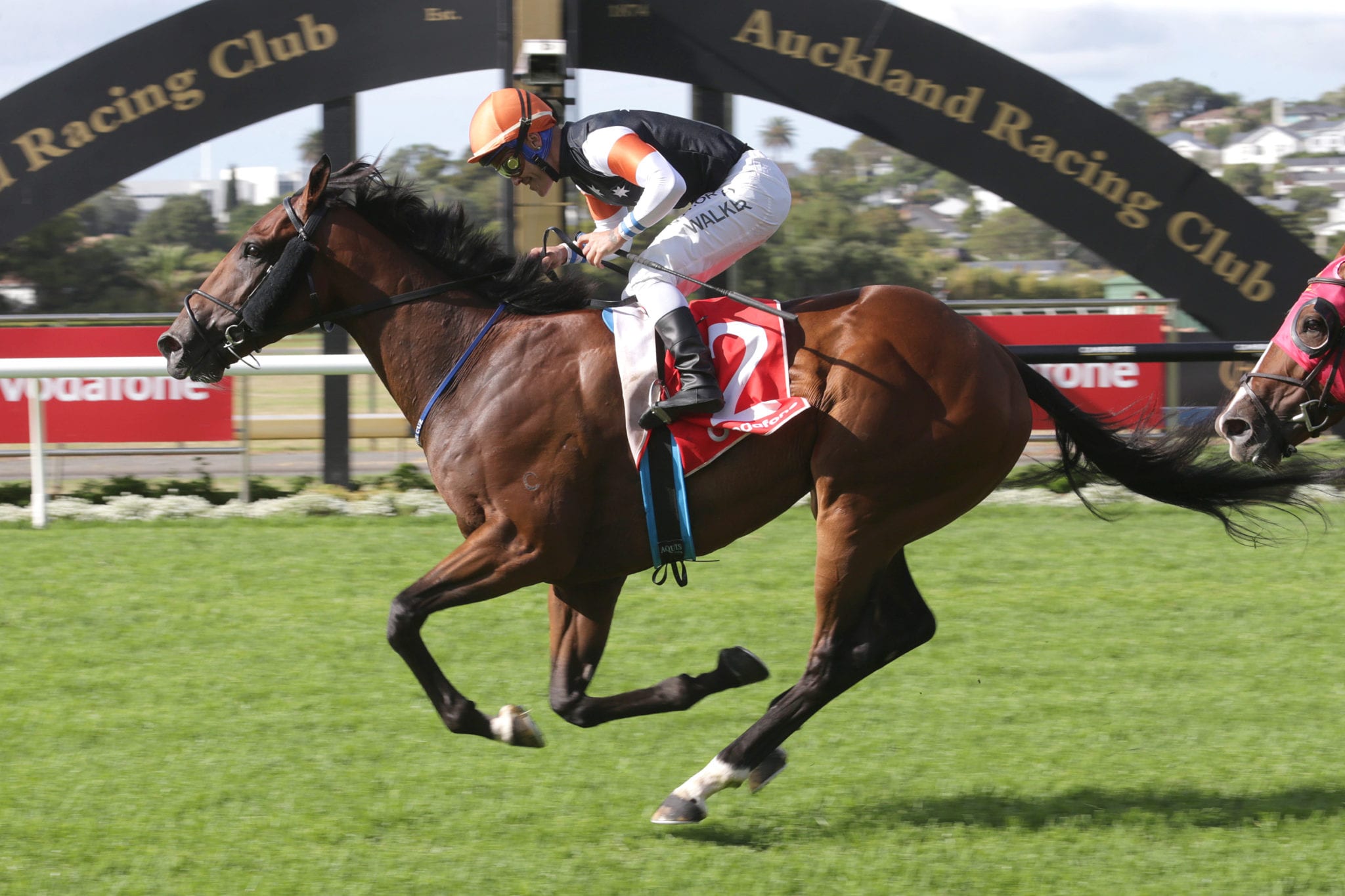 New Zealand-trained gallopers are already enjoying lucrative autumn campaigns in Sydney and Melbourne but the next wave of raiders to Australia face some unique challenges as the impact of Covid-19 takes hold.

Australia has now implemented a 14-day self-isolation period for anyone arriving in the country to try to halt the spread of the coronavirus, mirroring New Zealand’s announcement, which came into effect just after midnight on Sunday.

While New Zealand horses can step straight into Australia and compete, they will be without their regular handlers unless they were one of a handful of stables that have already got staff and horses based across the Tasman. Group 1 New Zealand Derby (2400m) winner Sherwood Forest and third placegetter Scorpz, were amongst a shipment of horses set to travel to Sydney from Auckland on Monday night, however, that flight has been postponed by 24 hours.

The pair are set to contest Saturday’s Group 1 Rosehill Guineas (2000m) as a lead-up to the Group 1 Australian Derby (2400m) a fortnight later. “It is going Tuesday night at this stage,” Tony Pike said. “The hold-up was just over the professional grooms getting clearance to be classified as crew, so they can come in and out of Australia and New Zealand. They have had verbal clearance, but the airlines want written clearance.

“I am probably one of the few lucky ones. Marshy (Stephen Marsh) and I have got an established base over there. “Mark Hills was over there with The Bostonian and Not An Option and I picked Chris McNab (foreman) up on Sunday and sent him back over the Tasman before the isolation period came into effect. “Aaron Kuru was going to go over on the plane with Sherwood Forrest and Mark was going to come back, but obviously that is out of play now. Mark and Chris are over there now, so we are okay with our established base.”

Stephen Marsh’s racing manager Todd Pollard is also ensconced at Rosehill, having taken Elisa Carolina over and he is duly awaiting the arrival of high-profile stablemate Scorpz. The powerful Te Akau team is headed in Australia by trainer Jamie Richards’ father Paul who has now moved north to Sydney with Melody Belle joining Te Akau Shark and Probabeel.

Pike said the strange circumstances had also led to the Kiwis looking after each other even more than usual and banding together. “I had Brent Taylor (owner) ring me to see if we would take Two Illicit over and just slot into our team as Roger James (co-trainer) can’t send any staff over as they would have to quarantine. “Stephen sent Todd Pollard over last Sunday, so there is Chris, Mark, and Todd over there with five horses and it looks like Two Illicit will end up coming to our base as well.

“We are okay, it’s just going to be a bit of a shambles when the guys come home. “Two Illicit will stay in Roger’s name and we will just have to train them over the phone. “I am lucky to have Chris McNab over there, that is part of the reason why I sent him over there. “He knows the horses as well as I do. We will just talk over the phone. It’s not going to really be any different if I was there or not.”

Pike is pleased with Sherwood Forest and will also have last start Group 1 Canterbury Stakes (1300m) winner The Bostonian contest the Group 1 George Ryder Stakes (1500m) on Saturday. “The track is not going to dry out and get hard by Saturday you wouldn’t expect so we should get conditions to suit. Te Akau Shark looks very hard to beat but it’s a million dollar race and he is going in with a genuine each-way chance again.

Talented two-year-old Not An Option trialled at Rosehill this morning over 900m, with positive reports from rider Nash Rawiller. “Nash was really happy with him. The horse gave him a great feel and was very professional. He said he’s probably a horse looking for 1400m at stakes level over there, so those two Brisbane races (Group 2 Sires’ Produce, 1400m and Group 1 JJ Atkins, 1600m) will be great for him. “If I am happy with his progress through the week we may run him in the Group 3 The Schweppervescence (1400m) at Rosehill on Saturday week. We would then get him ready to head to Brisbane.”