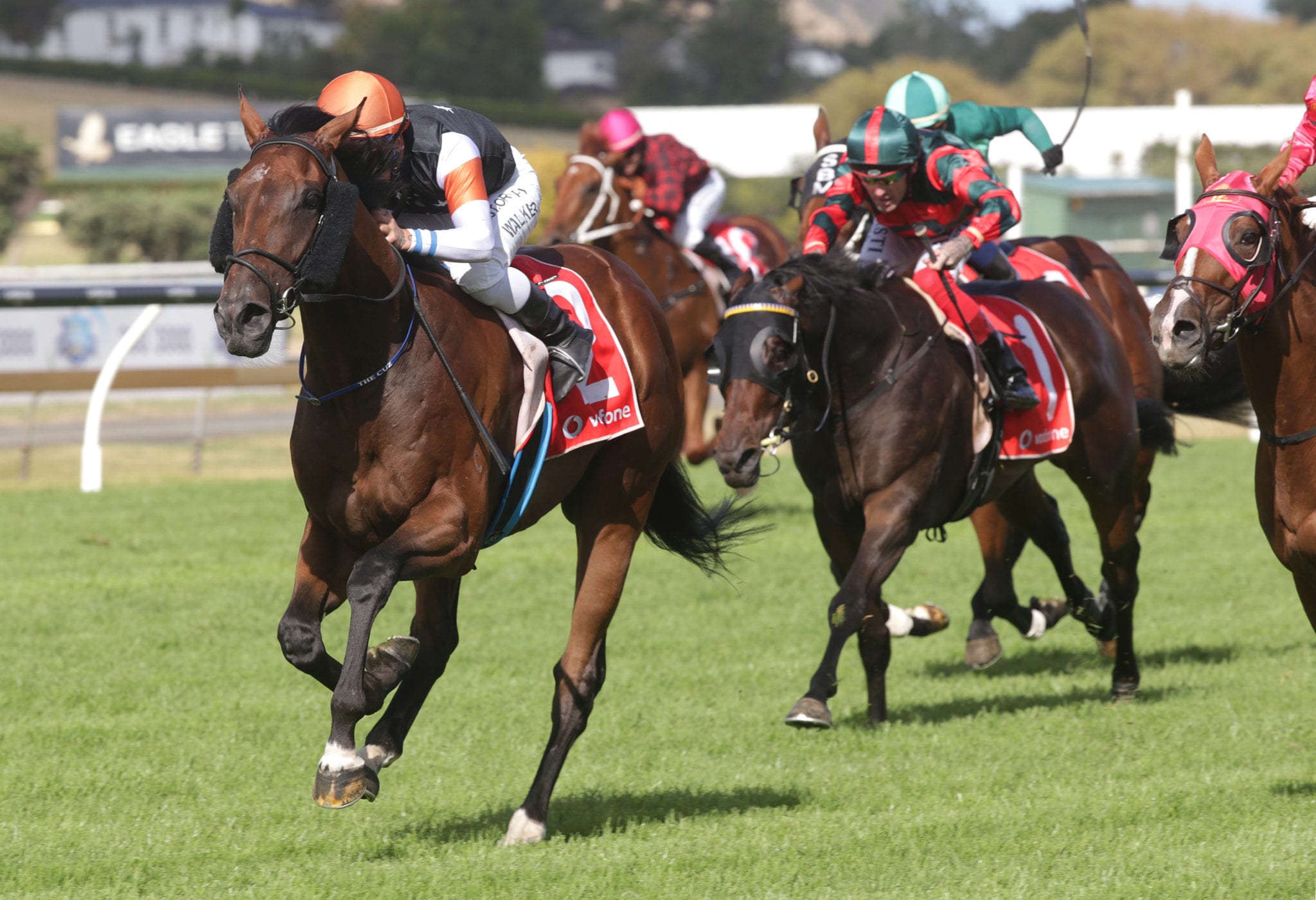 Technology has been a godsend for Tony Pike in preparing his trio of Sydney runners for their Autumn assignments. Not An Option, The Bostonian, and Sherwood Forest are all in the care of Sydney-based trainers after Pike elected to bring stable employees Mark Hills and Chris McNab back to New Zealand before the country went into Covid-19 alert level 4 last week.

With no staff members on the ground in Australia, Pike transferred each horse into the care of local stables and he has been able to continue overseeing their preparation over the phone. “Not An Option is with Richard Freedman at Rosehill,” Pike said. “He was based beside us when we were over there. “Sherwood Forest is with Bjorn Baker and The Bostonian is with John O’Shea. They are spread far and wide unfortunately, but it is what it is. “They have all been really good. We have been talking most evenings, we have a chat about what we are going to do the following day with them. “They have been sending over videos and text messages after the horses have worked. “It is a bit of an unusual situation, but they have been great, very helpful and have kept us well informed the whole way through.”

Sherwood Forest and Not An Option will have their first test under the new regime at Randwick on Saturday. Pike is pleased with Not An Option heading into the Group 3 Kindergarten Stakes (1100m) after his 900m trial on a Heavy9 track at Rosehill last month. “Not An Option had a jump out on Tuesday and his trial was very good,” he said. “The concern on Saturday is his wide draw (12) and it looks like a lot of rain is coming too. At this stage, looking at the forecast, the track is going to be pretty heavy, which is a bit of an unknown for him. But that wide barrier draw might come into play. “1100m is a touch sharp for him, but if it becomes a bit more testing it might suit him more. This will get him ready for a Group 3 1400m race in two weeks’ time, which is his short- term target over there.”

Sherwood Forest will be vying to add another Classic scalp to his record when he contests the Group 1 Australian Derby (2400m) later on the card. The Group 1 New Zealand Derby (2400m) victor finished seventh in the Group 1 Rosehill Guineas (2000m) last start, but Pike said the conditions of the race didn’t suit. “I was happy enough with his run in the Rosehill Guineas, he just struggled around those tight turns at Rosehill and 2000m was also a bit sharp for him. It was a sit and sprint race, which just doesn’t suit him at all.”

Pike is more bullish about his chances in Saturday’s Derby where he will be back to his pet distance. “I think back to a mile and a half at Randwick it looks like it should be an even tempo,” he said. “Even though he has drawn a touch wide (12) he will probably roll forward and sit in the first three or four again, and a mile and a half is his perfect distance. “It is a classy field, those top three look pretty hard to beat, but if it is a true staying test he won’t be far away.”

While Pike’s entire New Zealand team has been turned out as a result of the Covid-19 alert level 4 restrictions, the New Zealand Trainers’ Association president said he has been kept busy working with industry administrators in planning racing’s return. “I have been working closely with NZTR and a few others to work out the best way to get racing back on track. “At this stage, with a July 1 target, our biggest thing is trying to get the training tracks open again so that we can get these horses ready. “Hopefully we can do that as soon as it comes down to level 3.”