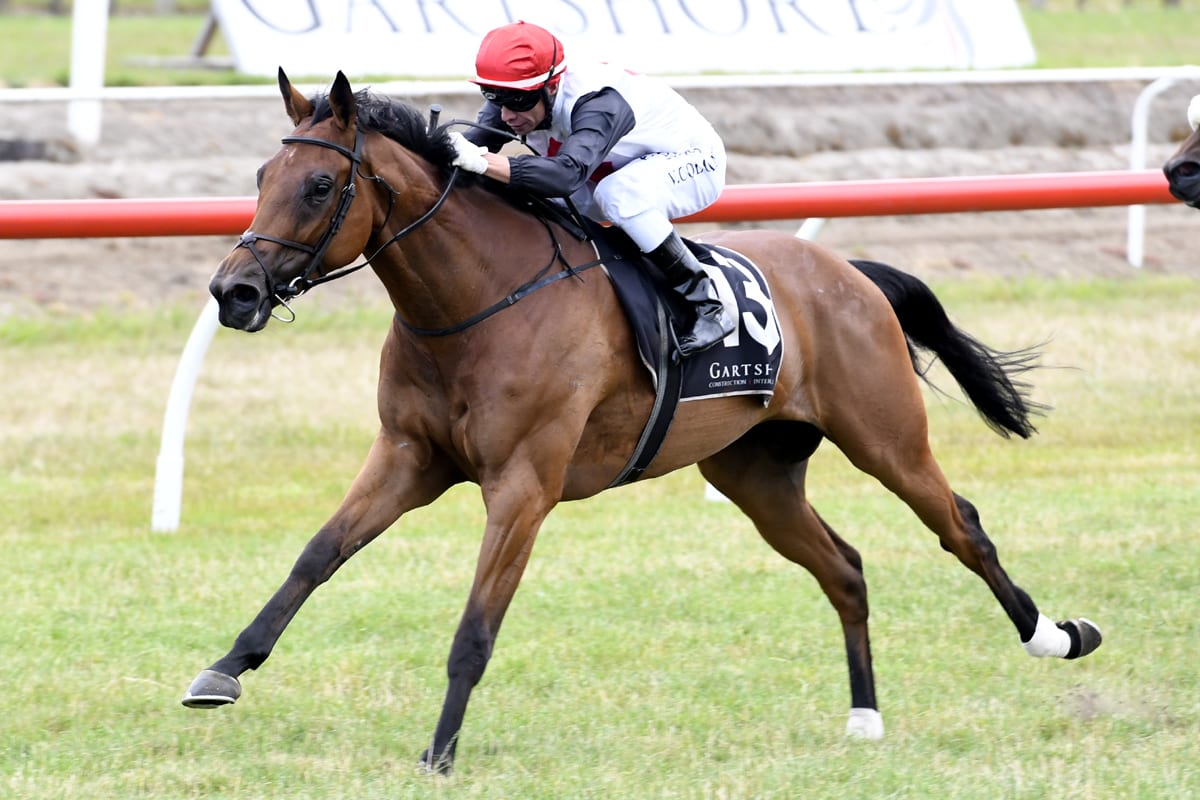 Group 1 performer Rondinella will attempt to record her first stakes victory at Flemington on Saturday when she contests the Group 2 Matriarch Stakes (2000m).

The Rogers James and Robert Wellwood-trained mare has been in good form in Melbourne this spring, finishing runner-up in the Group 2 Stocks Stakes (1600m) at Moonee Valley and Group 3 Ladies’ Day Vase (1600m) at Caulfield last start.

While her connections were pleased with both runs, Wellwood said they are looking forward to stepping her up over 2000m at Flemington. “She has been racing well over a mile in Australia, but this is where she really gets her chance to excel,” he said. “She lacked a bit of luck first up and then was left a little bit flat footed in her second run, but she really charged to the line well, which going forward to 2000m is a good indication that she is on the right track.

“She has been beaten by a couple of nice horses, a Group 1 winner and a stakes winner. “We are really excited to see her back up over 2000m, which is probably her real pet distance.”

James and Wellwood are happy with the daughter of Ocean Park ahead of Saturday where she will jump from barrier two with Kerrin McEvoy aboard. “She is very well. Roger was pleased with her work on Tuesday morning,” Wellwood said. “As Rondinella hasn’t won a stakes race yet, she gets in very well at the weights. She gets in at 55 kilos, so it really is a good race for her. “I have been cringing at a few of the draws some of our Kiwi mates and trainers have received, but fortunately we have been lucky and she has drawn well again. “Hopefully the Kiwis can pick up a couple on Saturday.”