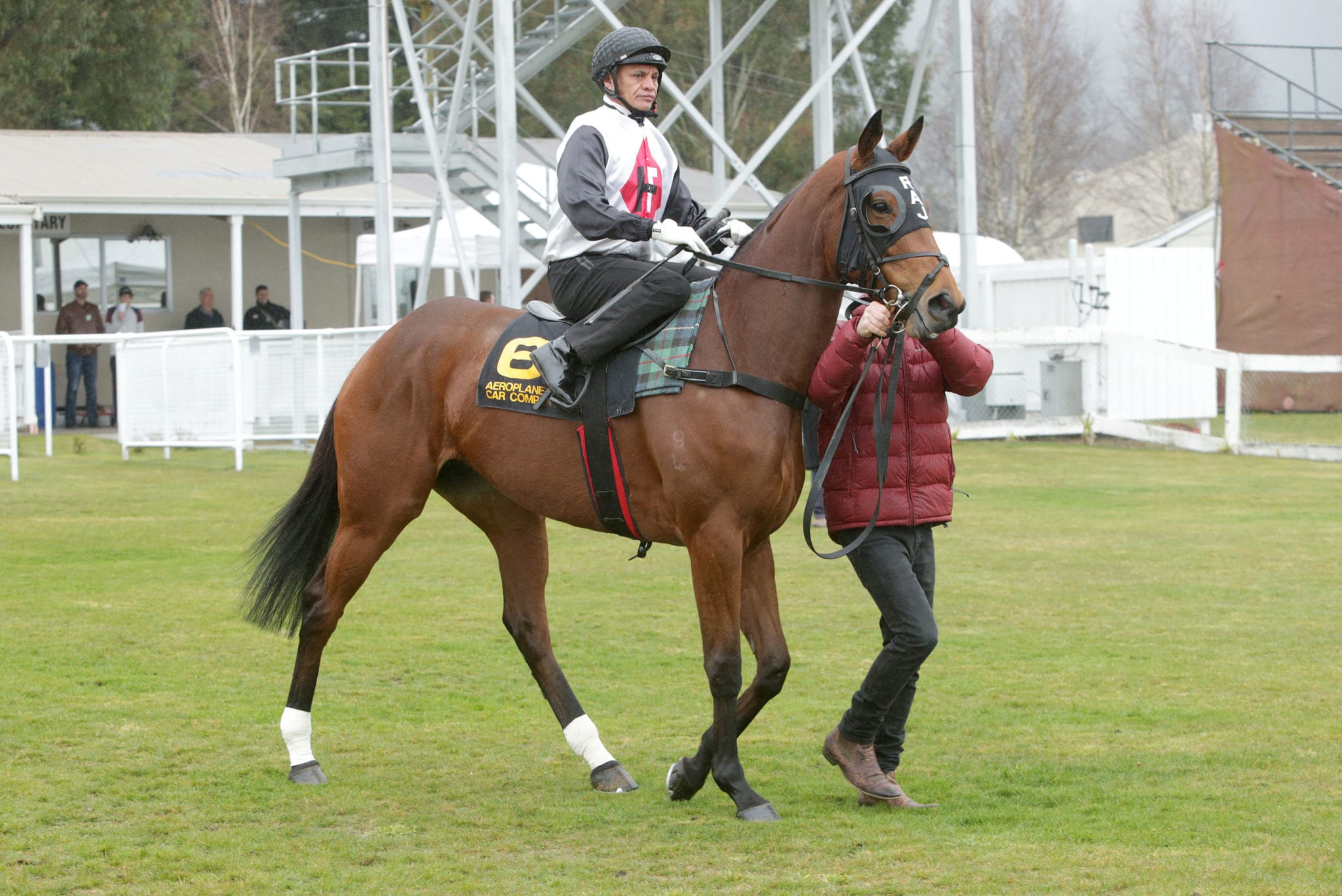 The connections of smart Cambridge mare Rondinella will get an early guide to her prospects of becoming a serious Group 1 Cox Plate (2040m) contender when she makes her Melbourne debut at Moonee Valley on Friday night.

A multiple Group 1 placegetter last campaign, Rondinella will contest the Group 2 Stocks Stakes (1600m), in which she will be ridden by Nash Rawiller. Rondinella arrived in Melbourne on Sunday in the care of co-trainer Roger James, who is looking forward to Friday’s mission. “She travelled well and I’m happy with her,” James said.

Rondinella was tried in Sydney last autumn after finishing third to Melody Belle and Danzdanzdance in the Group 1 Bonecrusher New Zealand Stakes (2000m) at Ellerslie and performed well on both occasions. She finished third to the highly rated Avilius in the Group 1 Tancred Stakes (2400m) at Rosehill on an unsuitable heavy track then ran a solid fourth in the Group 1 Sydney Cup (3200m). “She had a relatively short break after Sydney so as to be ready for Melbourne,” James said. “She took a while to come up, but she’s really come on in the last few days.”

After a trials third behind last Saturday’s Group 3 Gold Trail Stakes (1200m) winner Aretha at the Taupo trials, she resumed with a fourth in heavy footing over 1400m at Ellerslie earlier this month and will appreciate the step up to 1600m on Friday night. “I expect her to play her part and be in the first three if she is on tune,” James said. “We’ll then revise where to go with her next, depending on what she does. “The goal is to get to the Cox Plate if her form is good enough.”

James and training partner, Robert Wellwood, are also pleased with the progress being made by Concert Hall, Hasstobegood and Amal Rose. Concert Hall finished a close second behind Vernanme in Sunday’s Listed Karaka Classic (1600m) at Pukekohe and will start next in the Listed Team Wealleans Matamata Cup (1600m) on October 12. “She tailed the field home first-up in that same race Rondinella contested and on better footing she was beaten less than a half-length on Sunday,” James said. “We’re very mindful she wants to stay, but we have never got her further than 1600m because of her form, but we could look at stepping her up after the Matamata Cup.”

Hasstobegood was an eye-catching fresh-up fifth in Saturday’s Gold Trail Stakes, stretching out well over the final stages to be just over two lengths from the winner. “She didn’t have the easiest of runs, but was putting in big strides at the finish,” James said. The next stop for Hasstobegood is the Group 3 Soliloquy Stakes (1400m) at Ellerslie on October 26 as she pushes her case for a tilt at the Group 1 gavelhouse.com New Zealand 1000 Guineas (1600m) at Riccarton a fortnight later.

Also headed for the Soliloquy Stakes is Amal Rose, another New Zealand 1000 Guineas aspirant. A daughter of Written Tycoon, Amal Rose was third on debut last May behind Loire (who finished third in Saturday’s Gold Trail Stakes) and she was beaten a mere nose fresh-up at Taupo last week. “She was unlucky not to win at Taupo,” James said. “She’s a smart filly.”