Duplicity in fine fettle ahead of stakes task 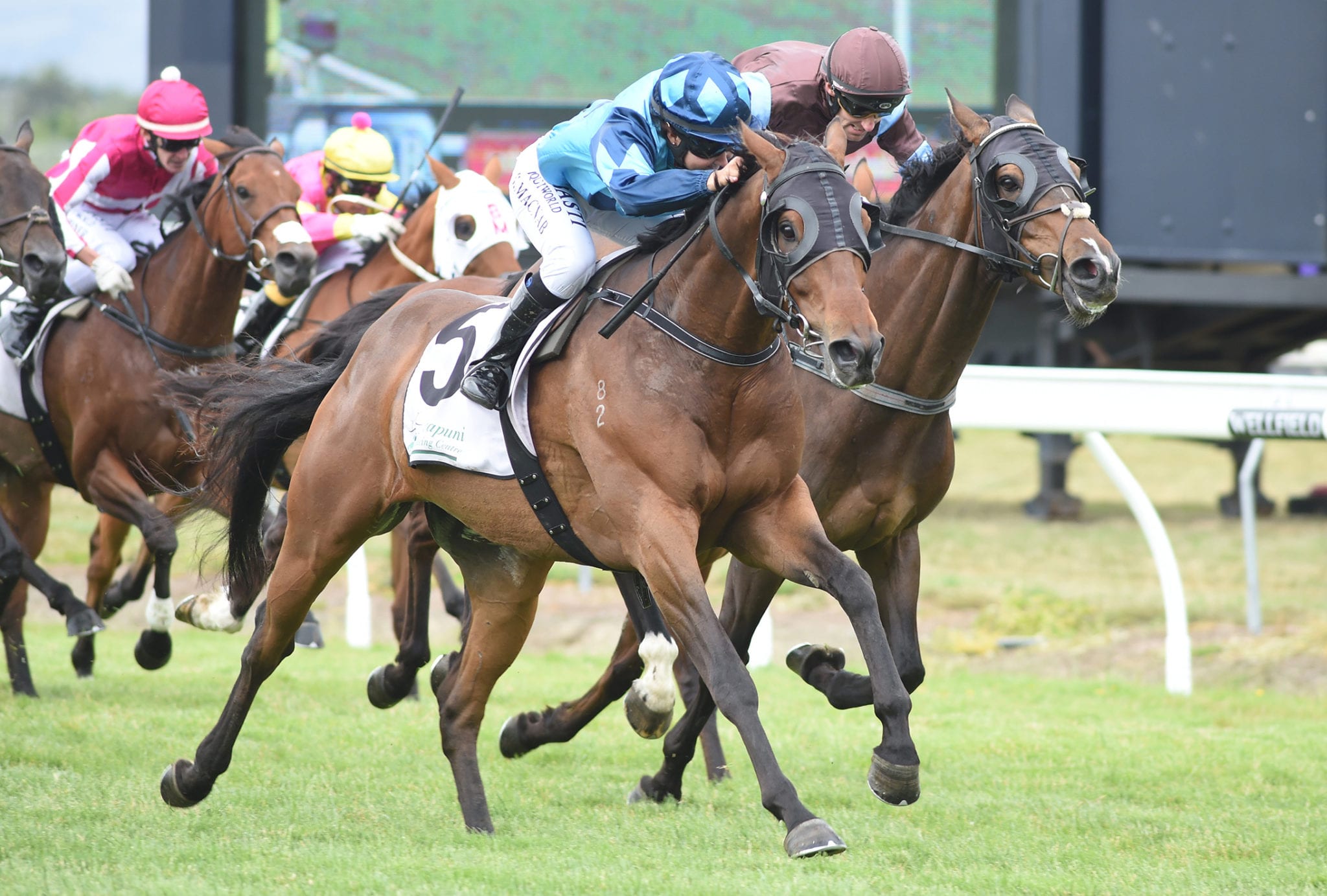 Duplicity has made his way south in preparation for his major target of the spring, the Group 3 Christchurch Casino New Zealand Cup (3200m) at Riccarton on Saturday week, but he will have one final run before the big race. The Duporth gelding finished second in the Cup last year and trainer Ashley Meadows has elected to contest the same lead-in race at Riccarton on Saturday, the Listed Redwood Metropolitan Trophy Handicap (2500m).

Duplicity heads into this weekend’s assignment in good fettle after storming home late to grab second-place in the Listed Feilding Gold Cup (2200m) at Awapuni last weekend. Meadows was pleased with his run, but admitted to being slightly anxious after such a taxing effort. “That is his style of racing, he gets back and he runs home,” he said. “He just needs a bit more luck because when you are racing like that you cover a bit of extra ground. “It was quite a big effort, I was a little bit worried about it heading into Christchurch, but he has come through it all right, so I am pretty happy.”

The seven-year-old gelding had four previous unplaced runs this preparation, but Meadows said the tracks did not suit him. “It’s hard to get a line on him because he doesn’t like it wet. His form wasn’t that flash prior to Saturday, but he can’t really let down in the wet. “The track is looking good on Saturday, so that’s a bonus and we have got a nice weight (56.5kg).”

Meadows is happy with Duplicity’s condition heading into his next two races and he said they are in a better position compared to this time last year. “He’s more forward than what he was last year. Last year he had an interrupted prep when they cancelled that meeting at Otaki, so he missed a run. “He needed every run to get to the Cup, but this year he is ready now, it’s only maintenance from here on in. “This will pretty much be his final bit of work on Saturday. He won’t do much between Saturday and the Cup.”

TAB bookmakers have installed Duplicity as a $5 equal favourite with the Stephen Marsh- trained Felaar for the Metropolitan Trophy, with Al Haram their next best at $7.50.