Weatherley has an eye on Sydney with Mali Ston 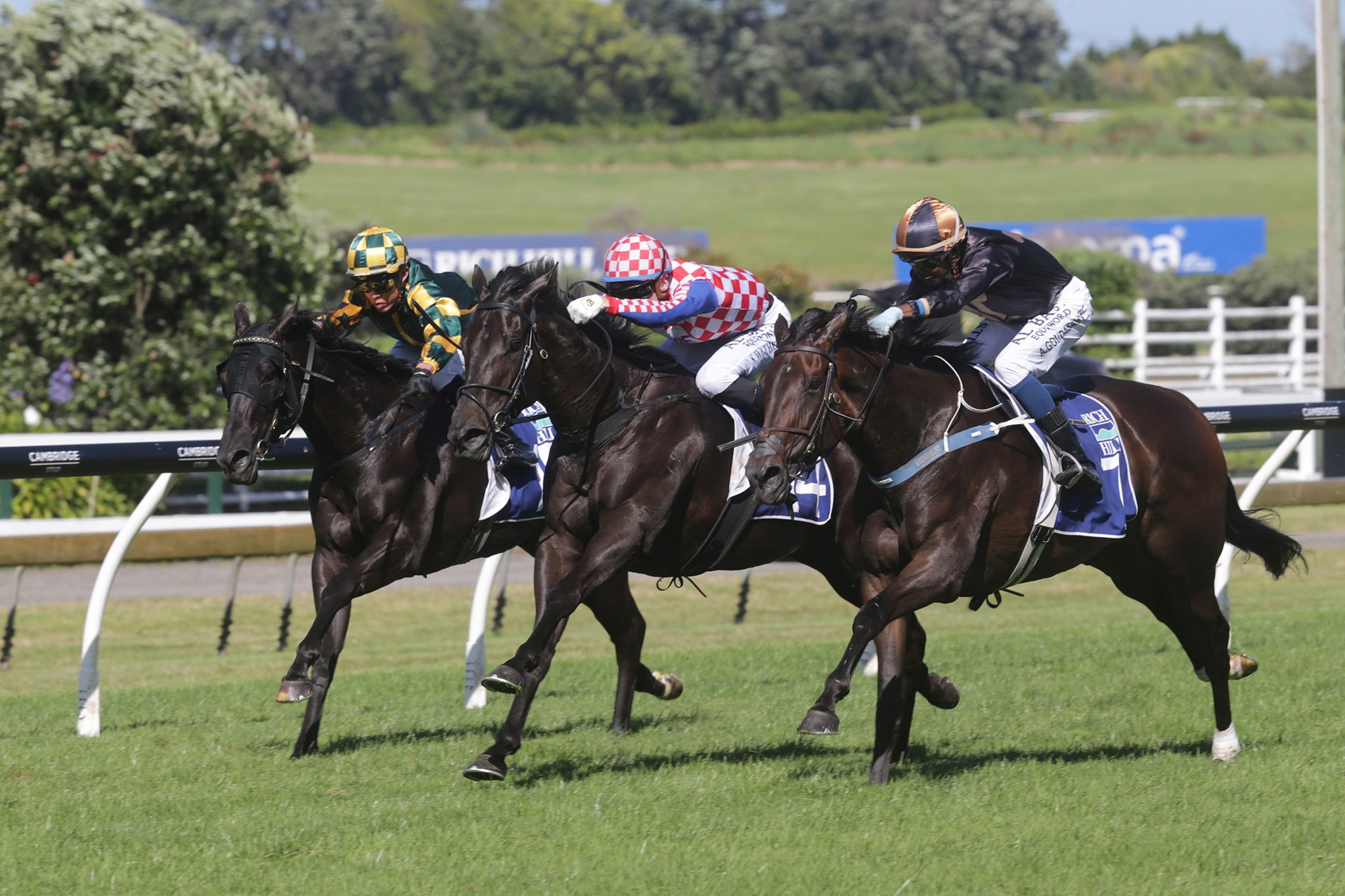 The prospect of a heavily rain affected track at Tauranga this Saturday may see the connections of New Zealand Group One performer Mali Ston firming up plans for an Australian campaign.

The talented gelding is an acceptor in the Group 2 Ultimate Mazda Japan Trophy (1600m), but trainer Darryn Weatherley has cast serious doubt on the four-year-old’s attendance.

“He is a very unlikely starter, I paid up with him but a Heavy 11 track has really put me off. I wouldn’t run him unless the track came back and the forecast is unfortunately not looking that good,” he said.

If Mali Ston does bypass Tauranga, plans for a trip across the Tasman could move a step closer.

“There are a couple of races over there we are looking at, but it is up in the air at the moment,” Weatherley said.

“We could give him those couple of runs this autumn and then bring him home for a well-deserved break and get him ready for the spring,” Weatherley said.

They enjoyed success at Matamata before consecutive wins at Te Rapa and claimed top honours with 53kg in the Group 2 Rich Hill Mile (1600m) on New Year’s Day.

The son of El Roca then ventured south for the Group 1 Thorndon Mile (1600m) at Trentham, where he was not suited by the set weights and penalties conditions with 57kg, to finish a gallant third behind The Chosen One and subsequent dual Group One winner Coventina Bay.

Mali Ston has been freshened since his southern trip and has pleased Weatherley, who reiterated he will take no chances with the gelding this weekend.

“He had an exhibition gallop last week, but I couldn’t run him on a Heavy 11 track at Tauranga, it would drag the guts out of him,” he said.

Weatherley has also paid up with the progressive mare Maria Farina in the J Swap Contractors Handicap (1200m) at Tauranga, but she too is a doubtful runner.

“She’s in the same boat and very unlikely to run, she may instead go down to Palmerston North the following week,” Weatherley said.

A four-year-old daughter of Contributor, Maria Farina has won three of her 11 starts and most recently placed at both Trentham and Ellerslie.

Meanwhile, prospective buyers have so far had no joy in their pursuit of Weatherley’s promising three-year-old Ess Vee Are.

“There has been a couple of offers for him, but the owners have elected to keep him and that’s good for me,” he said.

By Shocking, Ess Vee Are won his maiden over 2100m at Te Rapa in February and then finished fourth over the same trip at Ellerslie before an unplaced run in the Group 1 New Zealand Derby (2400m).

“He’s having a well-deserved break and will be a better horse in six months’ time. We probably rode him upside down in the Derby the way the race panned out,” Weatherley said.

“He jumped out well for the first time in his life and Sam elected to go forward, thinking there would be no pace in the race.

“We drew an ordinary alley and they got caught four wide going out of the straight and it was just ugly. Hindsight is a great thing and we would have been better off letting him go back and then go through his gears.

“Anyway, he’s done well in a very short space of time and he’s still a big kid and has to grow into his body so we were really proud of where he got to and he will come back a better horse.”