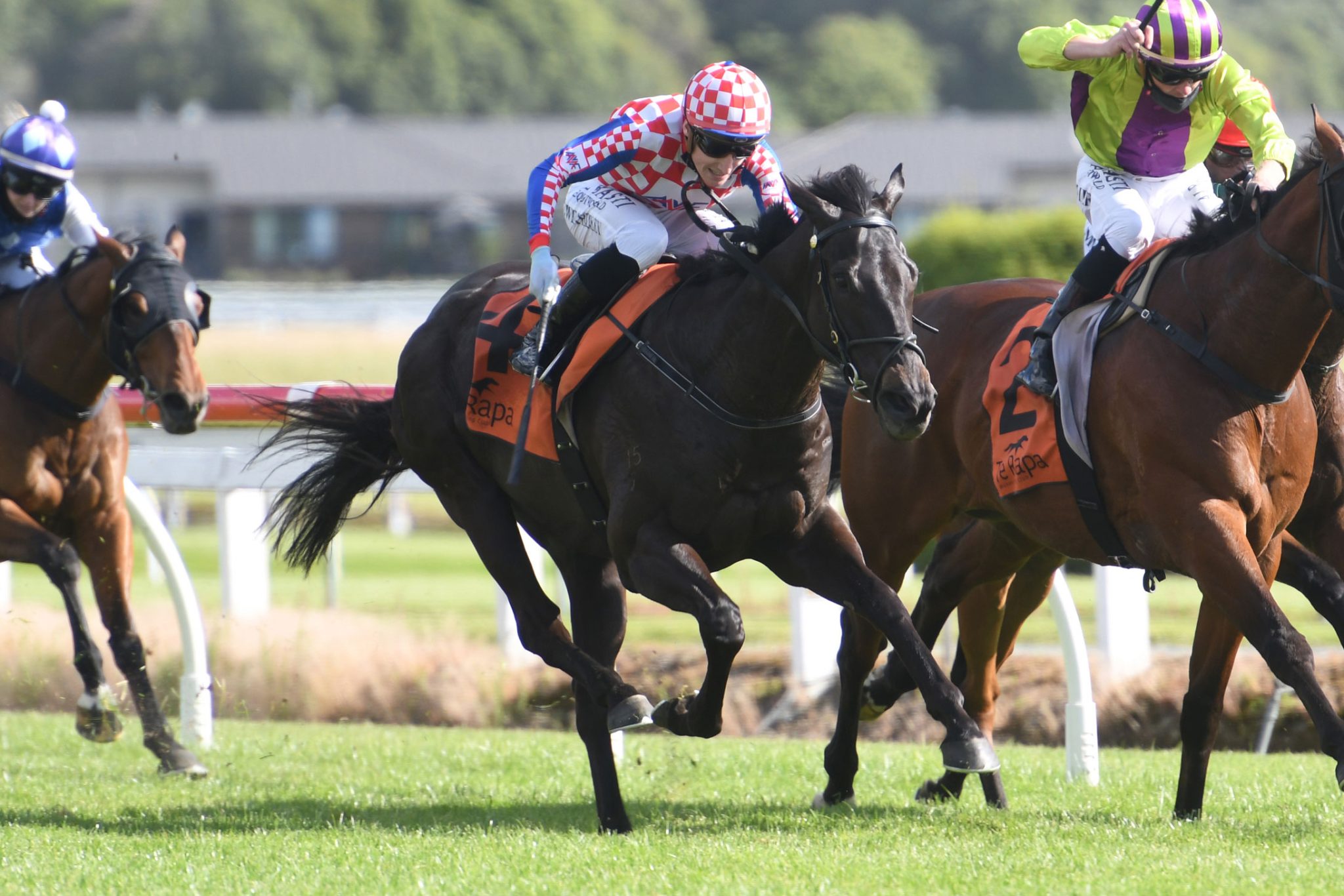 New Zealand-trained Mali Ston will make his Australian debut on Saturday, with the son of El Roca to step out in the Silverdale Farm Handicap (1400m) at Randwick.

The four-year-old gelding is one of the more progressive milers in New Zealand, putting together a winning streak of four that culminated in the Group 2 Rich Hill Mile (1600m) at Ellerslie on New Year’s Day, followed by a third placing in the Group 1 Thorndon Mile (1600m) at Trentham back in January.

Trainer Darryn Weatherley believes his charge will acquit himself well on Saturday but expects good improvement from the fresh-up run as he targets some lucrative provincial targets at the tail end of the Autumn Carnival.

“I think he will need the run but he is such a deceiving bugger he is hard to get a line on in his track work,” Weatherley said.

“He can make a liar out of me and I hope he will.

“He has travelled really well and I think he has done enough but he hasn’t run since the Thorndon Mile so he will take a lot of improvement from Saturday.”

Weatherley, who is using Rosehill as his base while campaigning Mali Ston and stablemate Maria Farina in Australia, was originally going to trial the El Roca gelding last Friday but Sydney’s big wet forced a change of plans.

“The trials were going to be at Rosehill where we are stabled but then with the rain they put them off to Warwick Farm on the synthetic track and I didn’t fancy giving him a float trip after the big flight over earlier last week. So we pulled the pin and worked him up on Saturday,” Weatherley said.

“He worked well and Tuesday and Thursday have been satisfactory.”

Randwick was a Heavy9 on Friday and Weatherley was hoping for improved conditions, despite Mali Ston having won on Heavy footing at Matamata.

“The tracks here drain a bit better and the weather is fine and warm so I’m hoping for a bit of improvement so it is not so taxing,” he said.

“If it was a slow track it might slow a few of the others down but it won’t hinder him.”

“It all depends how he goes on Saturday. I’m a realist and if he runs 100m last on Saturday then he’s not going to measure up in the Hawkesbury Gold Cup,” Weatherley said.

“I’m hoping he goes a solid race. There is a nice race a week later at Gosford so we have options.”

Weatherley, who has previously campaigned horses across the Tasman when assisting a then New Zealand-domiciled John Sargent, is relishing his first foray abroad in his own name, while sharing the experience with his daughter Briar and son Sam, who will ride Mali Ston on Saturday.

“Briar and I have been here since last Monday and Sam arrived on Wednesday,” he said.

“He is catching up with old acquaintances because he used to work for Chris Waller so it is a bit of a working holiday. He knows the run of the ship around here and because of Sam plenty of people have come up to me and offered help and made themselves known. It has been great.”

Travelling companion Maria Farina has thrived since arriving in Sydney and will be seen in a BenchMark 72 Handicap over 1200m at Randwick next Saturday.

Meanwhile, Weatherley will have an eye on Te Rapa on Saturday where Champagne Princess will step out over a mile.

“It was a big run last start at Avondale. She has had two starts this time over 1400m and goes up to a mile and has drawn an outside gate but I don’t think it will hinder her too much. She is such a big mare and she is always half a length slow out of the machine,” Weatherley said.

“According to the staff back home her work has been superb and I expect a bold showing from her.”