Weatherley riding crest of a wave 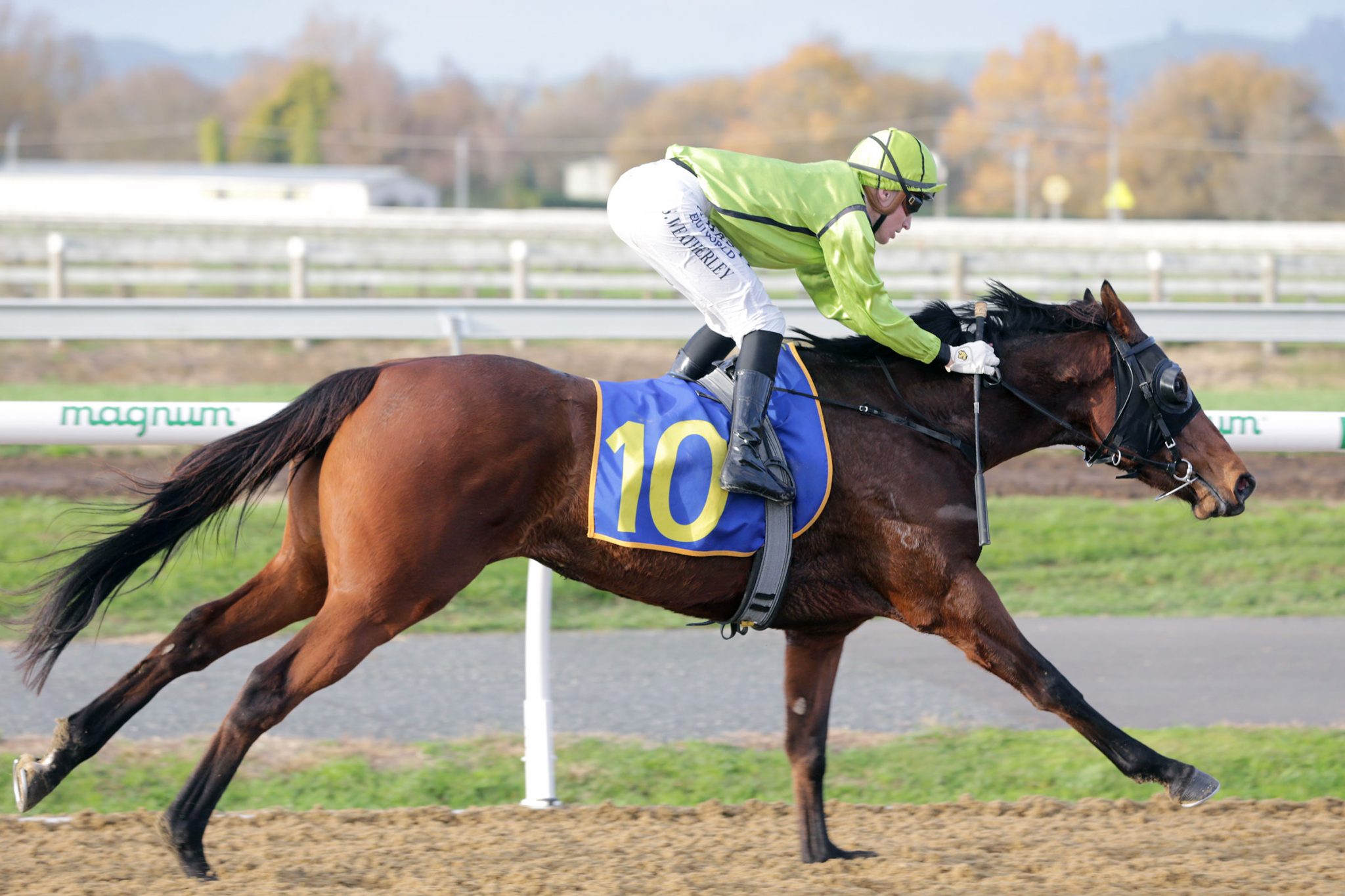 Sam Weatherley is enjoying a rewarding season in the saddle highlighted by stakes successes at home and across the Tasman, while a notable milestone has also been ticked off.

The Matamata jockey rode his 300th New Zealand winner when he successfully combined on the synthetic track at Cambridge on Wednesday with La Velocita, a mare trained by his father Darryn.

“I didn’t even know I’d ridden that many until Love Racing posted it,” Weatherley said.

“She’s obviously trained by Dad and owned by him and Mum and my sister with some close family friends who I have known all my life so it was pretty cool.”

Weatherley has recently returned from a busman’s holiday in Australia which opened in Sydney, where the former Champion New Zealand Apprentice previously rode with success during an extended stint with leading trainer Chris Waller.

During April, he partnered his father’s horses Mali Ston, who he had guided to success in the Group 2 Rich Hill Mile (1600m) and third in the Group 1 Thorndon Mile (1600m), and Maria Farina with both finishing sixth in their Randwick engagements before going home to spell through the winter.

“Unfortunately, Mali Ston got crook with a bad virus so we pulled up stumps and came home,” Weatherley said.

He then got the call to reunite with the Lance O’Sullivan and Andrew Scott-trained Dark Destroyer in Queensland.
Weatherley had been the regular partner of the Wexford Stables’ representative and guided the son of Proisir to victories in the Group 2 Auckland Guineas (1600m) and the Group 3 Bonecrusher Stakes (1400m).

Dark Destroyer ran seventh with Samantha Collett taking the reins in his Australian debut in the Listed Daybreak Lover (1400m) before Weatherley got the call up.

They were back in sync with a strong performance to win the Group 3 Rough Habit Plate (2143m) off the back of a runner-up finish in the Group 2 Queensland Guineas (1600m) and weren’t helped by the inside gate when fourth in the Group 1 Queensland Derby (2400m).

“I was so very proud of what Dark Destroyer achieved this preparation at home and in Australia so it’s been a good year for us,” Weatherley said.

“In the Derby, I was really happy until the 600m and then they all started to pack up. I just had to wait for a split and he got out 300m from home.

“He took a little while to wind up and he hit the line hard and was only beaten a length.

“It was still a really good run and probably the start before might have taken the sprint away from him.”

“He is just a very good horse who goes out there and does his job and showed that throughout the whole season and turned up time and time again and kept winning,” he said.

Weatherley has a quartet of rides booked at Saturday’s Avondale meeting with Misappropriate looking a top chance in the Auckland Alarms Maiden (1200m).

He guided the Ross McCarroll-trained daughter of Rageese into second on debut on the synthetic at Cambridge where the filly overcame a tardy beginning.

“It’s been a good season for me so far and with still a couple of months to go I just have to keep it up,” Weatherley said.