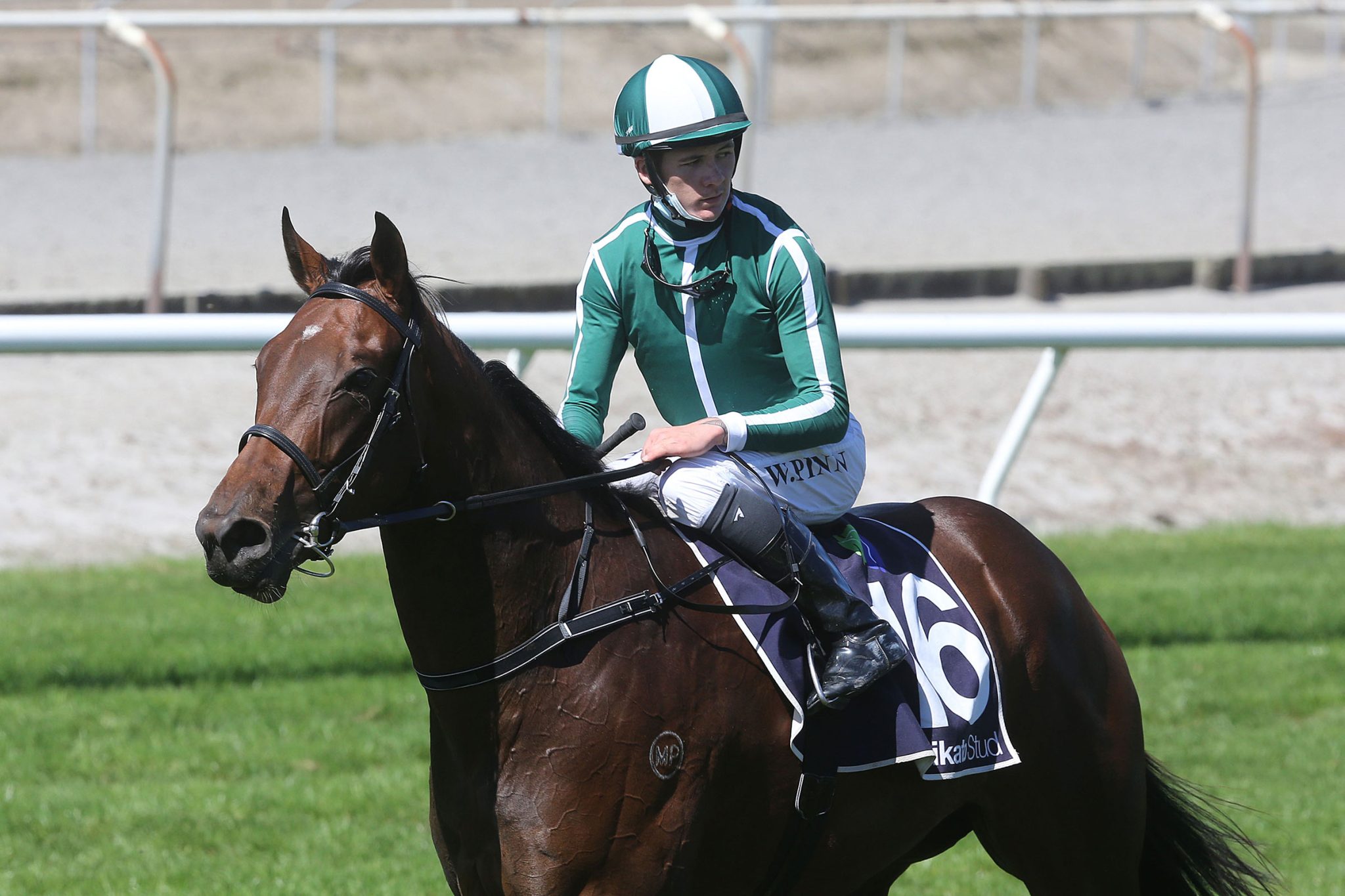 Adrian Clark may have found his next Jennifer Eccles.

The bloodstock agent bought the Group 1 New Zealand Oaks (2400m) winner and Champion New Zealand Three-Year-Old Filly of her year for just NZD$5,000 as a weanling, and he outlaid a similar price for her heir apparent, Enraptured.

“We will probably have one more go now based on the fact that her win was soft because of the barrier (2),” Ritchie said.

“She was three back the fence, angled out and didn’t have to do a lot of work in the running. I would expect she will pull up pretty well from this.”

Clark purchased Enraptured for NZD$6,000 out of Milan Park’s Gavelhouse Plus Weanling Sale last year and Ritchie said Clark has developed a knack for identifying equine athletes at the lower end of the market.

“He is becoming a marvel at identifying horses that aren’t overly popular, paying next to nothing for them and getting incredible success on the racetrack,” Ritchie said.

“John Bary, Lance O’Sullivan and myself are happy he is doing it because he is saving us the work from having to do it and he is extremely successful at it.”

Ritchie has been impressed with Enraptured from early on and he is excited about her prospects in the spring as a three-year-old.

“We gave her a prep in the spring and knew we had to back off her a little bit,” he said. “She is a beautiful filly that is still maturing.

“She is still growing and still has little muscular issues, but that will sort itself out when she turns three. That will be even more exciting for the syndicate as a spring three-year-old.”

Ritchie has set his sights towards the Group 1 New Zealand 1000 Guineas (1600m) in November with his filly, one race that eluded Jennifer Eccles in her Classic season.

“Jennifer Eccles was second in the 1000 Guineas. It was probably the only real race that she missed in that three-year-old campaign,” Ritchie said.

“We will likely set her for a race like that and if we can win that, that would be terrific.

“It would be nice if this filly was even a shade of the class Jennifer Eccles had. We are going to have a lot of fun in the spring and as a three-year-old.”

Enraptured is the sixth winner for her sire, four-time Group One winner Preferment, who stands at Brighthill Farm in Waikato.

The son of Zabeel has already left stakes performer Tap Dancer, who placed in the Listed Welcome Stakes (1000m).