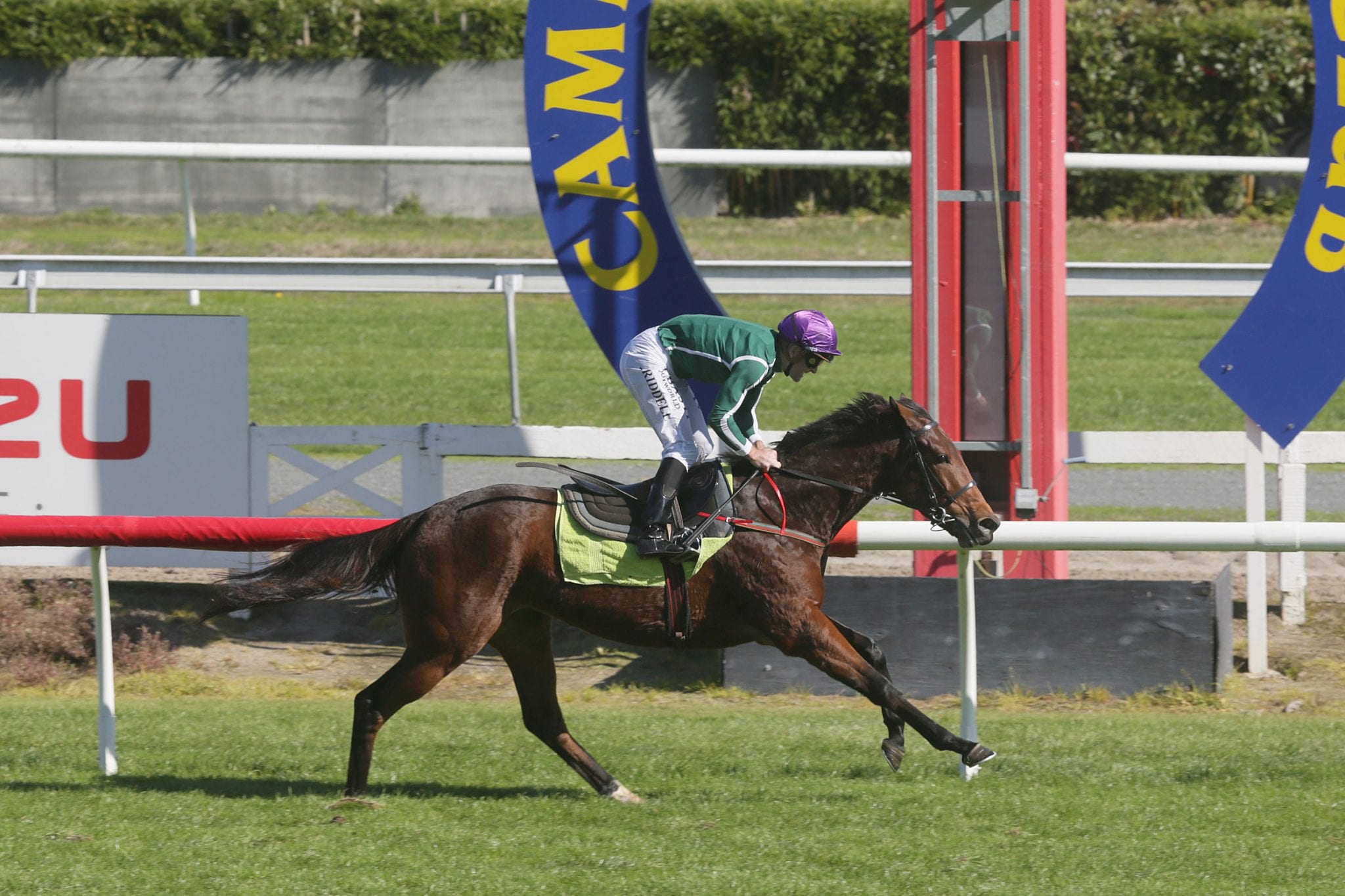 Last season’s Group 1 New Zealand Oaks (2400m) winner Jennifer Eccles was having her first serious hit-out off the back of a decent summer break following a disappointing spring campaign that saw her below her best in two of her three runs.

Trainer Shaune Ritchie, who prepares the mare in partnership with Colm Murray, was thrilled with how the Rip Van Winkle four-year-old pulled up from her exertions on the weekend.

“We’re really happy with her since she came back from her break and I think the best sign is how well the little things are going with her, when they just didn’t gel in the spring,” he said.

“She went first up into the Tarzino Trophy (Group 1, 1400m) off the back of a big three-year-old campaign and went a super race for fourth.

“She then backed up a fortnight later in the Windsor Park Plate (Group 1, 1600m) and I think that race and the effort she put into the Tarzino really took the stuffing out of her.

“She failed to fire in the Thoroughbred Breeders’ Stakes (Group 2, 1400m) at Pukekohe a month later, so we put her away for a good spell over the summer.

“She has come back super and much stronger than she was.

“I think that showed in her gallop on Saturday as she pinned her ears flat back and wanted to go faster.

“That was great to see, so I think we have her on target for Brisbane.”

While Ritchie has a two-race plan mapped out for Jennifer Eccles in Brisbane, he still wants final confirmation from the mare that she is ready to take on the Australian challenge.

“We are going to take a cautious approach and she will have a run at the Avondale trials on May 11 before we push the button on heading to Queensland,” he said.

“If we go, she will just have two runs over there, with the Tatts Tiara (Group 1, 1400m) in late June her main mission.

“She can have a lead in run before then, but we want to keep her fresh enough to run an explosive 1400m.

“Safely through Brisbane she can come back home for another break before we get her ready for the spring, where we will have options on both sides of the Tasman for her.”

While Jennifer Eccles won’t be heading to Australia until later in the month, the Roger James and Robert Wellwood-trained Two Illicit was on a plane to Australia on Sunday morning as she prepares to tackle the Group 2 Hollindale Stakes (1800m) at the Gold Coast next Saturday.

James, who also caught an early Sunday morning flight to Sydney, was beaming after watching the daughter of Jimmy Choux complete her gallop at Te Rapa.

“I thought it was just beautiful work and I was delighted with how she pulled up afterwards,” he said.

“She flew over to Sydney on Sunday morning and will head up to Queensland on Tuesday.

“She will take on the Hollindale Stakes and after that her mission is the Doomben Cup (Group 1, 2000m) a fortnight later.

“She looks great and she is over the few niggles she had in the spring, so we couldn’t be happier with her.”