Link to Takanini lost with death of Ray Wallace 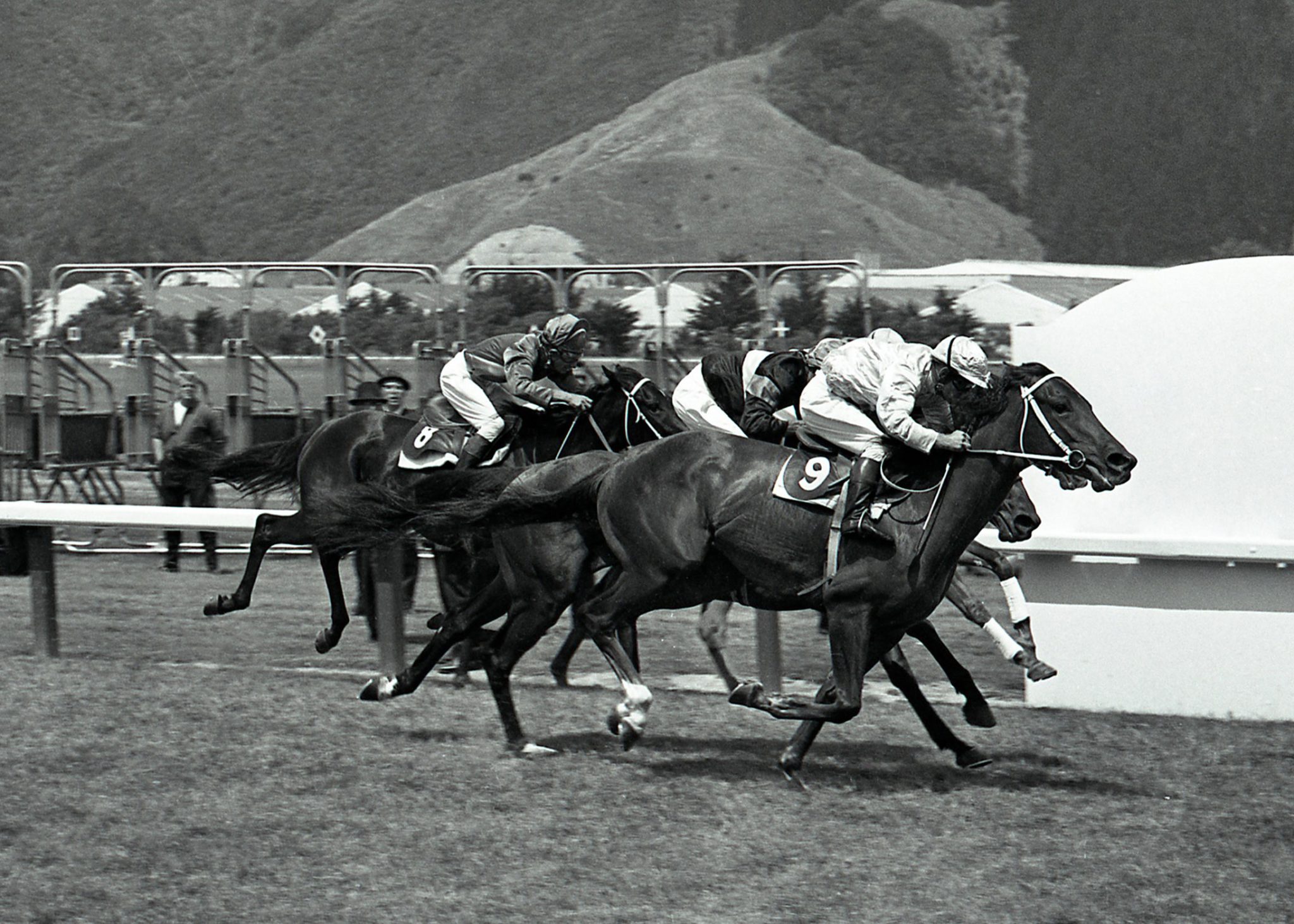 A link to one of New Zealand’s major training centres of last century has been lost with the recent death of former successful trainer Ray Wallace at age 92.

Wallace grew up in Takanini, where his father Jack trained successfully for many years at the Auckland Racing Club’s South Auckland training facility. Ray became his father’s training partner in the early 1950s and he in turn was joined in partnership some 30 years later by his own son Bruce.

In that first season as training partners, Jack and Ray Wallace won the 1951 Auckland Cup with Classowa. At the time the Ellerslie staying feature was contested on Boxing Day, and Classowa was to line up on all but one of the carnival’s four days.

On New Year’s Day he finished fourth in the 12-furlong (2400m) Auckland Racing Club Handicap and the next day he was back to win the weight-for-age Clifford Plate over 10 furlongs (2000m).

That performance sealed Classowa’s sale to North America, where he was to win another four races before standing at stud. According to Tapestry of Turf, Ray Wallace would in subsequent years refer to Classowa as the horse that laid the financial foundation for his later success.

As illustrated by Classowa’s schedule in his four-year-old season, there was a certain uncompromising element to the Wallace training approach, when the demands on horses were commonly far greater than in the modern era.

The tough daughter of Gold Sovereign became champion two-year-old of 1967-68 when winning eight of her 17 starts and, just as incredibly, another eight from 16 the following season, when she was the country’s champion filly.

On the first two days of the 1969 Wellington summer carnival Mayo Gold carried huge weights to win over six furlongs (1200m) and seven furlongs (1400m) before stepping up to 10 furlongs to add the New Zealand Oaks – despite her rider Bill Skelton being severely inconvenienced by a slipped saddle.

The following month Mayo Gold downed the star older horse Game in the weight-for-age Jackson Stakes at Wanganui, and as a four-year-old she again illustrated her class by winning the Railway Handicap at Ellerslie in track record time.

“Ray was well-known as a skilled trainer of two-year-olds,” said Hall of Fame trainer Dave O’Sullivan, who was employed by Wallace after coming out of his apprenticeship in the early 1950s. “He asked a lot of them but they were always hard to beat.

“Mind you, it shouldn’t be forgotten that he did well with a wide range of other horses too. Mayo Gold was an outstanding filly who could do just about anything, Classowa was a very good stayer he trained with his father, and later on horses like City Court and Mansingh were also top-notch.”