Williams pair on target for Group One assignments 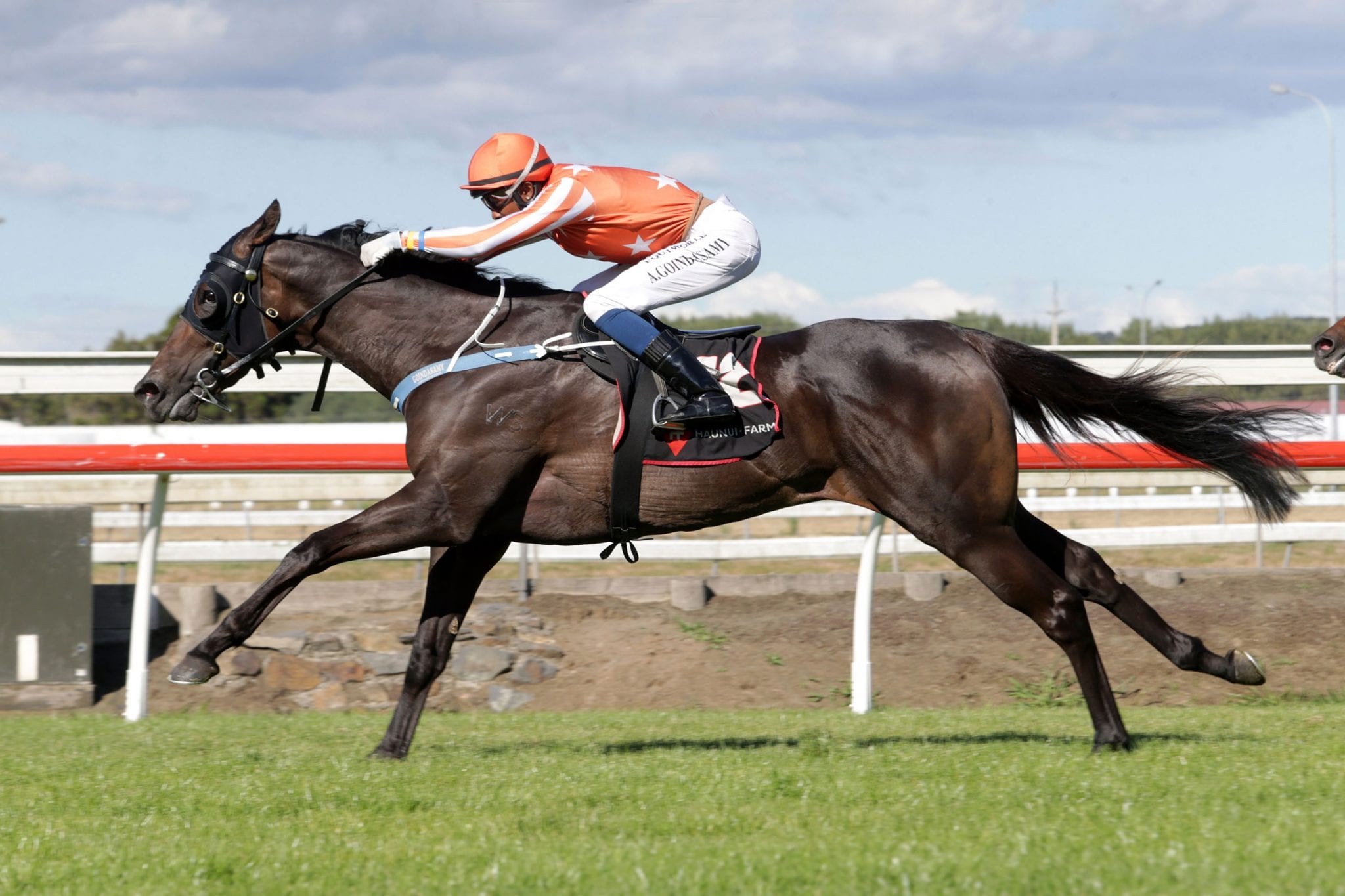 Promising three-year-olds Slave To Love and Il Affare provided trainers Peter and Dawn Williams with plenty of encouragement ahead of some upcoming Group One assignments when producing solid performances at Pukekohe on Sunday.

Savabeel filly Slave To Love ran away from her rating 65 opponents over 1600m to register her second win from four starts while Il Affare was equally impressive when finishing close up in second over the same distance in rating 74 company one race later.

Dawn Williams was delighted with the pair as they work their way towards the blue riband events. “Slave To Love has been a bit of a work in progress as she was a hard horse earlier on,” she said. “She wouldn’t settle in her races, but she is getting better and she is very tough. “She is nominated for the Oaks and you’re only three once, so I think she will go unless something crops up.

“Il Affare has also been a bit stiff of late, although she is a natural back runner, so you can’t change her pattern and have to put up with the luck that comes your way. “We’re not sure whether she will go to the Oaks as, if the Derby field falls away, that might be a better option, closer to home.

“She has pulled up well and we will most likely look at the Group Two fillies’ race (2000m) at Te Rapa in a fortnight for her.”