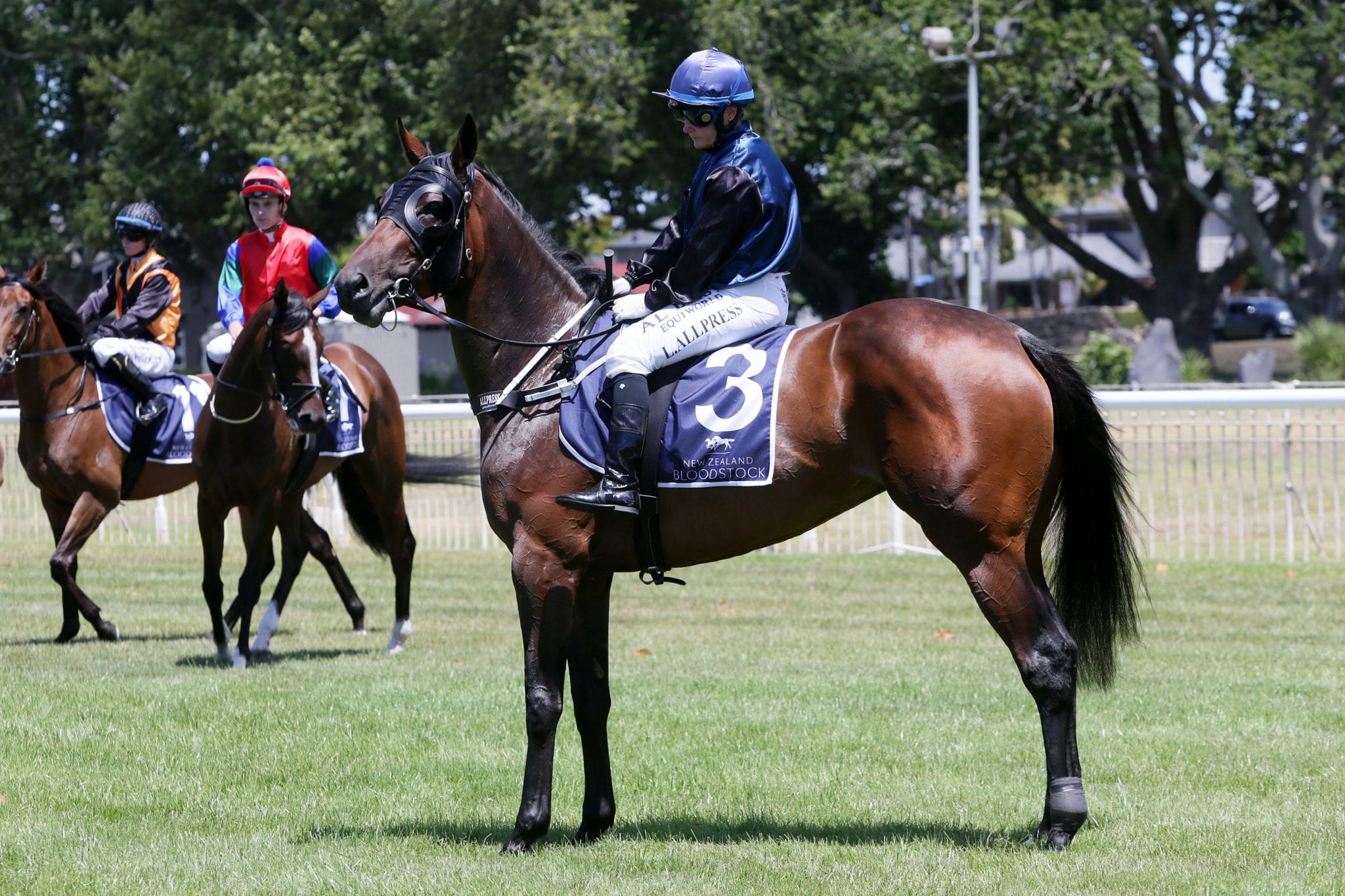 Co-trainer Dawn Williams was in a philosophical mood when assessing the performance of promising three-year-old Il Affare, who overcame a troubled passage to finish third in the Group 2 Royal Stakes (2000m) at Ellerslie on New Year’s Day.

The Dundeel filly got well back in the early stages of the race and was then held up at a vital stage in the run home, before flashing home out wide to claim her minor placing. While she holds a nomination for the Group 1 Levin Classic (1600m) at Trentham in a fortnight as well as the Group 1 Vodafone New Zealand Derby (2400m) in early March, Williams reiterated the Group 1 Al Basti Equiworld Dubai New Zealand Oaks (2400m) on March 21 is Il Affare’s main target.

“It was probably the draw that cost her at Ellerslie as she had to get back and then be ridden for luck,” Williams said. “The winner dominated from in front so that made it hard for the rest of them. “She is a pretty relaxed filly and seemed to handle the 2000m okay which is a good sign.

“The Oaks is her main target so what we do in the meantime is the question. We’d like to freshen her up a little and then put a programme together to get there (to the Oaks). “The constant racing takes a toll on them, so you’ve got to be patient and look after them along the way.”

The Williams team also had another trio of three-year-old fillies, that each hold Oaks nominations, run in the Group 2 Eight Carat Classic (1600m) on Boxing Day with mixed results.

Slave To Love and Helsinki finished side by side in sixth and seventh respectively, however Royce Roca sat at the back of the field throughout and failed to improve her position in the run home.

“Slave To Love has been a work in progress and is just turning the corner now,” Williams said. “We’ll take her along quietly and keep her to her age group for her next couple of runs. “I was a little bit disappointed with Helsinki, so we have freshened her up. We might just stick to sprinting with her, as she didn’t quite get the distance.

“Royce Roca was very disappointing and never raised a gallop from barrier rise. We had her blood checked out and that was all fine so we’re going to have put the thinking cap on there. “We will get her checked out fully this week and then decide where to next.”

As well as managing their Byerley Park stable operations, Williams has her hands full on the domestic front looking after husband Peter who is home recovering from having his gall bladder removed during the week.

“I’m playing the nurse role for Peter at the moment as he is home after getting out of hospital,” she said. “He’ll be fine after some time out, but I’m his nurse for the next wee while. “I can tell you those proper nurses are amazing people and deserve every penny they get, along with a pay rise as well. “Take it from me I’d rather be working with the horses!”