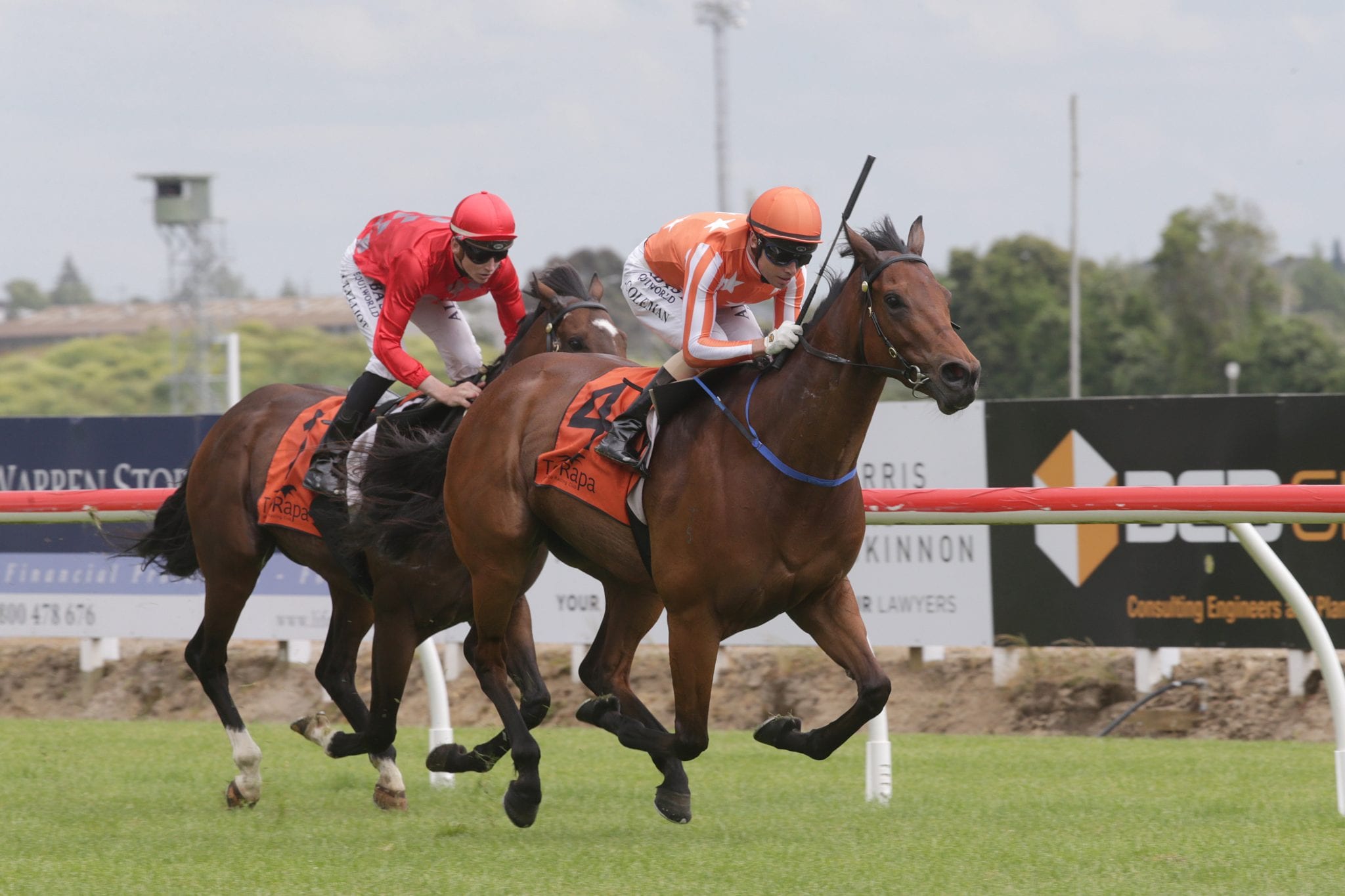 The Group 1 winner has had three trials this preparation, culminating in a 1200m win at Ellerslie last week, and her trainers believe she is primed for her first-up assignment this weekend. “Her trial last week was great, she is ready to race,” Peter Williams said. “She will line-up on Saturday in the Breeders. She has had three trials now so she should be fit enough for it and we are happy with her. “She appears to have come up better this year than she did last year.”

While she is nominated for a number of stakes races over the coming months, Williams said her performance on Saturday will dictate what path she takes. “We will get through Saturday and then decide where we are going with her,” he said. “I have got her nominated for some races but we have got to see how she goes on Saturday and that will give us a bit of confidence of where we head next.”

Meanwhile, Williams is pleased with the form of stablemate Il Affare who has strung together a couple of wins heading into the Listed Trevor Eagle Memorial 3YO (1500m) at Ellerslie on Saturday-week. “Il Affare is going well and she will probably race at Auckland in the Trevor Eagle Memorial,” Williams said. “She is coming back in distance but we are keeping her ticking over at the moment because we have some nice plans for her over Christmas if she comes up. This is just a race to keep her ticking over.”

Williams has also labelled Royce Roca as a horse to follow over the Christmas carnival period. “Royce Roca had three weeks out after she won at Tauranga,” Williams said. “She will be a name for Christmas racing.”