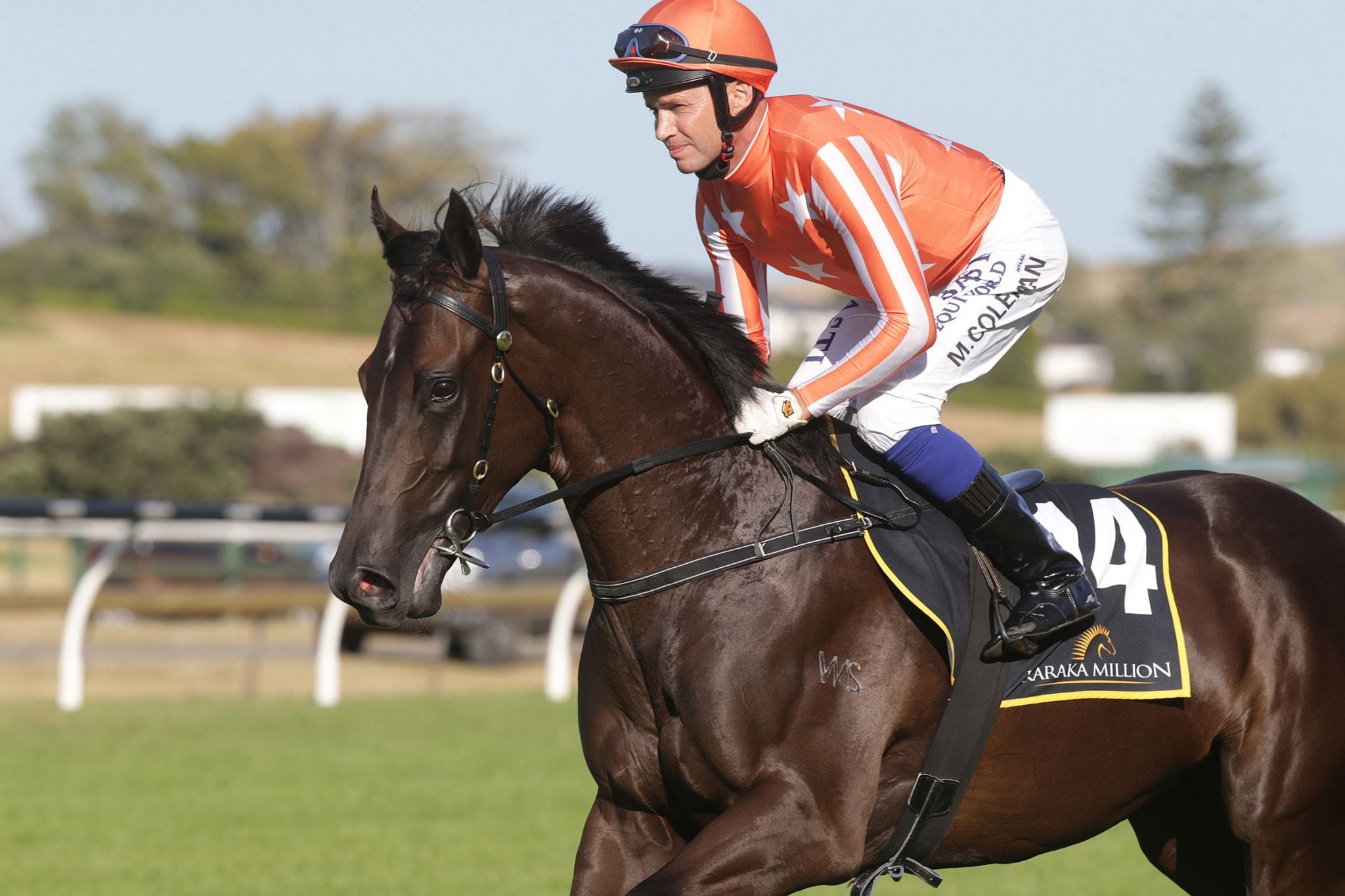 Trainers Peter and Dawn Williams will unleash a three-pronged attack on Saturday’s Group 2 Jamieson Park Eight Carat Classic (1600m) at Ellerslie. The Byerley Park-based conditioners will line up royally bred fillies Helsinki, Royce Roca and Slave To Love, with Peter Williams keen to see them acquit themselves well in their biggest challenge to date.

“They are all very well and I’m happy with all three of them,” Williams said. “We could be throwing them in the deep end a little, but they are only three once, so you have to give them their chance at these types of races if you think they are good enough.”

Savabeel filly Helsinki has been a model of consistency in this campaign with four placings from four starts with Williams keen to see her put a win on the board. “She keeps on finding one better this time in,” he said. “She’s very well and is probably the best prepared for the race out of the three of them. “Her runs have been very good and I think the mile will suit her down to the ground.”

Slave to Love is also by champion sire Savabeel and along with Helsinki is raced by Barneswood Farm’s Sarah Green and Ger Beemsterboer. The daughter of Group 2 placegetter Moochi Me won impressively at Ellerslie at her last run to earn a start on Saturday while El Roca filly Royce Roca comes into the event off the back of a brief spell following her maiden win at Tauranga in October.

“Royce Roca is probably a race short but will run on Saturday before she goes to the Royal Stakes (Group 2, 2000m) on New Year’s Day,” Williams said. “She’s had a trial to get her ready and I think she is a really lovely staying filly. “As she gets further into the season, I think she could be a very nice horse in the autumn.

“Slave To Love was very good at Ellerslie to break her maiden last time and with this on her back doorstep, she deserves a go in it. “I really like her and she will give a good account of herself.”

“She is well and was sound when we retired her,” he said. “We had concerns around a leg issue with her and after discussing it with her owners, we felt that if we pressed on we could do some damage and that wasn’t what we wanted for her.

“She had shown a few signs of it before the COVID-19 situation back in March when she ran second at Ellerslie. “We turned her out and set her for just the one race and thankfully she won it. “We really wanted to do the best for her and to see her retire sound and happy, which is how it has played out.”