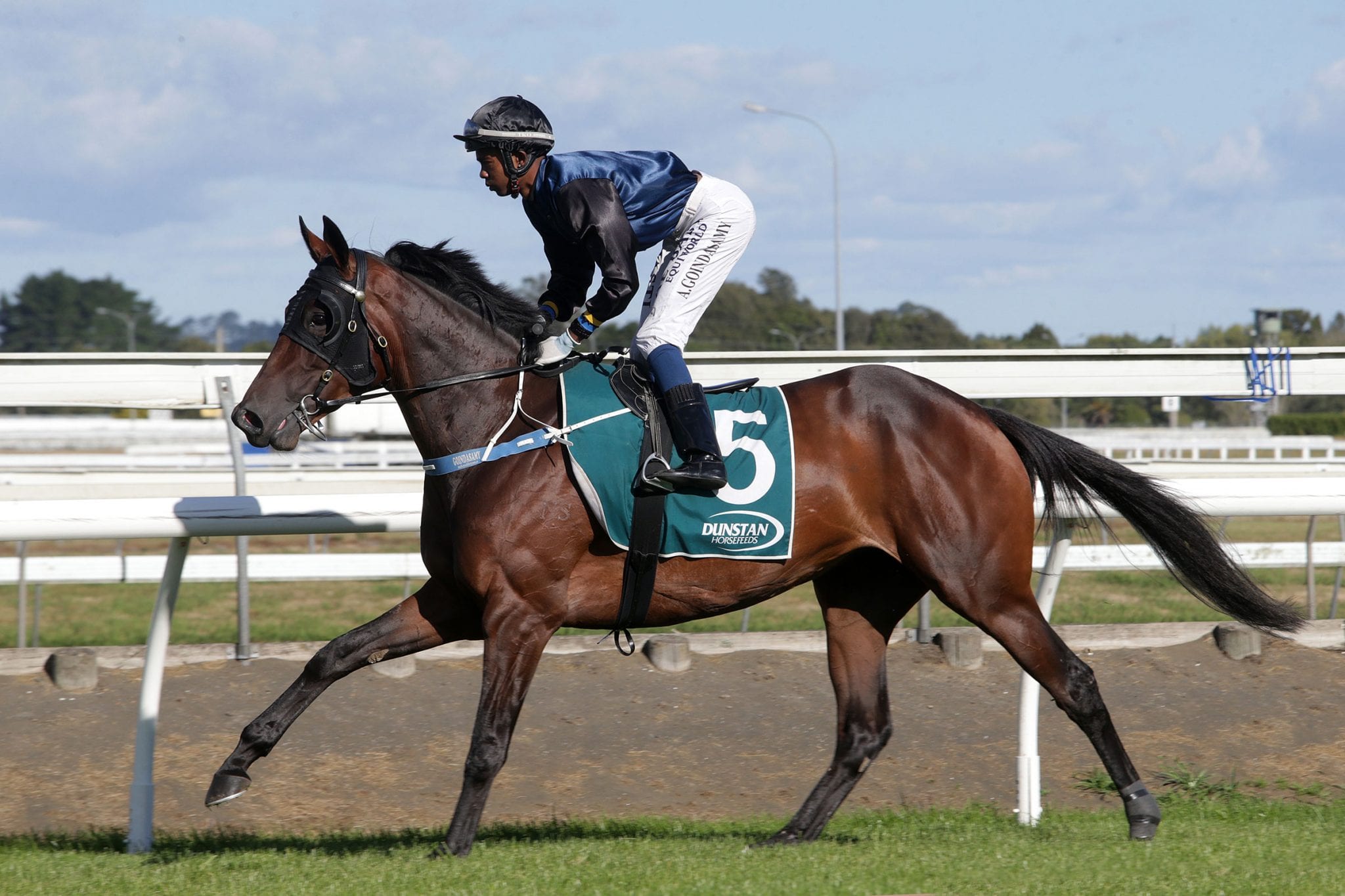 Il Affare’s iron constitution will serve her well as she continues her Classic preparation at Ellerslie this weekend.

That’s the word from the Dundeel filly’s co-trainer Peter Williams as he puts the finishing polish on the two-win filly ahead of Saturday’s Group 2 AJC Avondale Guineas (2100m).

Il Affare will back up from her fourth placing in last Saturday’s Group 2 David & Karyn Ellis Fillies Classic (2000m) at Te Rapa and shapes as a winning chance, according to Williams.

“She’s fine. She’s one of those fillies that does pretty well and we wanted to give her one more run before the Derby,” said Williams, who trains in partnership with his wife Dawn.

“She’ll run this weekend and then it’s two weeks into the Derby. They’ve got to be fit to run the Derby.”

She has held her form well, following her third placing in the Group 2 Royal Stakes (2000m) at Ellerslie on January 1 with a second placing in Rating 65 company at Pukekohe and her fourth at Te Rapa last weekend when she had a chequered run in the straight.

“She got into a little bit of trouble on the corner but I was happy with the way she got home,” Williams said.

“She’s come through it fine and she’ll be quite a good chance again this weekend, especially on her work this morning, but I think we’ll see the best of her once she gets to a mile and a half (2400m).

“We thought we had to look at the Derby. None of the colts or geldings have really set the world on fire and the race has fallen away. We just want to see her getting home well on Saturday. I don’t like them stopping.”

Williams has stuck with Wanganui jockey Johnathan Parkes, who has undertaken to ride Il Affare at 54.5kg, just the second time he has ridden at that weight this season.

“I’m happy to have him on board. Nobody wanted to ride her at Te Rapa but we got Johnathan and he was rapt with her run. He said with a bit of luck, she would have finished a lot closer.”

Il Affare won’t be the first filly the Williams’ have run in the Derby, having produced Fillies Classic winner Vavasour in the 2015 Derby, when she finished seventh after going too hard in front.

“Vavasour was a big, strong filly whereas this one is more compact but I’d say on ability they’d be on a par.”

Williams said he wouldn’t rule Il Affare out of a tilt at the Group 1 Al Basti Equiworld Dubai New Zealand Oaks (2400m) at Trentham on March 20.

“She’s the type of filly that could do both but we’ll just take it race by race with her,” Williams said.

The Williams stable has confirmed an Oaks start for Savabeel filly Slave To Love, second to Amarelinha in the Fillies Classic last weekend.

“She went a top race last week. We’re happy with her,” Williams said.

Also representing the stable at Ellerslie this weekend are All Paid Up and Jip Jip Rock, while the balloted Lady Azamour is an uncertain starter and has a ticket to fly to Sydney on Monday to join the stable of Warwick Farm trainer Matthew Smith.