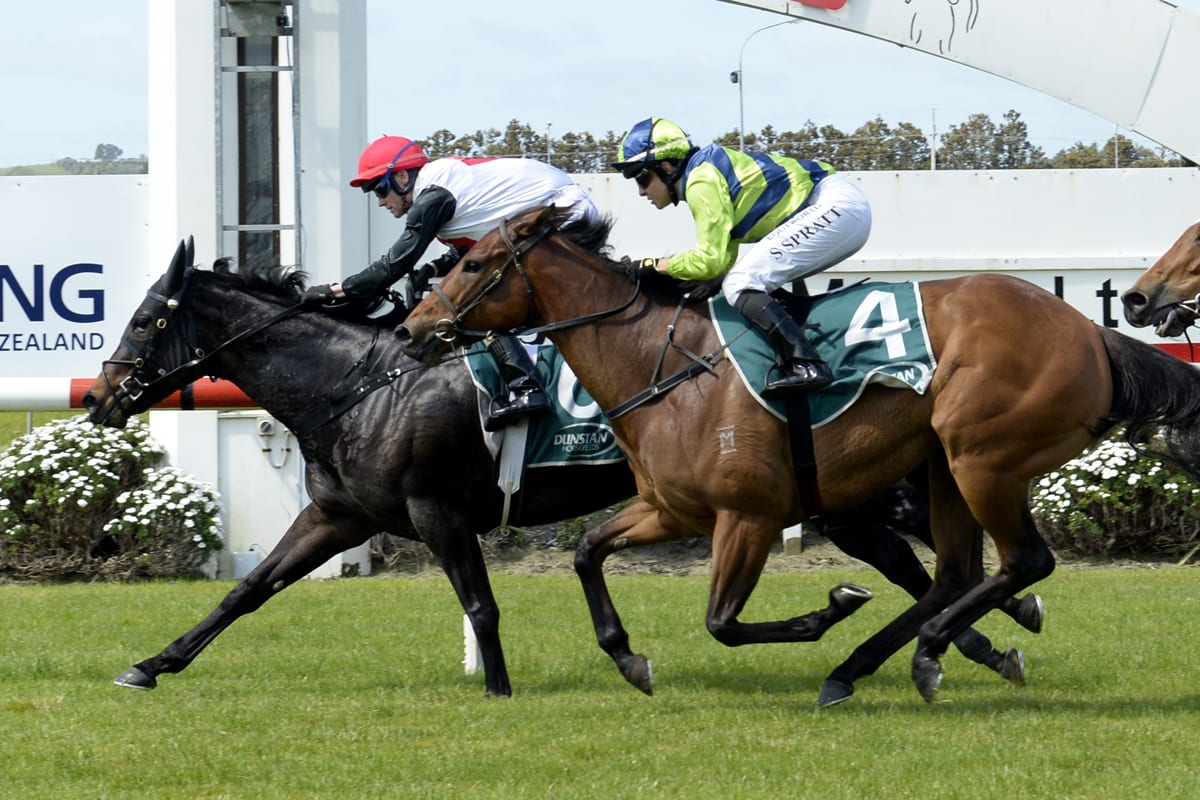 Talented South Auckland gallopers Marzemino and Media Sensation are set for a collision course after Saturday’s meeting at Pukekohe. The Peter and Dawn Williams-trained mares are warm favourites in their respective stakes assignments this weekend, but it may be the last time they avoid each other for some time.

Group 1 winner Media Sensation takes solid form into Saturday’s Dunstan Feeds Auckland Thoroughbred Breeders’ Stakes (1400m) after running away to a 1-3/4 length victory in the Listed Legacy Lodge Sprint (1200m) at Te Rapa earlier this month. Her connections have been impressed with the way she has returned as a four-year-old and they believe she is a good chance of adding to her winning tally this weekend. “It was a very nice run last start, she has come through the race very well,” Peter Williams said. “She has developed quite a bit since her three-year-old season, she is quite strong now. I am very happy with her and she has got a nice draw in barrier two.”

TAB bookmakers share Williams’ views and have installed her as a $2.80 favourite for the race ahead of Princess Kereru at $3.60, and Queen of Diamonds at $5.50. All going to plan after Saturday, Williams said Media Sensation will be targeted towards the Group 1 Sistema Railway (1200m) at Ellerslie on New Year’s Day.

She won’t be the only stable runner on that path, with the Williams’ also eyeing the race for six-win mare Marzemino. “Provided they come through the race alright, both mares will press on to the Railway,” Williams said. Marzemino will also start a dominant favourite when she lines-up in the Listed Counties Bowl (1100m) on Saturday. She has won her last three races on-end and TAB bookmakers have marked her as a $2 hot favourite ahead of Julius at $7.

It will be the Per Incanto mare’s first tilt at stakes level and while Williams is pleased with the five-year-old ahead of Saturday, he is cautious of the step-up in grade. “We are happy with her. She is in great form, she has got a good draw (barrier five) and if she is right on the day she will be right in it,” he said. “It is the toughest field she has had to take on at the moment, but I think she is up to them. She has done everything right and everything being equal, she will be a big chance. “She has got the form on the board, so it is up to her now.”