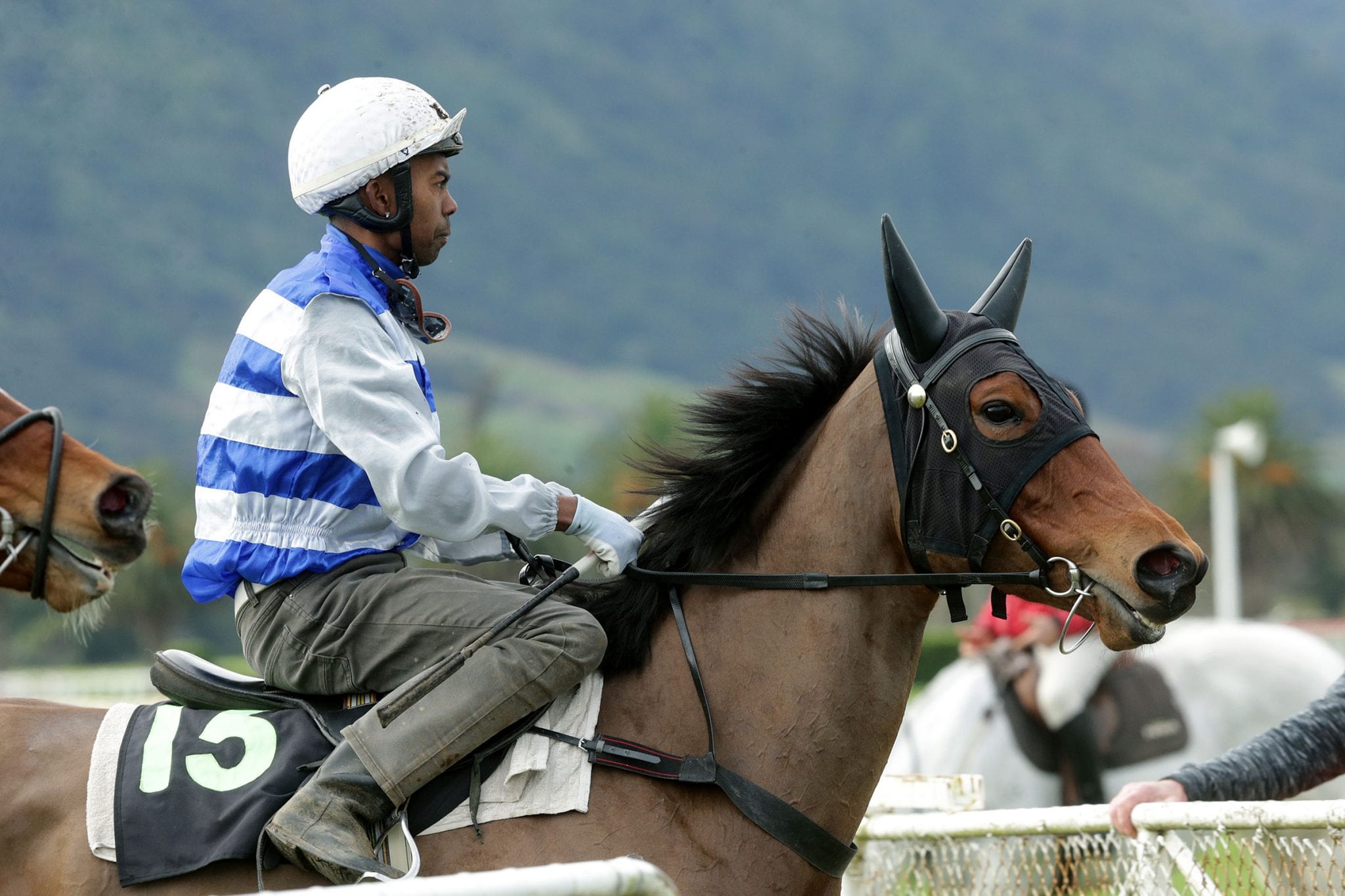 South Auckland trainers Peter and Dawn Williams will take just one runner to Avondale on Wednesday, but they believe that is enough to pick up a cheque. Three-year-old filly Megeve will contest the AJC Members (1100m) and will be looking to keep her undefeated record at the Auckland track intact.

The Sir Peter Vela-owned filly won on debut over 1200m at Avondale last October before placing at Tauranga a month later. Her connections have taken a patient approach with her and it looks to be paying off with the way she impressed in her 800m trial at Te Aroha earlier this month.

She finished runner-up behind handy mare Red Chois and beat home stakes performers Woodcote Lass and Karalino. “She trialled up alright the other day,” Peter Williams said. “The winner is not a bad horse and the others have got good form, it was a good trial. “We took a bit of confidence out of the run.”

Megeve will jump from the ace barrier with two kilogram claiming apprentice jockey Ashvin Goindasamy onboard and the Heavy11 track conditions pose no concerns for Williams. “She is well and we are happy with her,” he said. “She has drawn one, we have got the right draw if she is good enough on the day. “We’ll be able to take advantage of Ashvin’s two kilo claim, which I think is quite important at this time of year.”

Williams believes Megeve is a progressive filly and has the potential to attain black-type. “We will just go through the grades and see how she performs and if she does we will be aiming for black print,” he said. “She has got to run through the motions first and get herself into that grade.”

Meanwhile, Williams is looking forward to the return of a few of the stable’s top-liners, including Group 1 winner Media Sensation and six-win mare Marzemino. “Media Sensation is working at the beach, she won’t come into work until August,” he said. “Marzemino is at the waterwalker and will come back in when the tracks start to firm up.”