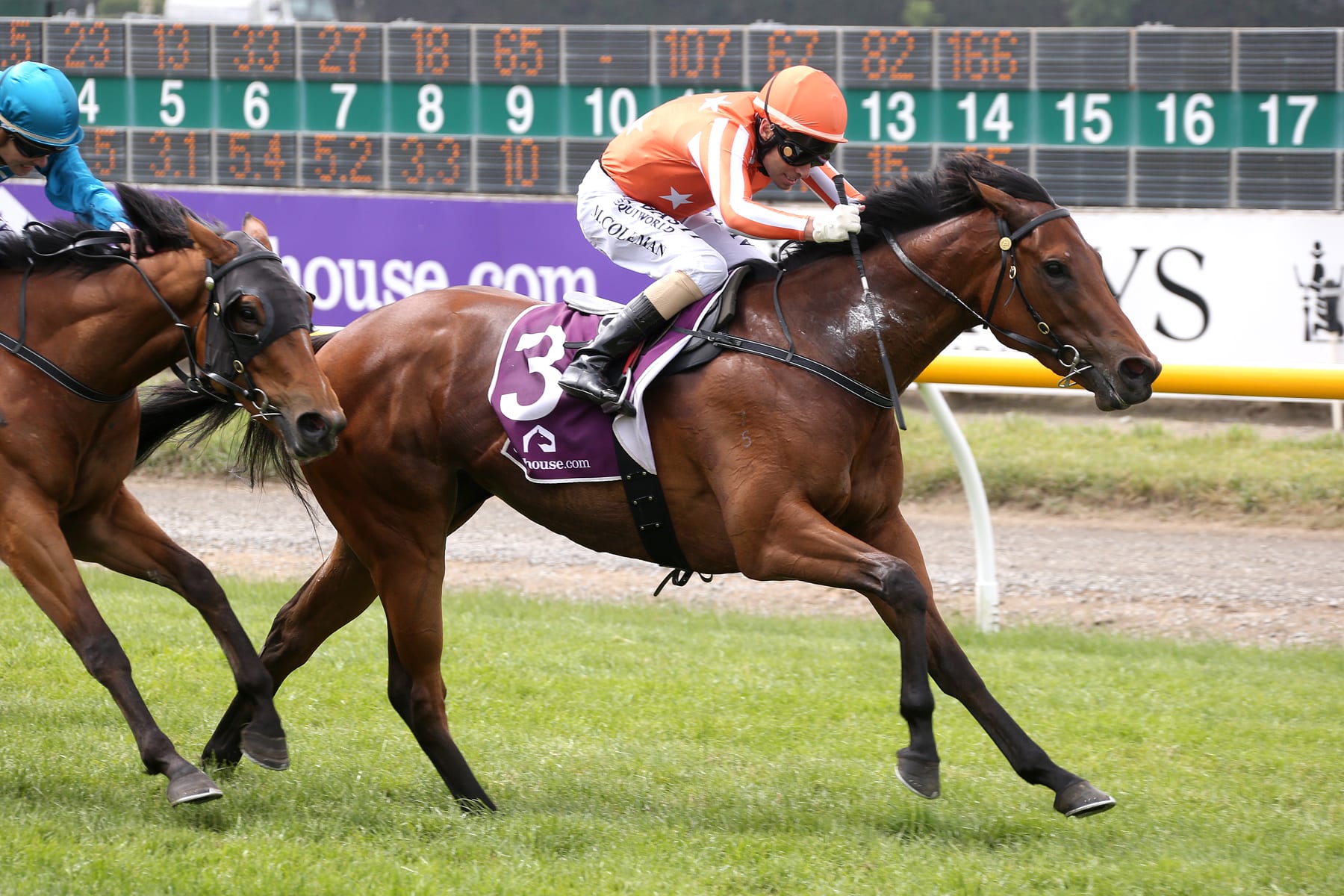 Byerley Park trainers Peter and Dawn Williams are looking forward to a productive spring with a promising group of young horses. The husband and wife training partnership will be unlikely to be represented by runners when racing commences later this month but are encouraged by the young stock coming through the stable at present. “The horse numbers are holding up pretty well at Byerley Park,” Peter Williams said. “Everybody is bright and bubbly and pleased to be back and we have around 25 in work at present, which is about the usual number.”

July 1 looms as the date when many of the stables more established gallopers return to work, with Williams focusing on the next generation at present. “We are doing a lot of two and three-year-olds at the moment,” he said. “We have a lot of unraced two-year-olds that are rising three. “Our first batch back to the trials is likely to be at Te Aroha on July 7. “We shut down over the COVID-19 period and ours only came into work on the 3rd or 4th of May.”

Williams said he and Dawn, along with the horses, had thrived with the enforced break from racing. “It was actually quite enjoyable to be honest. We had a holiday and it didn’t cost us anything,” he quipped.

Amongst those not far away from a return to the stable is Group 1 winner Media Sensation who will race on for at least another season. The winner of the Group 1 New Zealand 1000 Guineas (1600m) as a three-year-old, Media Sensation is likely to bypass the early spring but could be seen in a race like the Group 2 Auckland Thoroughbred Breeders’ Stakes (1400m) in November. “We felt as a four-year-old she wasn’t at her best but we’re expecting her to be better as a five-year-old,” Williams said. “We won’t push her for Hawke’s Bay but we will probably have a look at the mares race at Counties,” Williams said.

Talented stayer Star Karen might not be the punters pal as the winner of just one race from 14 starts, but the four-year-old daughter of Camelot has paid the price for placing in the Group 1 New Zealand Oaks (2400m) as a three-year-old. “She is just highly rated and it showed in her form,” Williams said of the 79-rated mare. “We will see how she comes up. She is working at the beach at the moment. If she comes up well, she will probably go to Australia for some fillies and mares staying races.”

Despite losing a couple of three-year-olds to Australia through the shutdown period in progressive fillies Rendition and Perennial, Williams is upbeat about the future and is understanding of the owners decisions. “We have got to wait and see what the stake money is going to be like here first before we can plan ahead with what we do. “If the stake money does reduce a little bit, then there will be a few more that go across the Tasman, but they all can’t go over there. Our owners have been very supportive.”

Williams has a couple of rising three-year-olds that he believes can step up in the spring, including Savabeel filly Helsinki who performed with credit in her two starts as a juvenile. “In my opinion, the coronavirus hold-up has been a positive for her,” Williams said. “She stayed out a bit longer and she has really grown and strengthened. She has come back a lovely horse and will be a really nice three-year-old.”

Placed on debut behind smart filly Vernazza, Helsinki finished 8th in the Karaka Million 2YO (1200m) behind Cool Aza Beel. “It wasn’t the ideal race for her, but it was a million dollar race and she picked up $13,500 for finishing eighth,” he said. “She probably wasn’t at her best and she went out for a spell after that, but in hindsight it worked out well.

“She was going to be put on a path for the Manawatu Sires’ Produce (Group 1, 1400m) and of course that never got run. As it turns out, she has had a couple of races and is educated and she has derived the benefit of a longer spell. She has had six weeks longer than she normally would have had. “She will get a mile and might even get a little bit further as she gets stronger.

“We also have a nice two-year-old by Written Tycoon that we like a lot. She’s called Walks Like A Lady and she had a couple of trials and we’re pretty happy with her. “We just have a nice bunch of young horses coming through that will probably be ready to race in the new season and we’re not pushing them too much before then.”