Will Power for Whyte 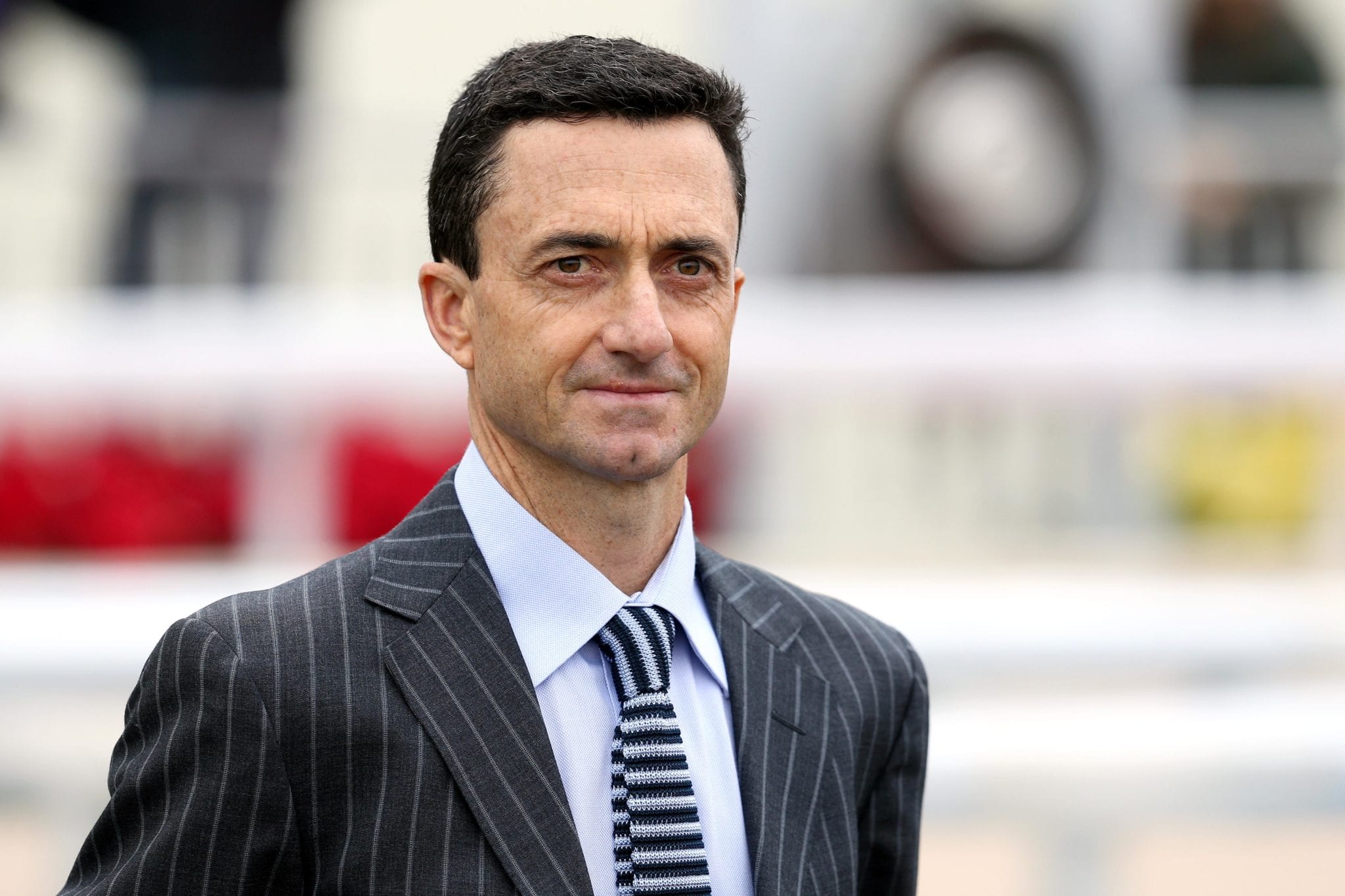 The four-year-old’s win was Whyte’s 20th of his debut term, a haul that has prompted comparisons with Hong Kong’s next two most recent rookie handlers, Frankie Lor and Jimmy Ting. The former bagged a record first-season haul of 65 in 2017/18, while the latter tallied 38 wins last term.

Whyte rolled out of the 1 January fixture with 19 on the board, while Lor had 31 at that stage of his first term and Ting had 22. But, as the former champion jockey pointed out, such bare comparisons lack depth.

“I’m not going to compare because then we should compare how many transfer horses I’ve had and how many older horses and younger horses and so forth, and how many runners I’ve had. I’m not comparing anything, I’m just trying to get the horses to the races in the best possible condition and hoping they let down and run well,” Whyte said.

“This season I didn’t set targets. I didn’t set a target the first season I was a jockey, it was just as many winners as I could possibly ride and from there on in I started setting targets.

“It’s a very new experience for me so as long as I can keep the horses healthy and more so in a happy condition, I’ll just keep turning them up to the races and hopefully they do their job.”

Whyte was delighted with top-weighted Will Power, who had to overhaul rivals down the home straight to win by two and a quarter lengths with his ears pricked.

“He’s improved but he still had to come and do it the hard way and bring up another good performance in order to win the way he did,” the trainer said.

“If there’s a race that presents itself on the dirt, why break a winning formula? If there’s not a dirt race, I’m not afraid of going to turf, he’s trialled well on it – I just hope there’s a bit of give in the ground because he does come down hard on his legs, and that would be the only concern, that he doesn’t let down like he does on the dirt.”