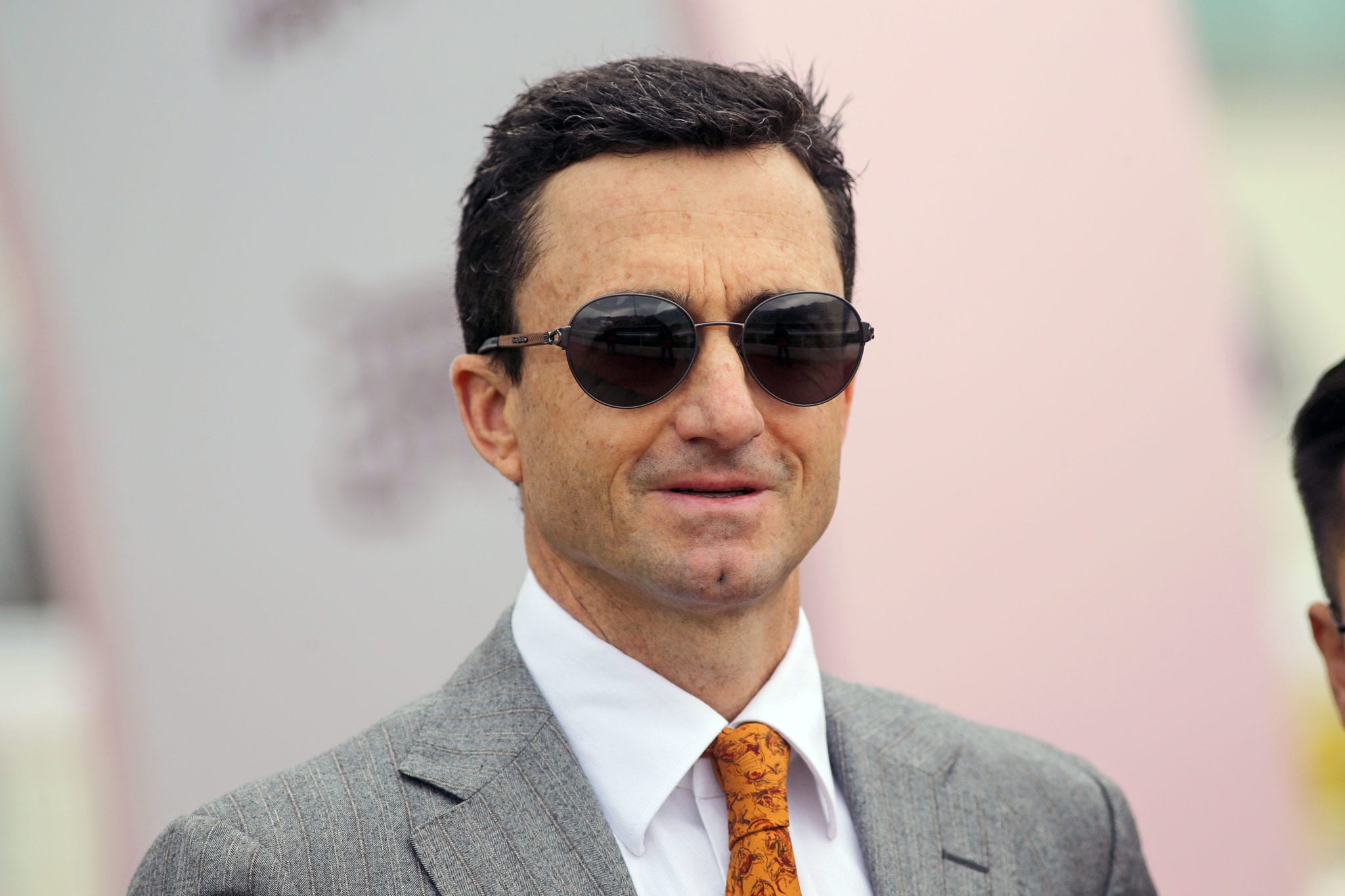 Hong Kong’s newest trainer Douglas Whyte has hit the ground running with 12 wins from 111 starts and the South African is running hot ahead of today’s (21 December) Sha Tin race meeting.

He prepares five on the day, including Inner Flame (128lb) who steps out on debut in the Class 4 Ho Sheung Heung Handicap (1200m).

The 13-time champion jockey has surprised no one in starting well as a trainer, competing with the same elite professionalism he showed when he was in the saddle.

Whyte is taking advantage of being able to ride out in the mornings and is excited with the young crop of horses currently in his stable.

“From the time they step into the yard, I’ve been on them in the mornings and seen how they’ve incrementally improved with every trial and with every piece of work you’ve thrown at them – it’s quite exciting,” Whyte said.

The South African has been impressed with Inner Flame’s manner.

“His preparation has been good, he’s come a long way and he’s done everything I have asked of him so far – so it’s time for him to get to the races now,” Whyte said.

That preparation ahead of his debut has included four trials, the latest at Happy Valley, with Whyte suggesting that either track was an option in terms of where the Zoustar gelding would make his debut.

“He just indicates to me that he’s ready to go the races, the Happy Valley trial was purely to gain a bit of experience and a trip away to get his mind to think differently,” he said.

“But there was no reason behind which track I decided, it was more about him being ready and his condition telling me he was ready to go to the races.”

Whyte produced a debutant to win last Sunday (15 December) as Will Power scored impressively on the dirt under Karis Teetan. But the handler is under no illusion about the difficulty of winning first-up.

“He’s as forward as one would expect him to be – I think whatever he does today he will be improving off,” he said.

“He’s a handful to ride in the mornings, he was a handful but once gets on the track and starts to do his work he’s very willing.”