Why Politologue can beat Altior in Tingle Creek Chase at Sandown 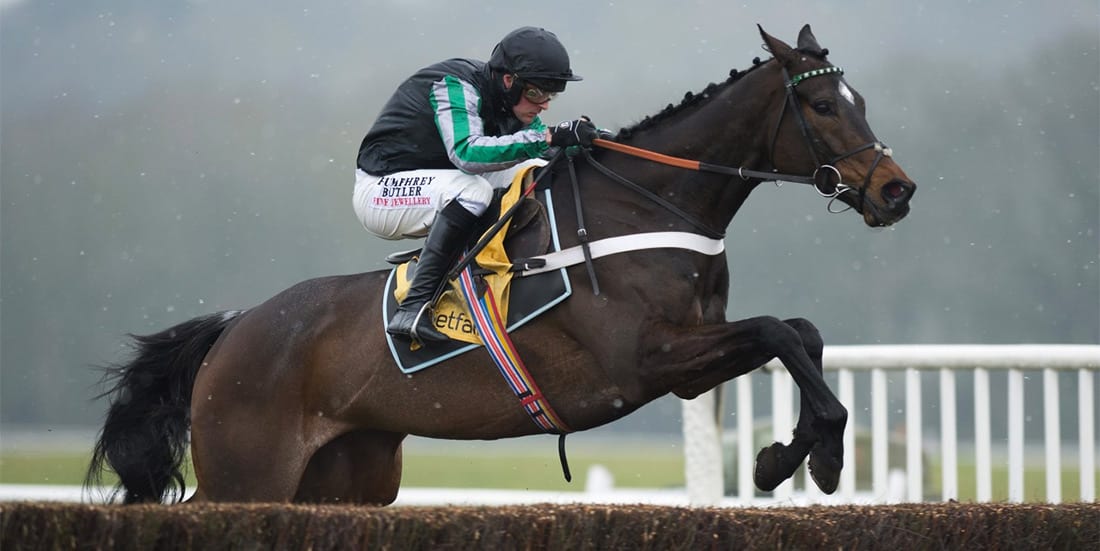 Despite winning 15 chases in 16 starts, Altior could be in decline or have peaked. Politologue produced a career-high rating on his last start in winning this year’s Champion Chase, but Altior was absent. If the horses are moving in the opposite direction in terms of form, Altior looks a vulnerable favourite at -120 with online bookmakers to win the Tingle Creek Chase at Sandown on Saturday.

Altior has beaten Politologue twice off level weights, but the margin of victory is decreasing. Altior was four lengths too good for Politologue in the Betfair Exchange Chases at Newbury in February 2018. The deficit was one-and-three-quarter lengths when Politologue finished second to Altior in the Champion Chase at the Cheltenham Festival in 2019.

Politologue is battle-hardened and proven enough over the minimum distance to exploit any flaws in the favourite this weekend. Therefore, the value lies in the Paul Nicholls-trained gelding at +500.

The Tingle Creek Chase is a Grade 1 race over just short of two miles with 12 fences. Politologue (2017) and Altior (2018) are former winners. Defi Du Seuil won the race last year but was a beaten odds-on favourite in the Champion Chase.

The Tingle Creek Chase is a major trial for the two-mile championship chase. In the last 10 years, eight winners of the Sandown contest were former or future winners of the Champion Chase. Both races are run at pace, and any jumping error puts a horse out of contention.

Altior completed the double in season 2018-19, and since 2010 three other horses have won both races in the same season. The winning horse on Saturday will shorten in the Cheltenham Festival betting and probably become the antepost favourite.

However, the waters are muddied by the fact that Sandown is a flat right-handed track and Cheltenham is an undulating right-handed track. Another variable that adds to the intrigue of the value of the trial to the race that matters most is the ground.

The forecast going on the chase course at Sandown is good to soft-good in places. Altior has only been beaten in one chase, by Cyrname on soft ground as Ascot last November. Altior is too good to be ground dependent but certainly acts better on good than soft ground.

The Champion Chase that Politologue won in March was run on soft ground. The going at Sandown for the Tingle Creek Chase gives Politologue a small edge, and it’s another reason why the second favourite is the best bet at the odds. Altior looks a lay and not a back at less than evens.

The combined price for Altior and Politologue is -250, but it’s not a two-horse race. Brewin’upastorm and Castlegrace Paddy are making up the numbers in the six-runner field, but the third and fourth favourites should not be overlooked.

Greaneteen has won four of his last five races, in novice and handicap chase company. His Official Rating during that run has risen from 132 to 158. However, the six-year-old would have to progress significantly again to beat the two principles.

Rouge Vif is less exposed and could be a Champion Chase winner of the future. Both horses will have their day, but perhaps not this Saturday. Altior and Politologue are winners of the Tingle Creek Chase and Champion Chase. These are Grade 1 chases over about two miles, and in this case Politologue is preferred over Altior.