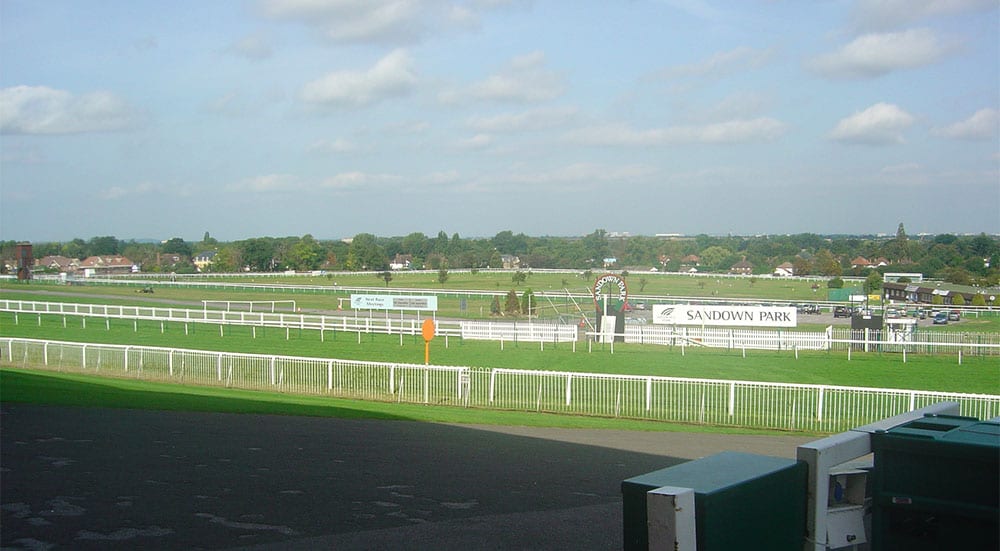 Sending Love was pulled up two starts ago but won last time out after wind surgery. Now he can win at Grade 2 level in the Ballymore Winter Novices’ Hurdle on Friday at Sandown, which is paying +200 with online bookmakers.

Only five horses have been declared to run in the race for horses aged four and older over two miles, three furlongs and 173 yards. The forecasted ground should suit Sending Love, who has won on soft and yielding going and not run on better than soft ground.

Sending Love was the odds-on favourite in his race before last after winning a point-to-point in Ireland and finishing third in a maiden hurdle on his UK debut. The trainer could give no explanation for the poor run so assumed something was amiss. The wind operation led to a significant improvement in form.

The win at Ffos Las in November earned the horse an Official Rating of 137. Among the field this Friday, only Press Your Luck and Vallers have also earned a rating. However, both runners’ racecourse experience puts them a few pounds behind Sending Love, whose last win sets the mark.

Sending Love won a modest maiden hurdle at Ffos Las in November, but the nature of the win was impressive and suggests a horse that could win a at higher level. This Grade 2 race at Newbury is the acid test.

The margin of victory over Champagne Rhythm was nine lengths. The runner-up has since gone down by just one length to another potentially decent maiden hurdler trained by Paul Nicholls, who also trains Sending Love.

The point-to-point that Sending Love won at Kirkistown in February 2017 is often targeted by a breeder with horses that could attract buyers for the powerful stables in the UK. Sending Love was bought by Sullivan Bloodstock Limited, whose past purchases for Nicholls include Grade 1 winners Silviniaco Conti and Laurina.

Kirkistown is a fair track with plenty of room and big fences. The fences take some jumping and the stiff three miles takes some getting. Simonsig and Petit Mouchour won maiden point-to-point races over two miles and have won Grade 1 races in the UK. Sending Love won over three miles at Kirkistown, so the horse is a potential staying chaser.

A Nicholls horse with Sending Love’s history and potential should win a Grade 2 novice hurdle with something in hand, so he looks a big price in this. The favourite is Star Gate, who is racing at a career-high level after also winning a point-to-point in Ireland and a maiden hurdle at Chepstow. However, on balance, Sending Love has the better form and more potential.

Any News has taken the same route from a point-to-point in Ireland to maiden hurdles in the UK. However, the horses Any News beat are not as highly rated as the opponents Sending Love accounted for in winning his maiden. Sending Love can win this race and move up another level in hurdles and, ultimately, races over fences.