Wexford runners in Divine form ahead of Hastings 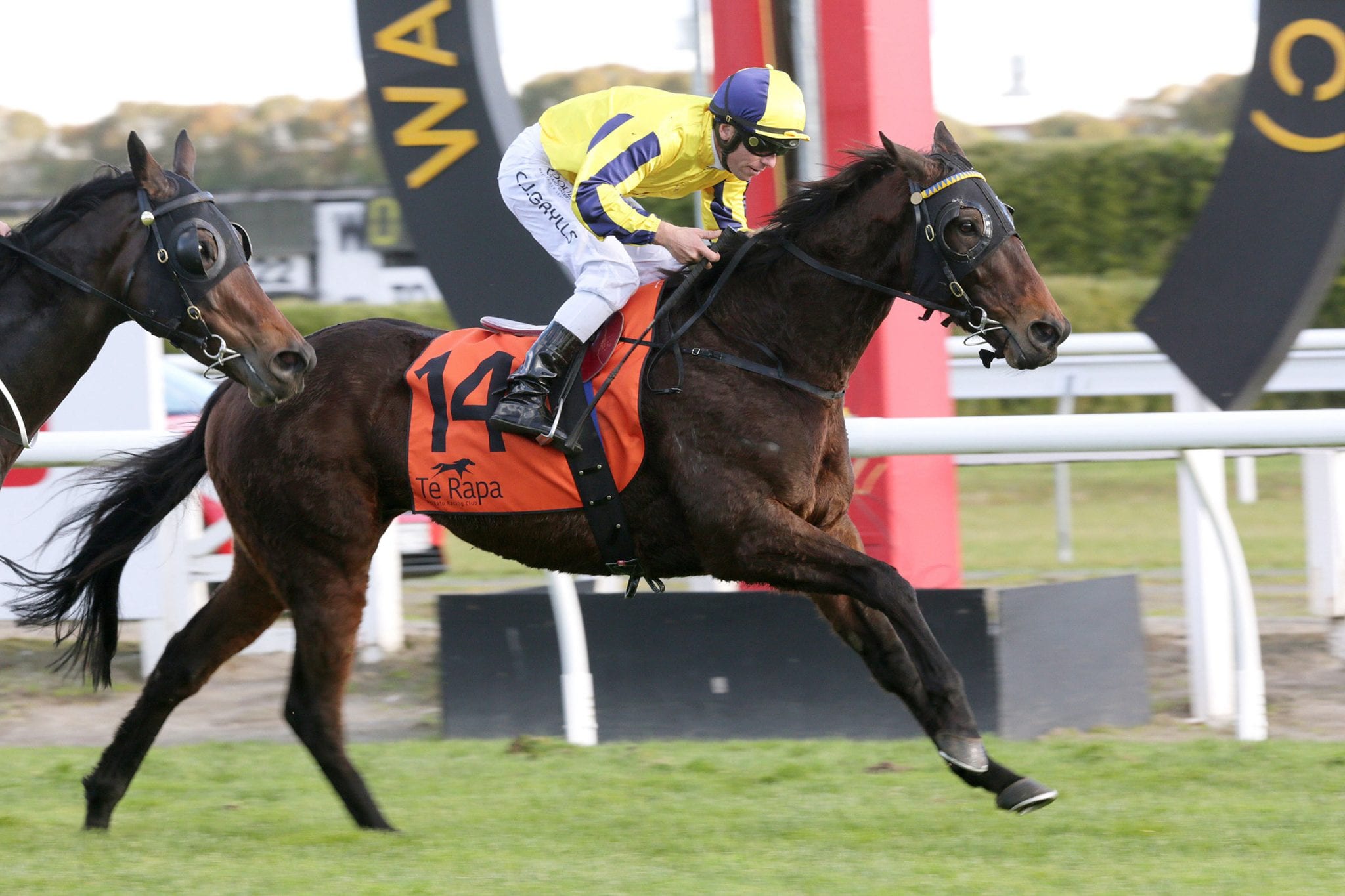 New Zealand’s Wexford Stables will head to Hastings on Saturday with a handful of in-form runners, several of which are in line for bigger targets in the coming month.

Divine Duke will be shooting for his third consecutive win in the Birchleigh Polo Club 2100 after winning over the same distance at Ellerslie earlier this month before winning the Kiwifruit Cup (2100m) at Tauranga last Saturday.

“He ran a really good race,” said Andrew Scott, who trains the gelding in partnership with Lance O’Sullivan.

“He is a horse that loves winter going and he is in the right part in the weights, and he continues to race well. We couldn’t be more pleased.”

Saturday’s run will act as a fitness run for the eight-year-old in preparation for the Taumaranui Gold Cup (2200m) at Rotorua next month.

“We are just going to use Saturday as a run to keep him fit because he takes a bit of racing and a bit of work. It will then be a month to the Taumaranui Cup,” Scott said.

“He races well at Rotorua so hopefully he can put in another strong performance this weekend and at Rotorua in a month’s time.”

He will be joined in Saturday’s race by stablemate Voler Pour Moi who heads into the weekend off the back of runner-up results in the Group 3 Rotorua Cup (2200m) and a 2200m test at Ellerslie earlier this month.

“She is racing really consistently and really well,” Scott said. “She has come out of the Rotorua Cup and then put in another strong performance at Ellerslie.

“She deserves a win with the season she has had.”

A bigger assignment is also in-store for the daughter of Pour Moi.

“Princess Rihanna won well at Ellerslie, but she had everything go her way that day,” Scott said. “They went along at a good clip and she got a nice, soft passage in behind them. They had beautiful easy ground for her to quicken on.

“She is holding her form well and she is thriving in her routine and looks particularly well.

“She should race really well. She is going to be ridden by Yoto Kumagai, our stable apprentice, who claims four-kilos, which is going to be a big aid to us.

“Yoto had his first ride and first win on Patch Prince (last start) and he is another one that is doing very well and excels when there is moisture in the ground.

“The 1100m is going to suit him on the weekend and we are expecting him to run really well again.”