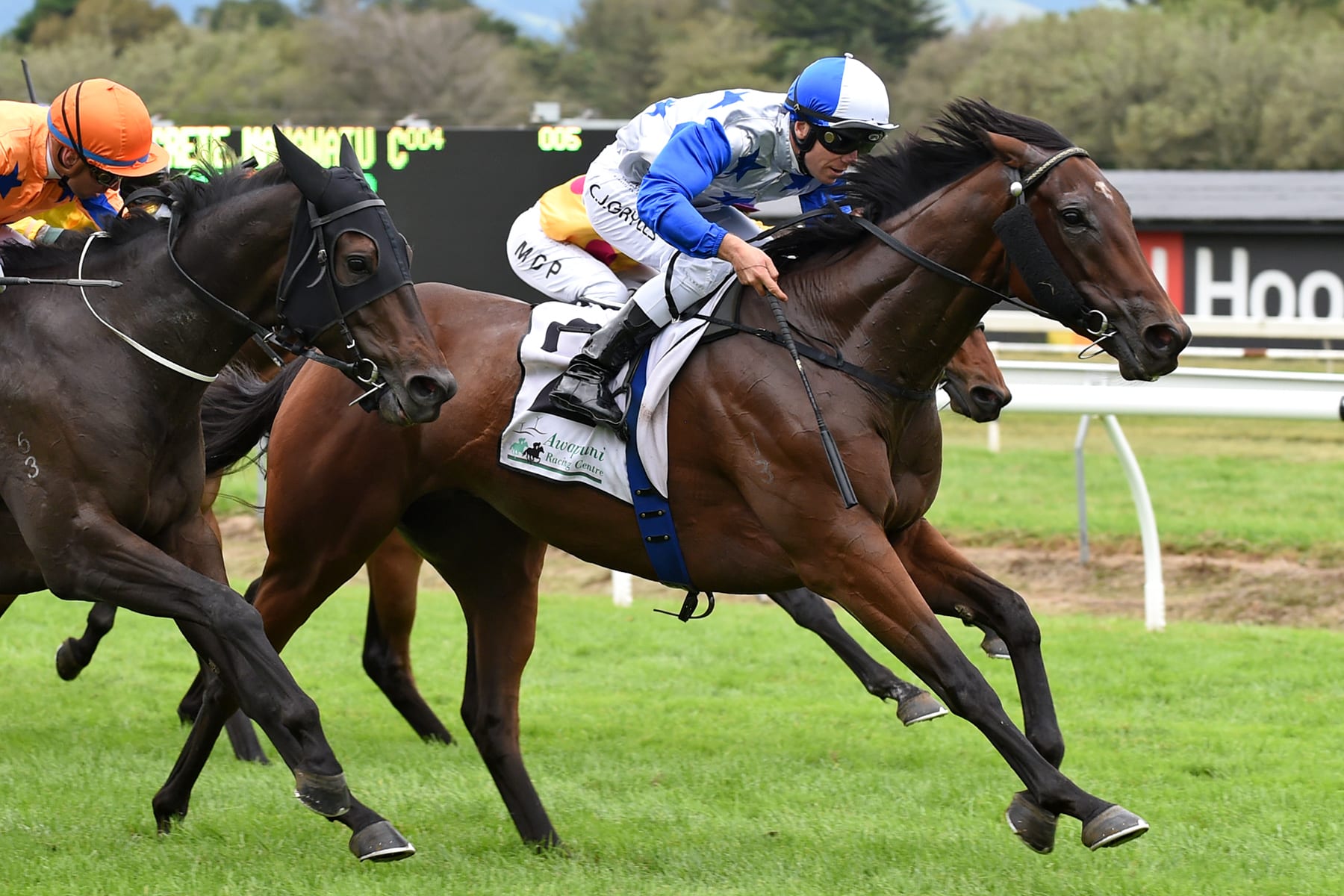 Quality gallopers Charles Road and Dragon Leap are making good progress ahead of their spring campaigns. Lucrative Sydney targets are high on the agenda for the duo should COVID-19 immigration challenges to enable staff to travel from New Zealand to Australia be overcome. “Charles Road and Dragon Leap are both in the same boat, we’re trying to get to Australia,” Co-trainer Lance O’Sullivan said.

Group 1 performed stayer Charles Road was back in action at the Te Rapa trials last week, where he finished sixth in a 900m heat under a quiet ride. The seven-year-old gelding has performed well in Sydney previously and finished third in both the Group 1 Metropolitan Handicap (2400m) and the A$500,000 St Leger (2600m) and a similar program will be followed this term. “He’ll head back to Sydney and target the same sort of races as last season, hopefully the Metropolitan,” O’Sullivan said. “He looks great and he is coming up really well. He did a fair bit of pre-training at David Archer’s (owner) place and we’re happy with him.”

Talented four-year-old Dragon Leap will step out at the Rotorua trials on Thursday and last season’s winner of both the Group 2 Avondale Guineas (2100m) and Group 2 Auckland Guineas (1600m) is likely to be aimed at mile to 2000m targets this preparation, after having his stamina reserves tested when fourth in the Group 1 New Zealand Derby (2400m).

“He is going to trial on Thursday and he will just jog around and finish in the second half of the field,” O’Sullivan said. “He is developing but he has still got a wee way to grow believe it or not. He is still bum high but he is doing well. “To be fair he is probably a mile to a 2000m horse. I know he won over the 2100m of an Avondale Guineas but it wouldn’t surprise me if he came back and was a good miler.”

The Group 1 Epsom Handicap (1600m) at Randwick on October 3 and the A$7.5 million Golden Eagle (1500m) at Rosehill on October 31 shape as likely options for the son of Pierro who is owned by Hong Kong owners Hermitage Thoroughbreds. “Those are the two races that we are hoping to get to but we have got to come up super and do everything right,” O’Sullivan said. “It’s not a given that we get into those races. We are going to have to perform to get into those races.

“The owners want to qualify him for Hong Kong under the replacement permit of 85 and despite winning the two Guineas races he hasn’t met that rating. “We have got him for his spring racing and then after that we will reassess. They are terrific owners to work for and they don’t put any pressure on us and they let us decide the program. They are very easy to train for.”

Another Hermitage-owned galloper in O’Sullivan and Andrew Scott’s Wexford Stable is Group 3 winning sprinter Spring Heat. The lightly-tried six-year-old has won five of her 13 starts and also boasts a placing in the Group 1 Telegraph (1200m). “We race her sparingly and we would like to give her the chance to run in the Railway (Group 1, 1200m) and the Telegraph (Group 1, 1200m) if possible,” O’Sullivan.

The Matamata training partnership are yet to have a raceday runner since the COVID-19 hiatus but it looks likely Tweedledee, Divine Duke and Aero De Paris will line-up at Te Rapa on Saturday. “It’s very difficult as they go in open entry races, depending on what lines up,” O’Sullivan said. “It is hard to get back racing seriously until we have got our grades again. That is why we haven’t been in much of a hurry and it’s a long season.”