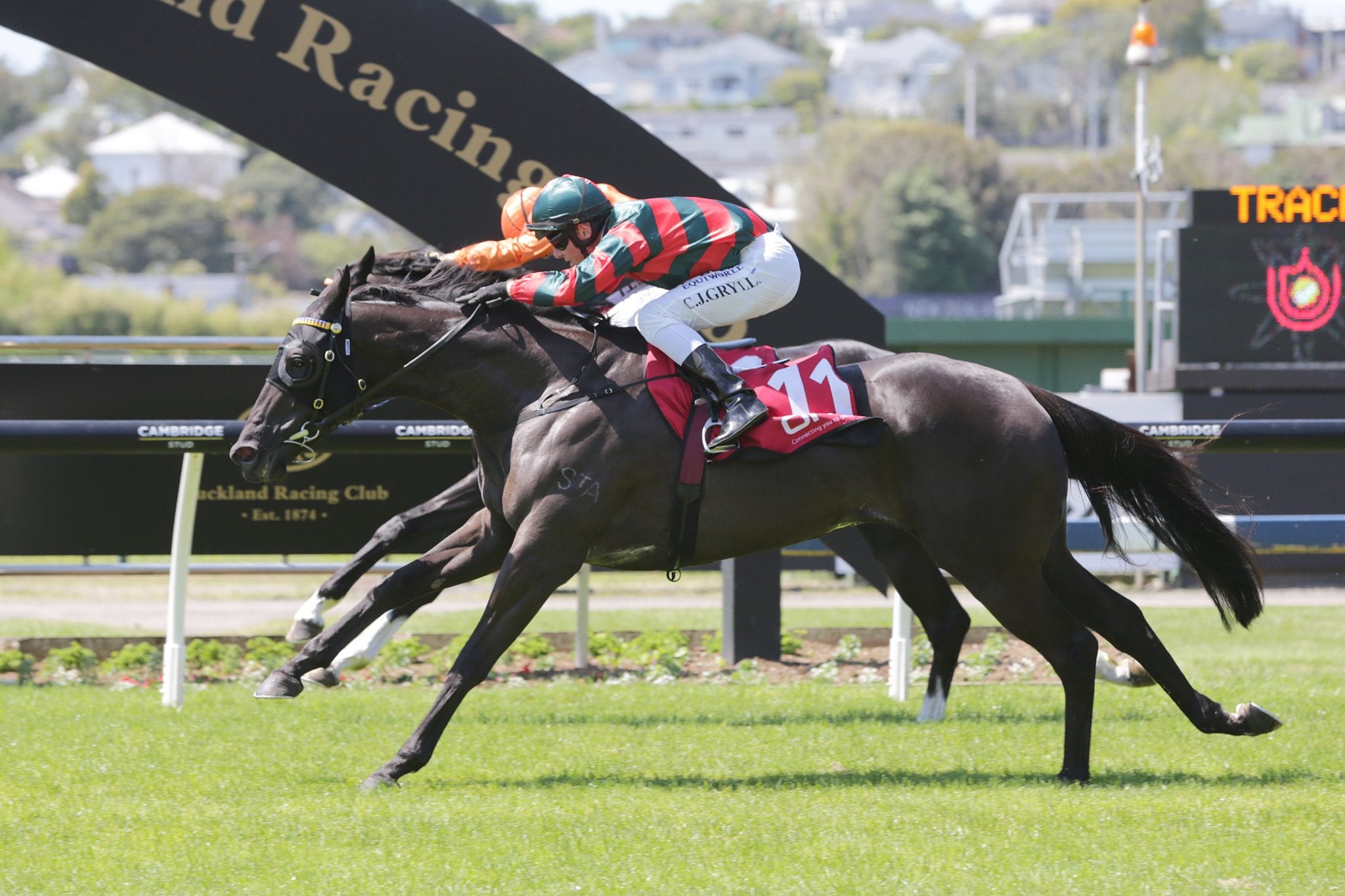 Group 1 performer Spring Heat will step out for the first time since winning the Group 3 Haunui Farm King’s Plate (1200m) in February when she lines-up in the Listed Legacy Lodge Sprint (1200m) at Te Rapa on Saturday. The daughter of More Than Ready has had two unplaced trials this preparation and her connections are happy with her heading into her first-up assignment.

“She is coming up really well,” said Andrew Scott, who trains in partnership with Lance O’Sullivan. “We have given her a couple of trials to fitten her up and hopefully have her in good shape for the weekend.”

While confident in his charge heading into Saturday, Scott said Spring Heat will take plenty of improvement from the race. “She is still a wee bit of an improver following Saturday’s run, but the way she is coming up encourages us that she will have a good season,” he said. “It looks to be a strong, even field on Saturday so we just hope she can race well.”

Spring Heat placed in the Group 1 Telegraph (1200m) at Trentham in January and that will once again be her main aim this term. “We will follow the sprint series and hope she can get to our better sprints and be competitive again like last year,” Scott said. Spring Heat is a $12 prospect in a market headed by New Plymouth visitor Coventina Bay, with the Te Rapa track currently a Dead6.

Wexford Stables have dual-accepted with Tweedledee in the WRC Thanks Dennis Secton Mile (1600m) and NWM – Your Lawyers 2100 and the weather forecast will dictate which race he will contest. “It’s a little bit weather dependent,” Scott said. “If it gets really wet we might keep to the mile and if the rain doesn’t arrive he can go a little further.”

Scott was pleased with Tweedledee’s fourth-placing in the Listed Matamata Cup (1400m) last month and believes a rain-affected track will benefit the gelding. “He is racing well,” Scott said. “He is probably overdue a win and is well adept in wet ground if it does arrive. “Two starts back his run in the Matamata Cup was good and we are hoping for another honest performance from him.”

Two Madison will round out the Wexford team at Te Rapa on Saturday, but her trainers do share concerns about the step-up in grade after her two recent victories. “It’s a bit of a jump up in class,” Scott said. “But any rain is going to aid her chances as well. She is racing well and has trained on well so we are hoping for another competitive performance.”