Weather to dictate state for Sword 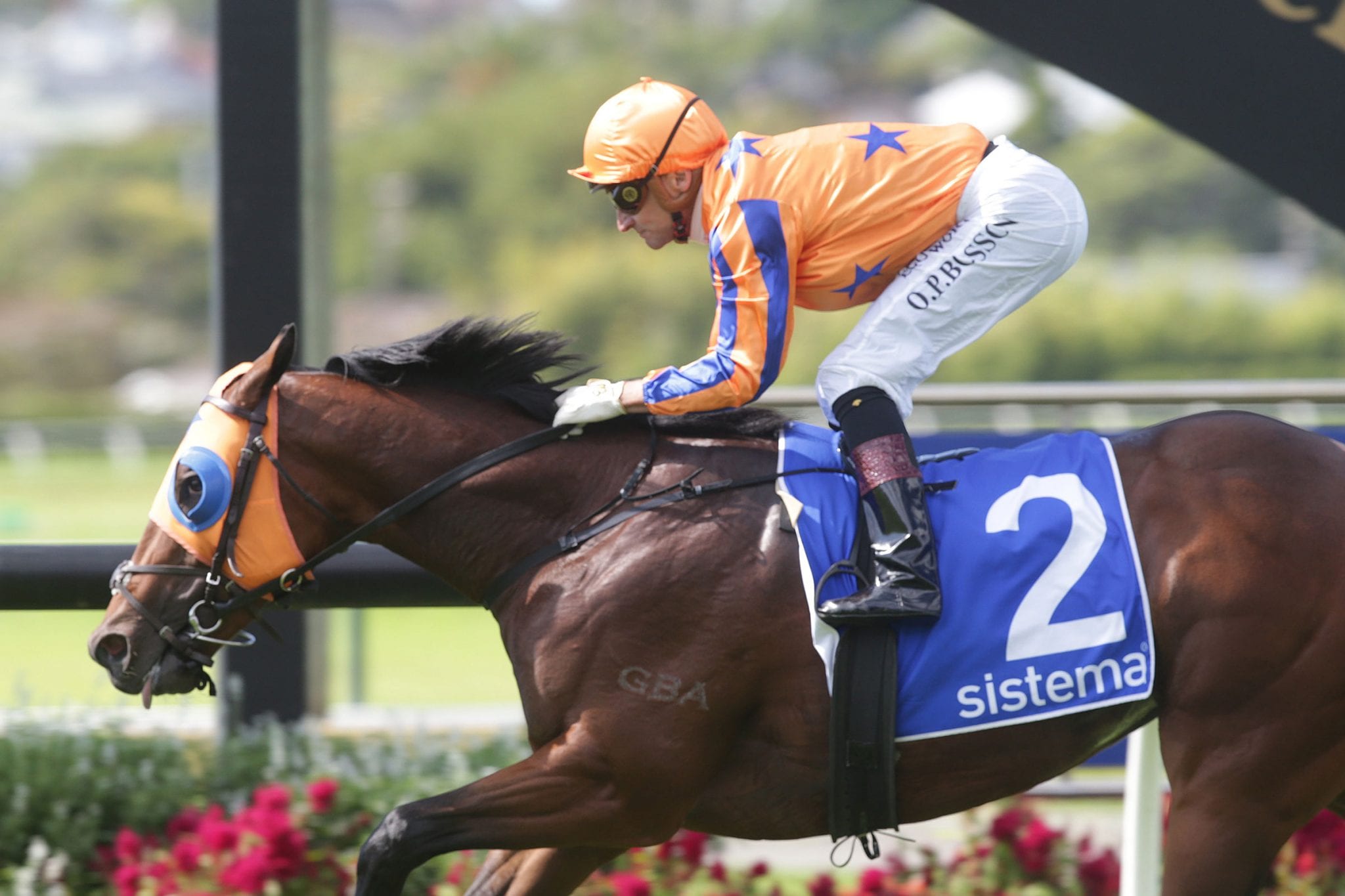 Plans for Group One winning juvenile Sword Of State will be determined by the volume of rain in the coming days, with the Jamie Richards-trained colt a warm favourite for Saturday’s Group 1 Courtesy Ford Manawatu Sires’ Produce Stakes (1400m).

The son of Snitzel is not a confirmed runner, with the Te Akau team keen to keep the valuable colt to better surfaces where possible.

Awapuni was rated a Dead 6 on Tuesday, with rain forecast on Wednesday and Thursday.

“We have given him some work this morning like he is going to Awapuni for the Sires’,” Richards said.

“We have probably got to pay up and then work out by Thursday morning how we think the weather is going to be.

“That will dictate whether he does a bit of three-quarter pace like he is going to go to Awapuni or whether he goes to Taupo for a trial on Thursday.

“We possibly look at Sydney (for the Group 1 ATC Sires’, 1400m) or we look at giving him a break and just pulling up stumps for the preparation. That is where we are at and won’t make a decision for at least another 24 hours.”

The Group 1 ATC Sires’ (1400m) was originally on the same day as the Manawatu Sires’ but Sydney’s deluge a fortnight ago saw the entire carnival pushed back a week.

Irrespective of whether Sword Of State takes his place on Saturday, Richards will have a strong hand, with Karaka Million winner On The Bubbles a likely starter, joined by late nomination I Wish I Win.

A gelded son of Savabeel, I Wish I Win was an impressive debut winner at Awapuni in early March and has trialled impressively since at Cambridge.

“He has always been in the mix for the Sires’ and ever since he won at Awapuni he had been in the mix, but when they were calling for nominations he hadn’t been named at that stage, and hence why he wasn’t on those nominations,” Richards said.

“He is a pretty exciting galloper. He has had three trials for three wins and a raceday win.”

Richards also has classy mares Avantage and Entriviere down to trial at Matamata on Wednesday where they are scheduled to clash with exciting mare Levante, although he will again have his eyes on the weather.

“They won’t be trialling if it is heavy, they will be nominated for Taupo as well,” Richards said.