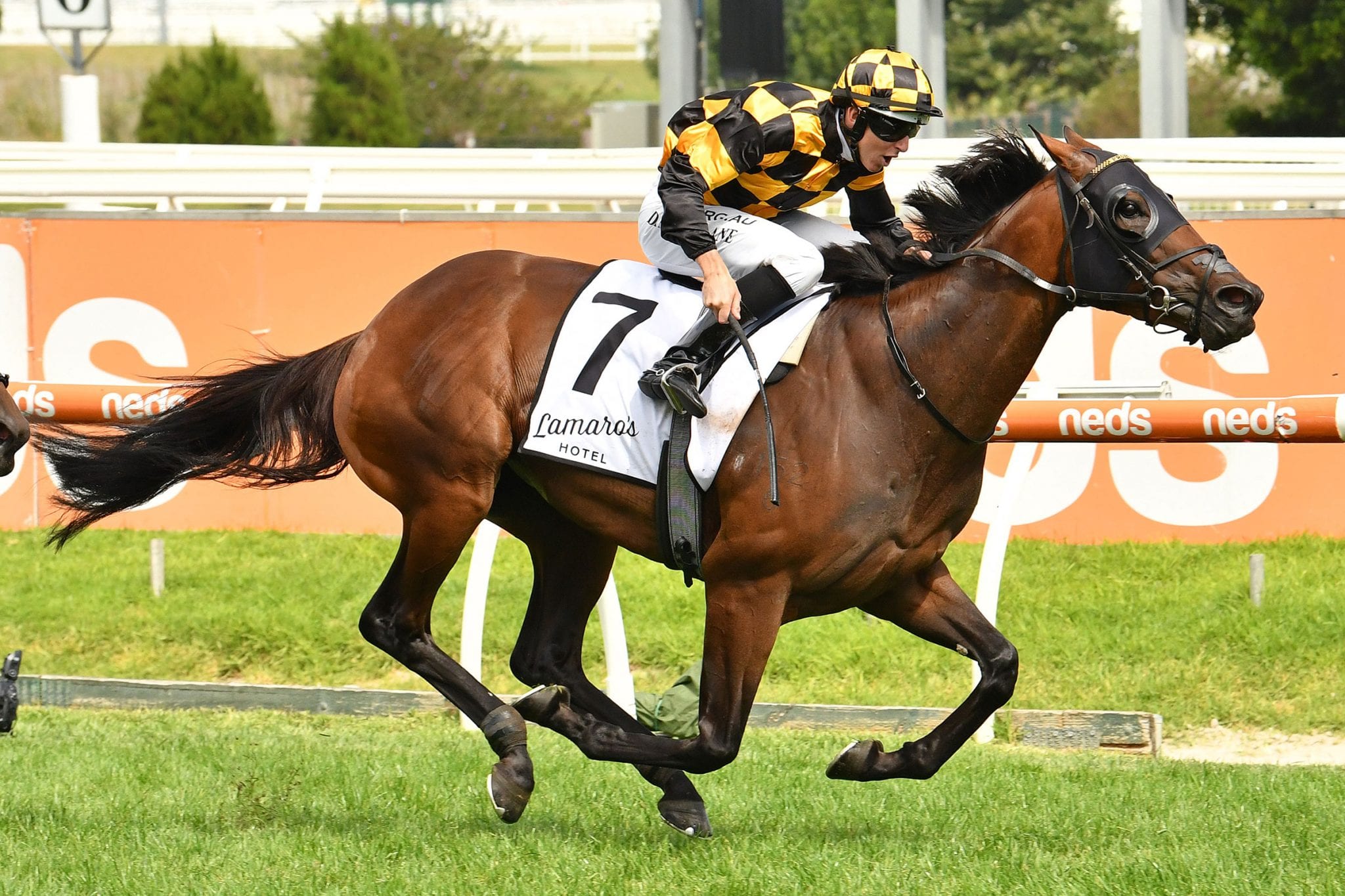 The Matamata trainer, who heads Te Akau’s racing operation, sits atop the New Zealand Trainers’ Premiership with 157 wins and nearly NZ$6 million to his credit this term.

While still reflecting on a phenomenal season, a number of the stables leading lights have already returned to Richards’ barn in preparation for their spring campaigns.

Leading the tangerine and blue charge will be nine-time Group One winner Avantage.

The daughter of Fastnet Rock is set to follow a similar path the one successfully forged by stable predecessor Melody Belle two years ago – contesting the first two legs of the Hawke’s Bay Triple Crown before heading to Melbourne.

“Maybe Avantage could go to the Windsor Park Plate (Group 1, 1600m) (after the Foxbridge Plate and Tarzino Trophy),” Richards said.

“I’m not sure whether we may then look at a race like the Empire Rose Stakes (Group 1, 1600m) in November at Flemington.”

Trial events on 20 July at Cambridge, and 3 August at Taupo, have been earmarked for Probabeel, Amarelinha, Entriviere, Kahma Lass, Brando, and On the Bubbles.

“Probabeel, she’ll probably trial and head back over to Australia. I’ve got no firm plans for her as yet, but Brendan and Jo (Lindsay, owners) are keen on aiming her towards the Cox Plate (Group 1, 2040m),” Richards said.

“Amarelinha came back in great shape and I’m really happy with her. She’s a Group One (New Zealand Oaks) winner over a mile and a half, and we’ll have to work out where she fits in. There are targets in both New Zealand and Australia for her.

“Amarelinha is quite highly rated, given the three-year-old season she’s had, and you have to be mindful with four-year-old mares that it is a difficult time coming out of age group races and having to step up against the big boys.

“Entriviere has no real plans as yet, but, like we are for most of these horses, we’re waiting on calendars for Melbourne, and Sydney. There are a lot of suitable fillies and mares races for her in Australia. We would like to make use of her ratings in the handicaps, rather than go straight to weight-for-age.

“Kahma Lass has returned in good shape and we’re pleased with her. We’ll bring her along quietly, much like Amarelinha, and the spring is not an easy time for four-year-old mares. We’ll chip away and see where we end up with her.

“We are pleased with Brando. Obviously, we are trying to get a Group One win with him to cement a home at stud. He’s come back in good order.

“Need I Say More, what a great job this season, winning five stakes races, which is incredible. We may give him a quiet spring, no rush, and he could well be a Telegraph (Group 1, 1200m) type horse. There are plenty of nice races for him. I’m not sure, as yet, whether we may kick him off in the Foxbridge Plate (Group 2, 1200m).”

After standout juvenile seasons, Richards is looking forward to the Classic seasons of Group One winners On The Bubbles and Sword Of State.

“Sword of State, everything has gone according to plan with him. He spelled really well and we’ll bring him along quietly. The goal with him is to win a Group One with him in Australia, having already won one in New Zealand, and cement his place at stud.”