Walker at his front-running best in Singapore premiership 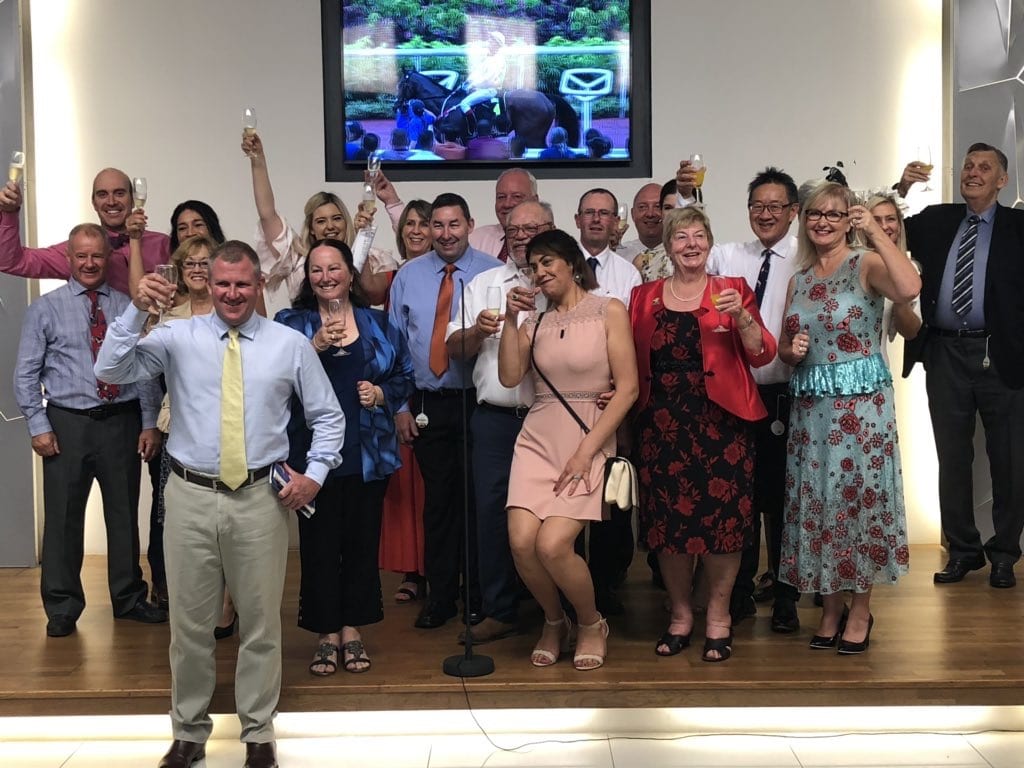 Ex-pat kiwi Mark Walker continued his impressive run of form in Singapore on Saturday with a winning double that sees him sitting six wins clear of his nearest rival in the race for the trainers’ premiership. Walker, who won five premierships in New Zealand before moving to Singapore in 2011, topped the trainers’ list in 2015 and 2017 and is looking to make it title number three this season.

While delighted with his brace of wins on Saturday, Walker admitted the day was made even more special by the presence of a group of kiwis who were on hand to cheer him along courtesy of a tour organised by one of the principals of Te Akau Racing, Karyn Fenton-Ellis. “I think this is either the third or fourth time Karyn has brought a group up here to Singapore and they have had a ball,” Walker said. “They arrived on Thursday to take a look around our operation up here and to attend the races on Saturday.

“Most of them have shares in horses up here, so they could see first-hand how we do things and the truly impressive facilities that we operate in. “The Kranji facility is world-class and I think it was an eye-opener for those who hadn’t been here before. “They really had a good time at the races and with the stable winning twice I hope they got a bit back to help fund their stay.”

Walker is pleased with how the season has played out so far and is confident he has the firepower to remain in title contention throughout. “We have got a really good team around us and have a good spread of horses right through the grades,” he said. “There are some very promising younger horses coming through, while we still have plenty of ammunition for the better classes so I think we can be in the fight all season. “There is still a long way to go but I’d rather be six in front than six behind right now.”

While reluctant to single out any particular horse to watch from the stable Walker is keen on his chances of picking up one of the Singapore feature events, the S$1million Singapore Derby (1800m) later in July. “We’ve got four or five live chances that we are aiming at the Derby including the very promising Sacred Croix,” he said. “He is a Savabeel gelding who is owned by Raffles Farm and has won his last four starts. He is a top- quality individual and might be my best Derby chance at this stage. “We’ve also got a very nice two-year-old called Admiral Winston who has won his only start and I can see him developing into a very nice horse as he matures.”