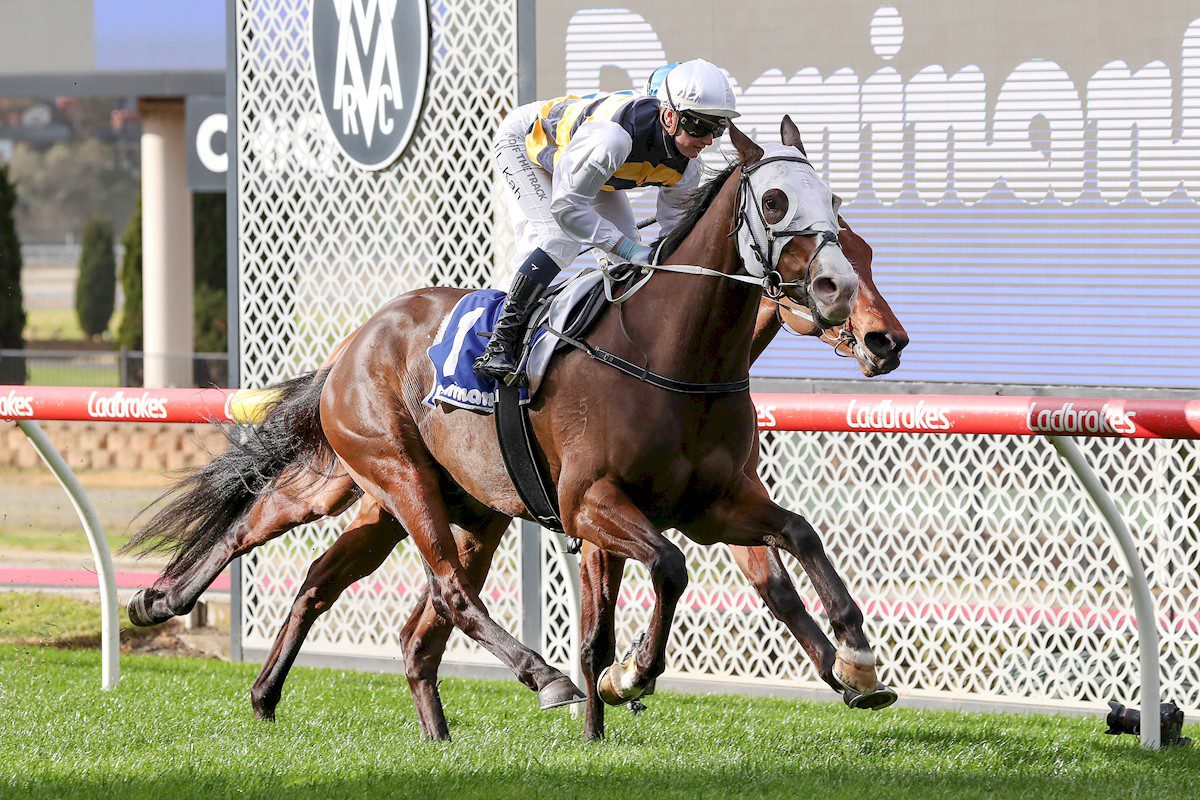 Voting is now open for the fourth instalment of the AU$5 million All-Star Mile (1600m), which returns to Flemington this year for the first time since the inaugural running in 2019.

The unique nature of the race gives the larger syndicates a chance to race their lesser-quality horses for the $5 million, with Grand Syndicates already rallying behind their poster-horse, Behemoth.

Having run third in the race in the 2021 All-Star Mile at Moonee Valley, the three-time Group 1 winner is a +1100 chance with online bookmakers to take the race out in 2022 and has already generated over 200 votes.

At the top of the voting leaderboard is +360 equal favourite I’m Thunderstruck with 368 votes to his name at the time of writing, while the Flying Start Syndications-owned Flying Mascot sits second with 338 votes.

Also in the top 10 are the consistent Mr Brightside and King Magnus, while Josh Julius’ Just Folk sits fifth ahead of Lighsaber, Our Playboy and joint favourite Zaaki.

Rounding out the top 10 is New Zealand cult figure Elephant, who has already generated a large following in Australia after winning at Caulfield in August to take his record to six victories from six starts.

Currently on the brink of the top 10 is Australian Horse of the Year and Melbourne Cup-winning mare Verry Elleegant, along with the likes of boom filly Espiona, Epsom Handicap-winning mare Probabeel, and Ciaron Maher & David Eustace’s grey Lighthouse, who has won four from four since coming to Australia.

The top 10 horses as voted by the public will be revealed on Friday, February 19, with the further five wildcard runners announced on or before Tuesday, March 8.

The final field, including emergencies and the barrier draw, will be conducted on the Tuesday, March 15, just four days before the race is run.