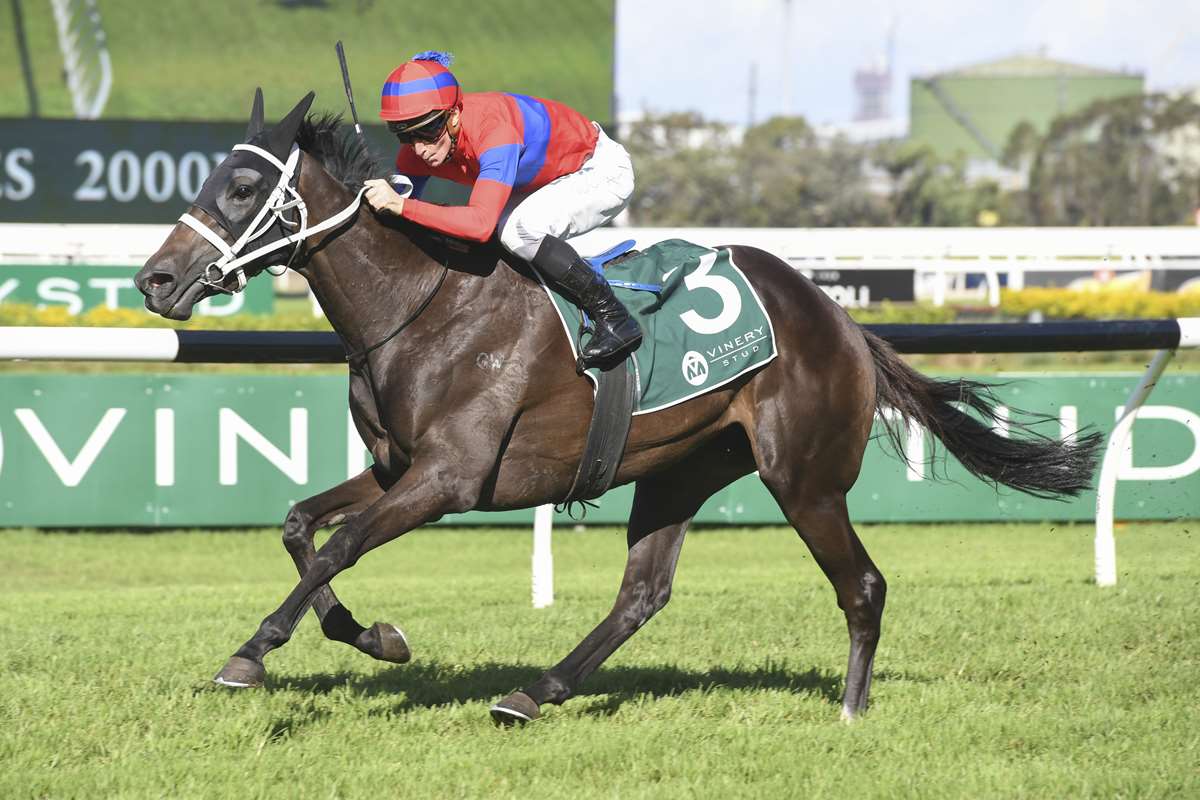 The big wet in Sydney is certainly not dampening the spirits of the Kiwi connections of Group 1 mare Verry Elleegant, who will resume in Saturday’s Group 2 Apollo Stakes (1400m) at Randwick. The daughter of Zed has proved adept in wet footing, relishing the conditions last autumn in her first campaign for Sydney trainer Chris Waller.

Former trainer Nick Bishara is looking forward to following the progress of the four-year-old, in which he retains a share, and is likely to make a few trips across the Tasman to cheer on the quality galloper once she reaches the pointy end of her campaign. “Chris is a lot happier with her this preparation,” Bishara said. “She was just not licking the bowl clean in the spring, but she still managed to win the Hill Stakes (Group 2, 2000m) so that was pretty cool. “She was off her game in the Cox Plate (Group 1, 2040m) but I don’t think she would ever beat the Japanese horse (Lys Gracieux) anyway. She was very impressive and was the best-rated turf horse in the world.”

Randwick is currently rated a Heavy8 and given the volume of rain in Sydney, it is unlikely to improve any time soon. “She has had two quiet trials and is a noted wet tracker,” Bishara said. “It is shaping as a good field but I think she will appreciate the wet track, especially over a shorter distance like the 1400m of the Apollo.”

Verry Elleegant was undefeated in three starts in Sydney last autumn, winning the Group 2 Phar Lap Stakes (1500m) before landing the Group 1 double of the Vinery Stud Stakes (2000m) and the ATC Oaks (2400m). The A$4 million Group 1 Queen Elizabeth Stakes (2000m) at Randwick on April 11 is the ultimate aim for the New Zealand-bred mare. “She will run in the Apollo, we will clash with Te Akau Shark in the Chipping Norton (Group 1, 1600m), then go to the Ranvet (Group 1, 2000m) and then to the Queen Elizabeth.

“That will be her prep this time unless things change, which they often do with horses and Chris will make those calls. “She is nominated for the Australian Cup (Group 1, 2000m) and for the All-Star Mile (1600m) but they seem unlikely, to be honest. “I think she would prefer to stay in Sydney, especially with a bit of aqua around.”

Meanwhile, Bishara, who trains at Ardmore Lodge in Auckland, is looking forward to a new campaign for Verry Elleegant’s brother Verry Flash, amongst a select team of horses. “I’ve just started back with about 10 horses after avoiding the firmer ground over the last few months,” he said. “We pulled the pin early. I have three to trial at Avondale at the end of this month but I don’t know if I will be trialling them up unless we get a bit of give in the track.”

Bishara is pleased with Verry Flash, with the five-year-old gelding likely to be aimed at winter targets at his favourite Rotorua track. “He loves Rotorua,” Bishara said. “He would be unbeaten there but he was unlucky in the Staphanos Classic (Listed, 1950m) where he got caught up and never saw daylight, so the Rotorua Cup (Group 3, 2200m) is his aim.

“He will probably defend his Taumarunui Cup (2200m) and if he can pull those two off he is probably at the top of the handicaps for the rest of the winter. “Once you get to the top of the winter handicap there is a very limited amount of good money here and we would have to look at options across the Tasman. “He is the dude of the stable, he is my right-hand man so it would be tough letting him go but realistically the money is too good over there.”