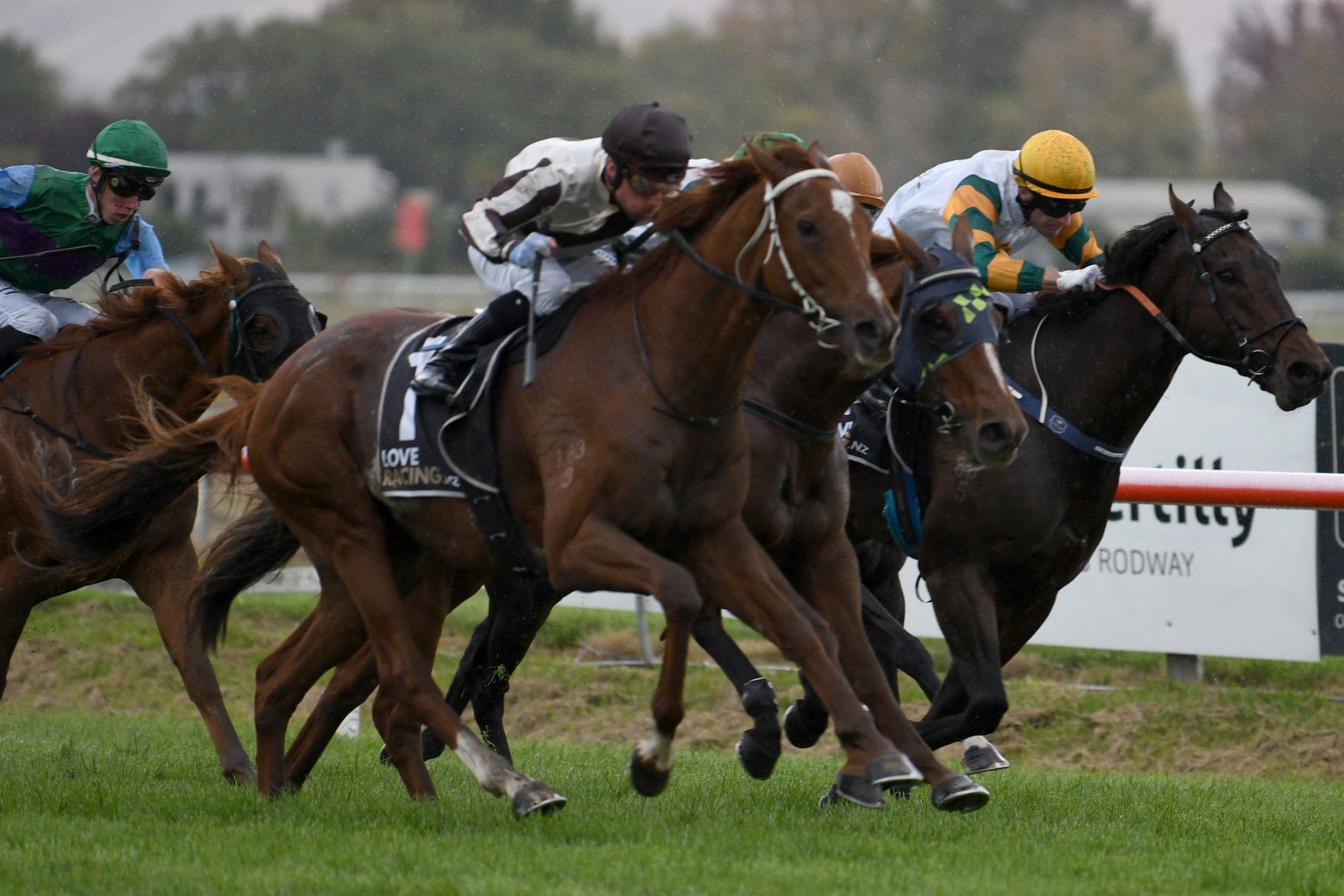 Nick Bishara is a sucker for punishment.

The affable Aucklander spent part of his Sunday morning watching video replays of the Group 1 Queen Elizabeth Stakes (2000m) from Randwick on Saturday where champion mare Verry Elleegant had to settle for a hard fought second behind European raider Addeyyb.

Bishara and the daughter of Zed’s original owners retained a share in her when she was sold to Australian interests and have been taken on the ride of a lifetime with the five-year-old winning eight Group One events and over A$8.5m in prizemoney.

The Chris Waller-trained mare has, however, found a near immovable object in Addeybb who has now beaten her in three of their four meetings, with Bishara hoping they may have seen the last of him for the time being.

“I’m feeling a little gutted this morning as that European horse keeps beating us,” Bishara said.

“I’ve been watching the replay a few times this morning (Sunday) and it doesn’t get any better each time.

“You can’t be disappointed with our mare and I guess you would have to say that Addeybb is the best horse in the world at the moment, as he has been able to travel down here and do what he has done.”

Bishara was left rueing the scratching of the Bjorn Baker-trained Samadoubt, which robbed the contest of a true pacemaker which he felt may have cost Verry Elleegant the best opportunity to win.

“It made it tough when they scratched Samadoubt as all the tempo went out of the race,” he said.

“She (Verry Elleegant) was back to her bad habits, throwing her head around and the like because of that.

“We got an email from Chris this morning and he said it may have been better if we had just led and made them try and catch us, rather than muddle along like they did.

“These things happen though and they are split second decisions that come off sometimes and don’t on other occasions.”

Waller had advised that it is likely Verry Elleegant will now head to the spelling paddock before returning for a spring campaign that could see her tackle the Group 1 Prix de l’Arc de Triomphe (2400m) in France.

“Personally, I’m not that keen on her going to France,” Bishara said.

“I think she is better suited looking at the Caulfield and Melbourne Cups again, as there is $10 million on offer there on her back doorstep whereas she has to take on all the issues involved in travelling overseas for a $4 million prize.

“However, we will be guided by Chris and we know he will make the decisions that are in her best interests.”

On the home front Bishara was thrilled to pick up a victory with underrated stayer Daytona Red, who stormed home in the final stages for jockey Michael McNab to take out the Poverty Bay Cup (2500m) at Hastings.

Bishara took over the training duties for the seven-year-old from Shaune Ritchie and Colm Murray back in January, with the son of Sebring saluting at his seventh start for Bishara.

“He’s a horse that has ton of personality and is just a beautiful animal to work with,” Bishara said.

“I’m just in love with him as he’s obviously got his little niggles and problems, so to get him back to winning form was a pretty emotional moment for us all.

“We’ve had the chiropractor to him on a regular basis, physiotherapy and he gets magnopulse treatment as well and he just keeps on doing what he does.

“His form had been pretty good and I said to Michael to watch him as he would hit a flat spot or two during the run, but just to keep working on him.

“That’s exactly what he did and at the 800m he was struggling, but when he picked up the bit, he just exploded over the last 300m and won quite easily in the end.

“He will probably head to the paddock now as he doesn’t handle the wet tracks, but if he winters well, we will be aiming him for a race like the New Zealand Cup (Group 3, 3200m) in the spring.”