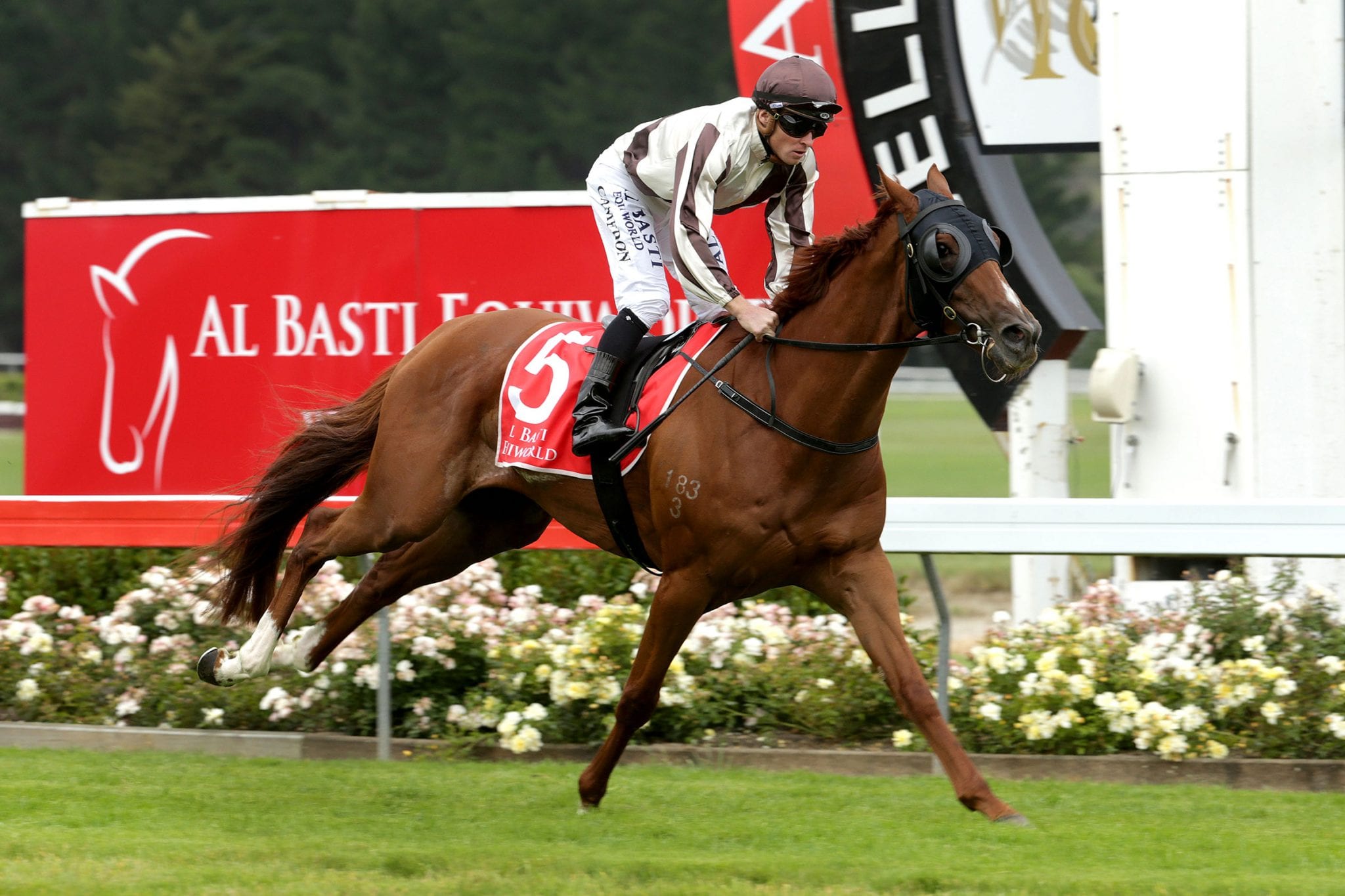 Nicholas Bishara would love nothing more than to be trackside at Randwick to watch his star mare Verry Elleegant contest Saturday’s $A4 million Group 1 Queen Elizabeth Stakes (2000m).

But the South Auckland trainer is mindful that any sudden COVID-19 outbreak could see the reintroduction of enforced 14-day quarantine periods that would stretch his business to the limits.

His solution will be sending stable foreman Connor Harrison to Hastings to oversee his two Vintech Pacific Poverty Bay Cup hopes Daytona Red and Rising Renown so he doesn’t miss a second of the action from Sydney.

“It’s very exciting. I’m gutted I couldn’t get over there to be part of it but I’ve got a heap in work with limited staff,” Bishara said.

“Most of the other Kiwi owners are going over but I was worried about an outbreak and getting stranded. I’ve got 18 horses in work at the moment so that has to come first.”

While eight-time Group One winner Verry Elleegant has established herself among the best racehorses in the world under Sydney-based New Zealand trainer Chris Waller, she began her career with Bishara, who prepared her for two wins and a second placing from three starts.

When breeder-owner Don Goodwin sold a majority shareholding of the daughter of Zed, Bishara joined the new ownership group and has enjoyed the experience of a lifetime watching her develop into a world-class galloper.

“It’s been an amazing journey and it keeps getting better. On Saturday, she runs in a $4 million weight-for-age race that looks the race of the autumn,” Bishara said.

“She’s very well. I’ve just got on Instagram and watched her final gallop at Rosehill in front of all the Australian media and we’ll probably get an update from Chris this afternoon.

“He’s been really pleased with her. She’s gone to a new level this preparation. He says she’s a fully mature mare now and she’s strutting around like an old hack thinking she owns the place.

While not wanting to get too confident, Bishara was optimistic Verry Elleegant could repeat her last-start Group 1 Ranvet Stakes (2000m) win over arch-rival Addeybb.

“You don’t like to expect these races to be two-horse races either because something else can bomb them both. But we’ve all seen what she did last time and know how good she is.”

Closer to home, Bishara will chase feature spoils at Hastings with Daytona Red and Rising Renown in the Poverty Bay Cup (2500m).

“Daytona Red is in the best form he’s been in,” Bishara said of the Group 1 Auckland Cup (3200m) fifth placegetter.

“I’ve got him humming. This will probably be his last run this preparation. We will spell him with the New Zealand Cup (Group 3, 3200m) as his long-term target.

“Rising Renown just needs to get close to the speed to be a strong chance. He ran really well on a heavy track at Pukekohe last time and I don’t think the better track at Hastings will worry him either. He ran third in the Dunstan Feeds Championship Final on a Good3 at Ellerslie.

“The good money for the Poverty Bay Cup is what attracted me to backing him up.”